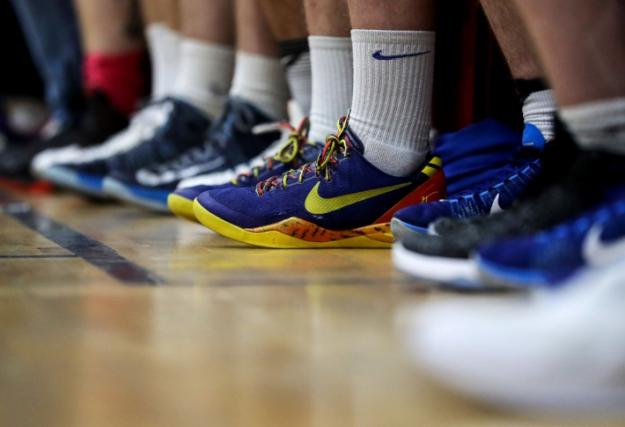 Twenty-seven players have been selected to move onto Phase 2 by Head Coach Mike Lynch this week.

“I would like to thank all those players who have contributed to the programme since coming together for our first sessions in December 2016,” Coach Lynch said. “The players have had the opportunity to play a total of 11 internationals games and also attend the international training camp in UL. All of our players have been enthusiastic and worked hard throughout and we hope that they can all feel that their game, individual and team skills have been improved since joining the programme.

“The task of selecting players to move on to the next phase of the training is never an easy one, but necessary in order to prepare for the Europeans next year. Getting cut from a team does not define you as a player or a person, so I strongly encourage all those players who were not selected on this occasion to use their experience to date to prepare them for future Irish programmes.

“I would also like to extend a word of thanks and gratitude to all the players’ parents who have shown great support to the programme. We would also like to take this opportunity to wish all our squads the very best in their respective European Championships this summer and we look forward to the challenge ahead in our own preparation.”