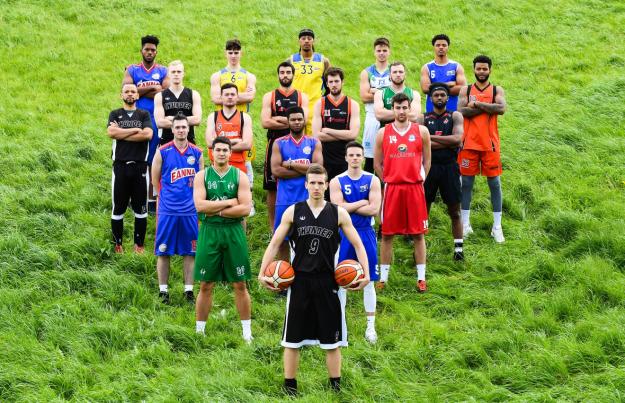 All roads lead to Cork this coming Friday evening as UCC Demons and Garvey’s Tralee Warriors will get the Men’s Super League 2017/18 season underway at the Mardyke Arena from 8pm.

This is set to be a tough test for both sides, with the home side missing key players from last year’s squad including Ciaran O’Sullivan, Ronan O’Sullivan and Roy Downey. They will, however, be hailing the return of Lehmon Colbert into their roster this season, while Colin O’Reilly will be back at the helm once more.

“We are under no illusions as to how difficult it is going to be for us to get back up amongst the top teams in the League,” O’Reilly stated. “Playing our first game at home against one of the League favourites is a tough task, but is one we will have to embrace as a group and see if we can put in a performance that puts us in a position to steal the game in the fourth.” 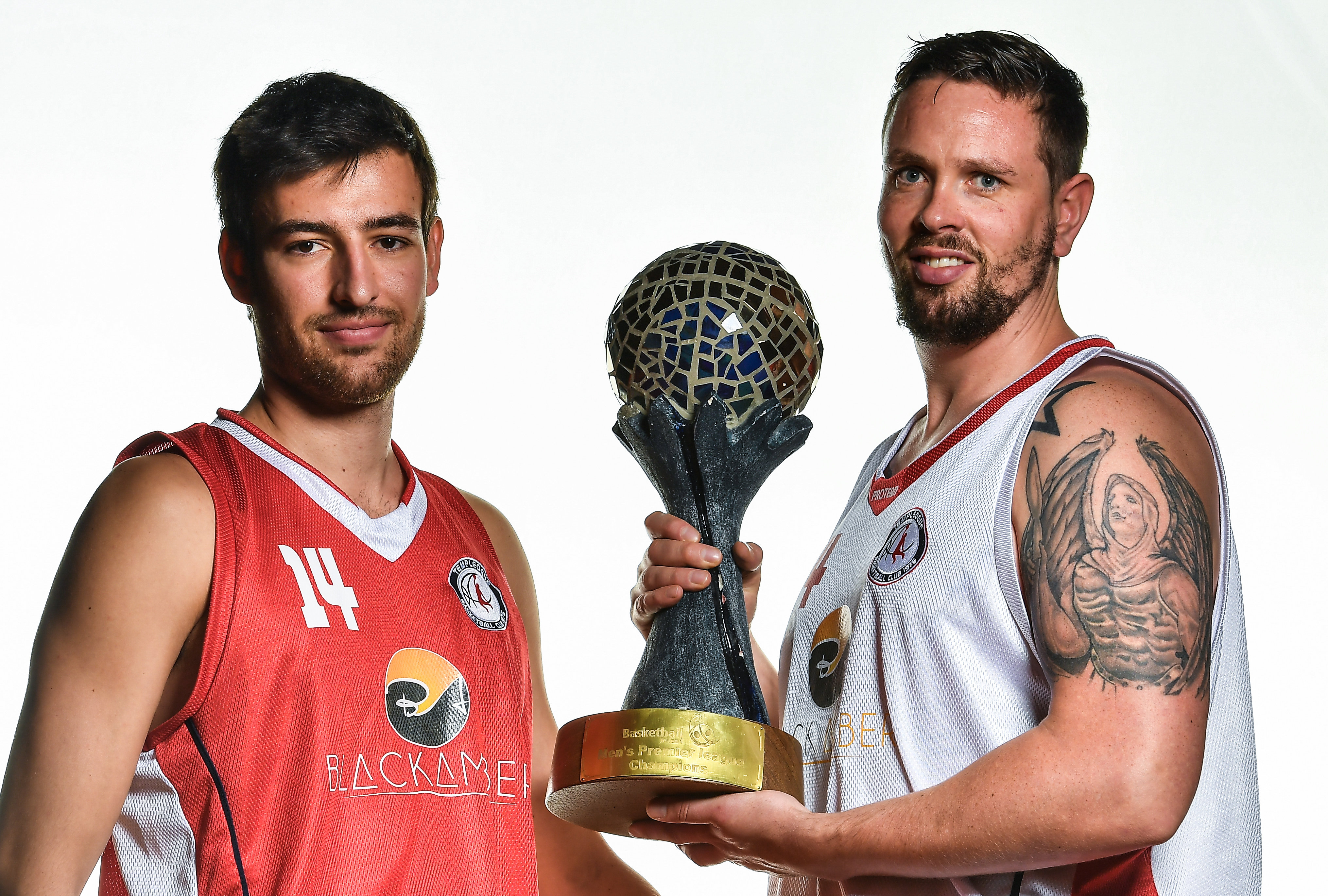 Player Adrian O'Sullivan was also looking forward to the new season: "It's always nice to be able to start the season off with a home game and we're excited to get the season underway. Having said that, Tralee have added more to their Champions Trophy winning team last year, so a tough task lies ahead. It's important that we start our campaign in with winning ways and, despite losing some key players from last year, Colin has put us through our paces the last number of weeks and preparation has been going well.

"There have been some big moves around the country," he continued, "And with a club like Maree coming into the League, I think it's set up to be an exciting year and I can't wait to get going."

Tralee will go into the game without the services of a number of their squad due to injury, while guard Ryan Leonard has moved to the USA to play basketball.

“Ryan Leonard is a huge loss,” Head Coach, Mark Bernsen acknowledged. “He worked so hard for us last year, he picked up the slack around the court and all of a sudden, you would look up and he would have 16 points, six rebounds and three steals.

“Demons is going to be a very tough test for us,” he continued. “Expectations are high now after last year, but that’s the way you want it. I think the League overall has got better this year, so it will be tough.”

KUBS and Belfast Star meanwhile will also go head-to-head on Friday evening with a new-look KUBS taking to the court, while Belfast Star count Conor and Aidan Quinn and Ryan Oliver amongst their new additions.

Elsewhere, all eyes will be on Galway on Saturday evening for the first Super League Galway derby as newly promoted Maree welcome neighbours SSE Airtricity Moycullen to Oranmore.

“We’re really looking forward to competing in the Super League,” said Maree’s John Finn. “The first game against Moycullen should attract a good crowd and should be a great atmosphere.”

Pyrobel Killester will face off against Griffith Swords Thunder on Saturday evening in what is set to be a very interesting clash. Killester will be hoping that newcomer Royce Williams will be able to fill the shoes of Jermaine Turner, while Swords will be without a number of last year’s players including Jose Maria Gil Narbon and Alex Calvo, but also welcome some new players on board.

Meanwhile, reigning Regular Season champions Black Amber Templeogue will be hoping to get the defense of their title off on the right foot when they travel to a new-look DCU Saints on Saturday. 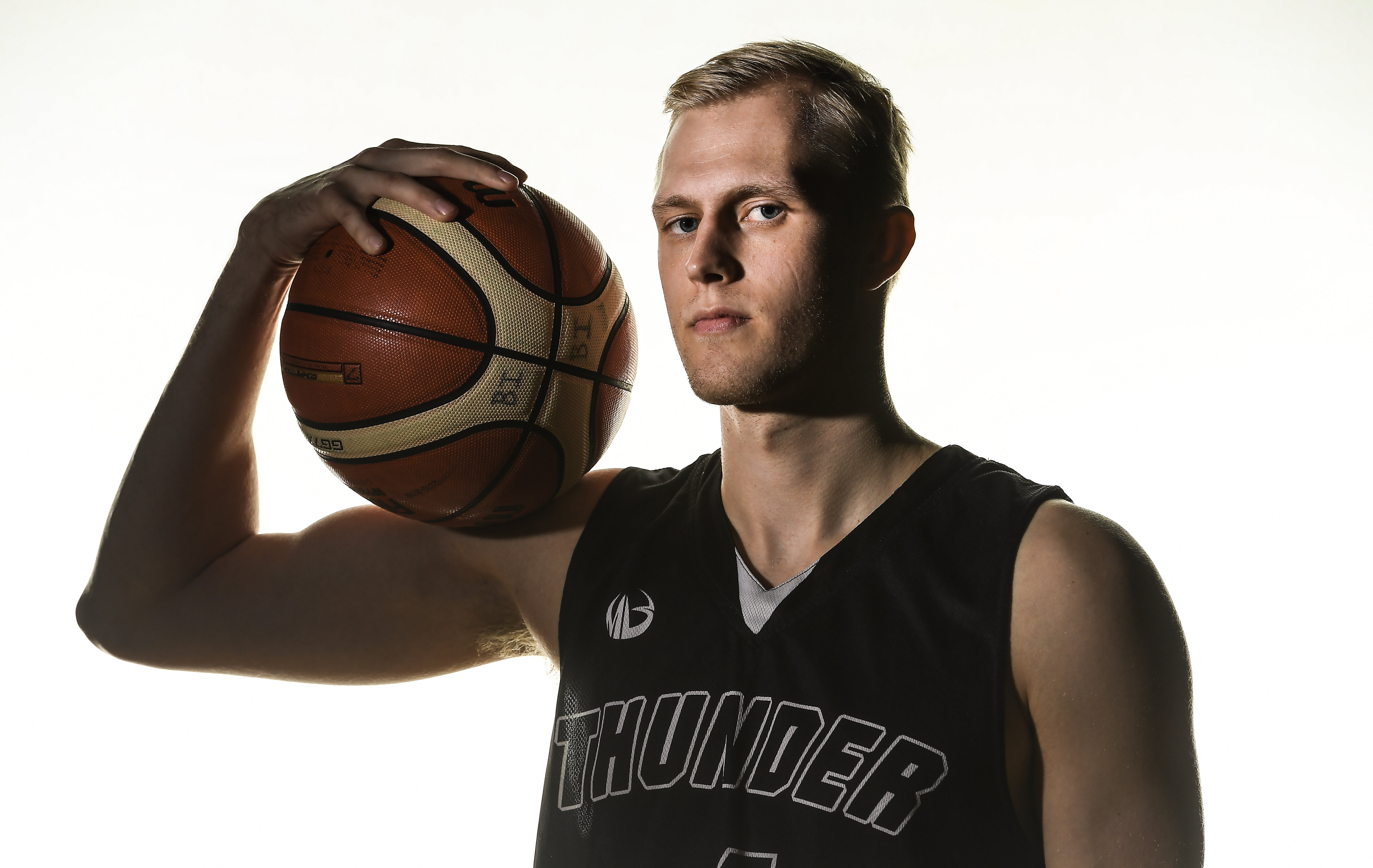 It’s also a busy weekend of fixtures in the Men’s Division One as games get underway from 1pm on Saturday. It’s a double-header weekend for two teams, as BFG Neptune travel to IT Carlow Basketball on Saturday before welcoming LYIT Donegal to Cork on Sunday, while LYIT Donegal will go into that game off the back of a Saturday tip off away to Ballincollig.

Neptune will be welcoming Roy Downey back into the fold as he returns from a stint with neighbours, UCC Demons. They will be without the services of Adam Drummond and Sean Jenkins however, as both players have moved to the USA.

Ballincollig – who are one of four new teams to the Division One league this year – will welcome veterans Ciaran O’Sullivan and Ronan O’Sullivan back into the fold while elsewhere, Portlaoise Panthers will welcome Fr Mathews for their first game of the year.

Ej Sligo All-Stars are home to LIT Celtics and will be without Aidan O’Shea for their opening game as he prepares for the All Ireland final on Sunday while Dublin Lions will make the trip to Kerry without the services of guard, Kevin Anyanwu (who has also moved to the States) to face St Paul’s Killarney.