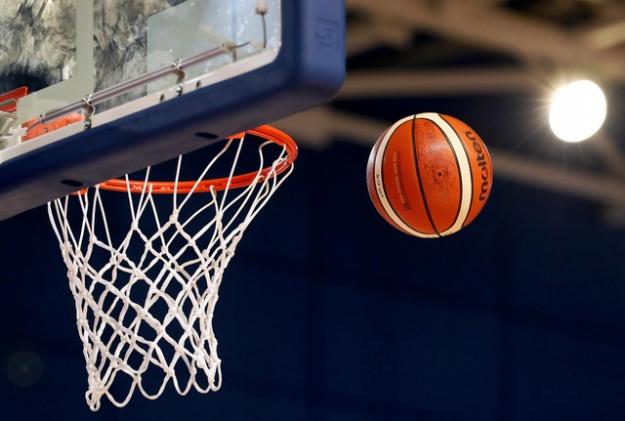 The format has been devised by the EPC in conjunction with the B.I. Coaching & Playing Standards Unit (CPSU)

Below, we explain the changes for the Under 15 teams that have come into effect in a FAQ guide.

What is the goal of the regional academies?

The goal of the regional academies is to produce more international standard basketball players by giving more of our young talented players the opportunity to train with the best players in the region with a set curriculum aimed at an international style of play.

The aim would be to increase the current number of players involved in the development squads from 36 to well over 100 players country-wide who could potentially be international players at under 16 level or in the future.

The role of the academies is to reduce the risk of missing potential internationals who haven’t been exposed to this level before, who are still developing or who are new to the sport.

What age groups are affected?

The academies are starting at the U15 age group but, by September next year (2018), there will be U17 academies and it is hoped that there will also be academies at U14 level. Academies will link in and go forward from the end of the ‘Green Shoots’ program.

There are more talented athletes playing basketball than ever before and it is envisaged that this system - over the next three to five years - will produce a much larger group of international-standard players and increase competition and standard dramatically.

Ireland has already shown that we can compete at all levels, but strength in depth has been an issue. Introducing international-standard concepts and skills to a wider group, at an earlier age, over a longer period will yield a stronger pool of players over time.

When will the Academies open?

Players will be recruited in to the Under 15 Academies in October 2017, beginning with the BIPPS tournament. This tournament will be followed by two open talent identification sessions in each region. The Academy season will begin in October 2017 and players will attend 20 technical sessions between October and June 2018. The Academy season will culminate with an inter-regional academy tournament and camp in June 2018. Dates will follow the already calendared international dates that on average, are twice a month. The under 16 squad will then be selected from this group of country wide academy players, and the under 16 programme for the 2019 FIBA Under 16 European Championships will begin in July of 2018.

Where will the Academies be?

There will be six regional centres of basketball excellence around the country. Regions will be well defined giving each player a clear indication where they belong. The EPC are currently in discussion with the area boards to determine where the academies are needed most and have the potential to be the most successful.

What coaches will be appointed and how do they apply for role?

Is this a separate application to the coaching jobs for the U16 and U18 coaching roles?

Experience coaching in the regional academies will be considered essential for candidates that are under consideration for an assistant coaching role with the International programmes.

How will players qualify to become an academy player?

It is acknowledged that the players who have been selected to compete in the BIPPS tournament represent an elite group of players from each region. Academy coaches will attend BIPPS and preselect a number of players to enter into the regional academies. In the fortnight following the BIPPS tournament, each region will host two open talent identification sessions where players will be selected to enter the academy. All Under 15 players will be welcome to attend these sessions.