Moycullen's Kyle Cunningham happy to be back on court 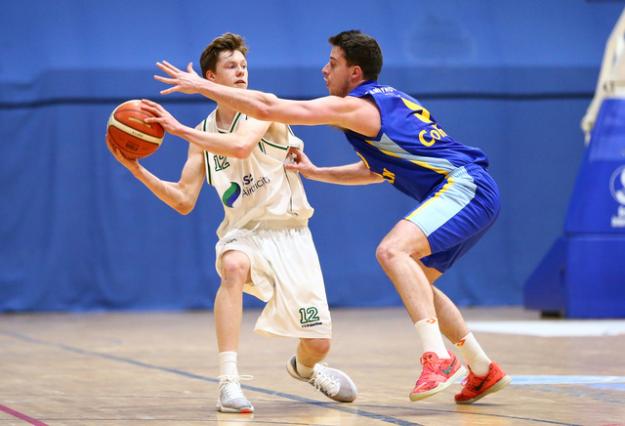 Moycullen teenager, Kyle Cunningham, is relishing a new season with the Moycullen Men’s Super League team in Galway following a rollercoaster of a year that saw him in intensive care in hospital in the USA.

Kyle, who is 19 years old, comes from a strong tradition of basketball. He began playing at the age of seven, and won a number of titles with his school, St Joe’s The Bish, before going on to represent NUIG at Intervartisties level and was part of the 2016 team who secured the League and Cup double and boasts a host of accolades at club level as well.

It’s not much of a surprise that his sporting career is so intertwined with basketball though, as his father, Nollaig, is a renowned coach on the Galway basketball scene, leading Moycullen to Under 20 success, while Kyle himself, his brother Dylan, sisters Leah and Romy have all represented Ireland at a variety of age groups.

Earlier on this year though, things took a turn for the worse though when Kyle suffered a serious injury when he fell while abroad in Pennsylvania, USA.

“I was walking from class and, from what I can remember, I must have slipped going down the stairs. All I remember is waking up in hospital the next morning,” he explained.

Kyle’s injuries were very serious, and he went on to spend three nights in intensive care in the States. 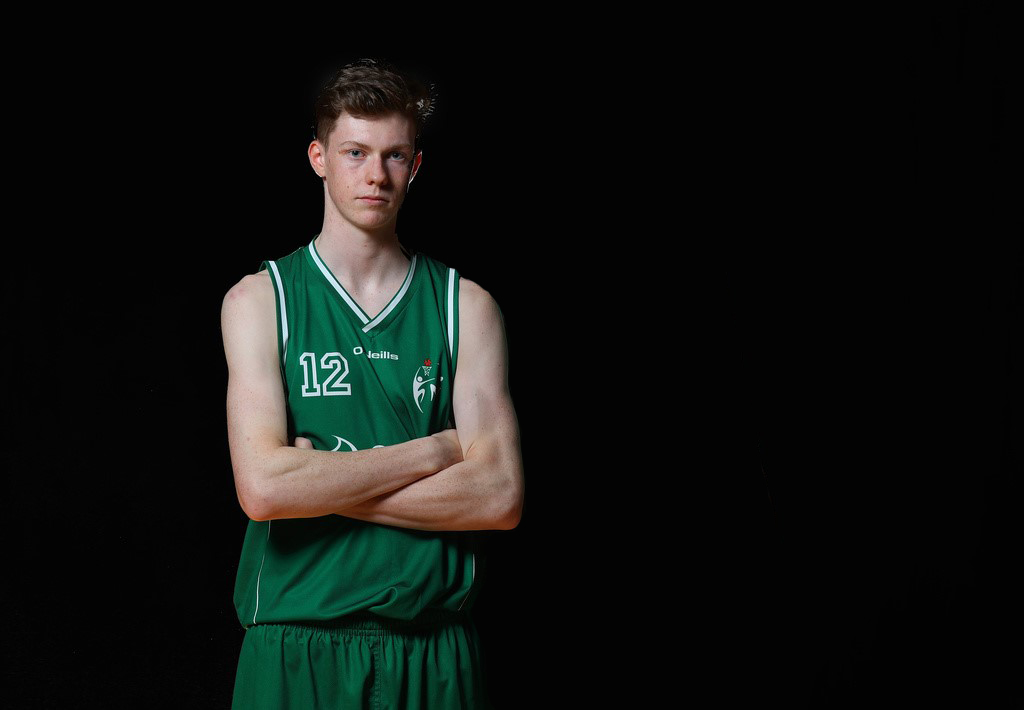 “Luckily my mom was in New York at the time visiting relations and she managed to get to the hospital by the next evening. I guess my parents were just relieved I was alright. It was actually my sister who received the phone call saying I was in intensive care so it was probably a bit of a shock to everyone.”

With an injury of this severity, a rehabilitation programme was imperative.

“I had to undergo plenty of tests dealing with balance, reactions and my ability to concentrate. It took a few weeks to get back to normal, everyday activities but I don't feel any lasting effects now thankfully.”

With Moycullen’s season getting underway two weekends ago when they travelled for a crosstown derby with near neighbours Maree, Cunningham admits he was nervous in pre-season to be back on court again.

“At first I was genuinely nervous about playing again,” he reflected. “But that period has passed. It feels great to be back on the court now and I feel really optimistic for myself and the team going forward. It's not something I dwell on, and luckily I'm back doing what I love.”

Cunningham and his Moycullen team look to get back to winning ways this weekend when they travel to the IWA in Clontarf to face Pyrobel Killester.

“We know how tough it is to come away from Killester with a win, but we’ll definitely be looking to bounce back after a disappointing loss against DCU Saints last weekend,” Kyle stated.

“Killester had a huge win against Templeogue last week, and this will be a tough test for us as a team.”

Pyrobel Killester v Moycullen will tip off at the IWA in Clontarf at 6pm on Saturday, September 30th.

You can see all the fixtures for the weekend here.