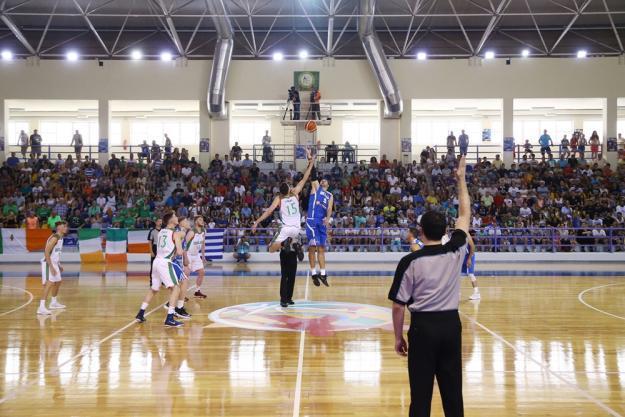 Twenty two players have been announced on the Ireland Under 18 Men’s squad. Head coach, Paul Kelleher, made the announcement today.

“This was a difficult selection,” Coach Kelleher stated. “Every player was a good player and was capable of contributing to the squad. However, we had to make decisions and we selected players that we felt suited the direction of the team in terms of versatility. Our goal now is to get ready for Luxembourg coming to Ireland for games on December 27-29th.”

The squad will continue training throughout the coming months as they look ahead to next summers FIBA U18 European Championships.

James Connaire, The St. Joseph's, The Bish, Moycullen BC