PREVIEW: A look ahead to the games December 23-30th 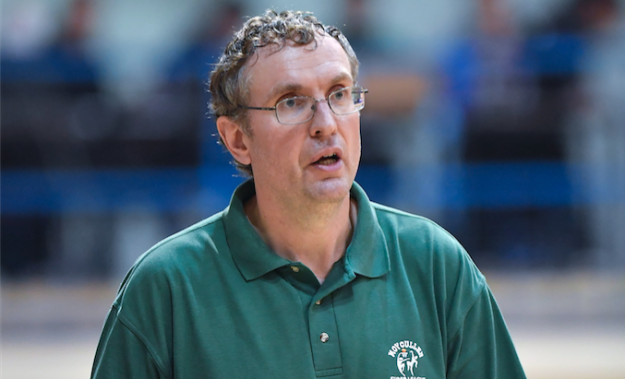 Moycullen and Maree will go head-to-head in the last Super League game before Christmas, as they face off at the Kingfisher in NUIG this coming Saturday, December 23rd.

Moycullen has had the better of the last two encounters, winning out the opening game of the league over in Oranmore, before repeating the result in a Cup clash later in the season. Maree have come a long way since then though, most notably overcoming DCU Saints and Éanna in two big wins at their home court, and they will definitely be ready to challenge for bragging rights on Saturday.

Elsewhere, the remaining Super League teams have a break until December 30th, when Moycullen will once more be in action as they take on UCC Demons in Cork, while Éanna welcomes Belfast Star and KUBS host Garvey’s Tralee Warriors.

The Women’s Super League is also on break for Christmas, and instead, a refixed Hula Hoops Cup game will tip off on December 30th, as reigning Cup champions, Ambassador UCC Glanmire travel up to Dublin to face Pyrobel Killester in the IWA in Clontarf in the last quarter-final up for decision.

There’s also international action this festive season as the Ireland Under 18 men’s team will welcome Luxembourg to Neptune Stadium in Cork for a three-game international friendly series from December 27-29th.

Looking ahead to the games, Coach Paul Kelleher stated: “It will be nice to be at home for the games, as we have a long history with Luxembourg and, at Under 18 level particularly, they are very strong.

“We have a few big injuries going into the game and four of the squad are out in America, which makes it even tougher, but we believe the squad is well capable of challengeing Luxembourg and that is what we plan to do next week.”