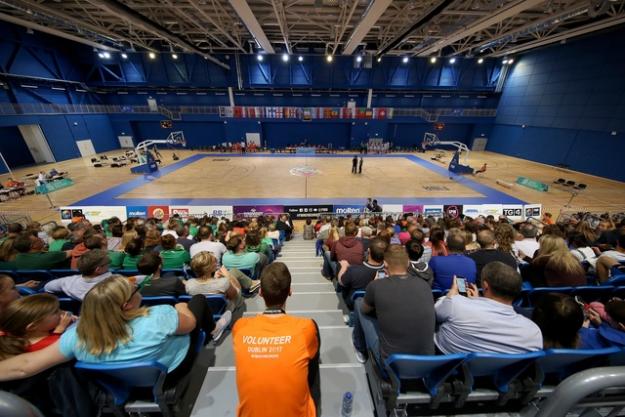 Basketball Ireland are seeking volunteers for a number of events throughout 2018.

Events will include the Hula Hoops National Cup finals in January at the National Basketball Arena in Tallaght (January 26-28th), the SUBWAY All Ireland Schools Cup finals (NBA, January) and the Schools League Finals (NBA, February).

Also, this summer, Basketball Ireland will host the FIBA Women’s European Championship for Small Countries at the Mardyke Arena UCC from June 26th to July 1st.

As a result, we require a team of volunteers for all events covering various roles (more details below):

Basketball Ireland will offer various roles including (but not exclusive to):

Stewards (all events): To manage access and crowd control

IMPORTANT: Please submit your application by Friday 12th January 2018 for events which are being held between January and March.