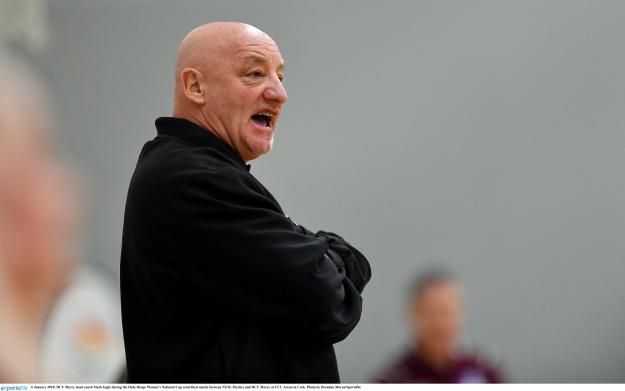 This weekend is a massive weekend for DCU Mercy as they contest the Under 18, Under 20 and women’s national Cup finals.

Reigning champions at Under 18 and Under 20 levels coming into the weekend, DCU did a back-to-back of wins at Under 20 level in their first game of the weekend on Friday night and now, are preparing for two games against Glanmire – one today against their Under 18 squad and one tomorrow at 5.30pm against the Cork team’s five in-a-row chasing senior women’s squad.

We caught up with Head Coach of the women’s team, Mark Ingle ahead of the weekend to see how the club were feeling and preparing for the challenge.

“We’ve a big weekend ahead of us and that’s the big challenge,” he admitted. “The younger players are becoming more significant on the Super League team, it’s not like they are just going to play two minutes. They played Friday, they play Saturday and then play the senior final on Sunday.

“Training for this weekend was tough too, they have to get rest, but it’s absolutely great to have the three teams there, I think it’s a real plus for the coaching that’s going on in the club, it just shows the progression that’s been made in the last few years. Everybody is putting in hard work, Sean, Stephen, Damien Sealy, the scholars coming in and buy into what we do and copy it. It’s all fitting in nicely at the moment,” he reflected.

Looking ahead to their showdown with Glanmire on Sunday – which will be broadcast live on TG4 at 5.30pm – Ingle acknowledged that they had a tough test going into this weekend when they lost out to near neighbours Killester in the league.

“Killester was a tough game, we got away from what we’ve been good at,” he stated. “It was a tough game and we didn’t make enough shots to win the game, we missed a lot of easy shots actually, I don’t know if a bit of complacency had set in. I don’t think losing is ever good, we played poorly enough to lose by 20 points. We could have lost by more – I don’t think we played well at all, we were out of sync, there was a bit of evidence that they weren’t focused, and were lacking a bit of energy and concentration on the defence end and with some easy shots, but the bottom line is that we still should have been able to win that game." 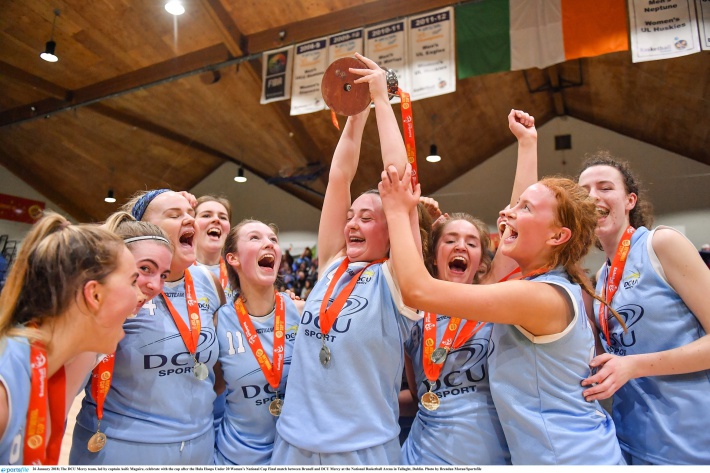 “It was probably a good wake up call for us as coaches too, just to get back to basics now this week. Maybe if we had won by 10 or 15 we would have, I don’t know what – but this, this sharpens me up for tonight’s practise and the next practise after that. We didn’t play the way we have been playing. The team that won 10 in a row, that wasn’t that team on Saturday.

“We would never beat Killester by 20 or 30 points anyhow as there’s too much rivalry there, it’s always a dog fight no matter who has the better team any year, it’s always a tough battle, especially down in the Wheelchair. So I suppose it was good for us from that point of view, the loss got us refocused, we had Alex [Masaquel] back, she played about 16 minutes, so that was good for her to get that game under her belt as she was very sick,” he continued.

With all eyes now on these young stars as they prepare to win three Cups – one of them already in the bag after Friday night – is Mark worried about the occasion getting to the players?

“I’m not worried about the occasion getting to them, a few have played in a good few Cup finals and the younger ones have played on the big stage at the Under 18 championships – it doesn’t get much bigger than that. That experience is great, the younger ones are far more comfortable this year within the squad too. They’re challenging for starting positions – it’s really going to go on how everyone plays this week, and who we play. It’s a great headache to have.

“We both have options on the bench. Our style is more similar to theirs now, it’s an open paced, a quicker style than what we had last year. Now we have to get our own house in order after last weekend and get back to what we were doing well over December. Like any team in any league, if you take your foot off the gas and you don’t perform at the level you can, you lose and that’s what happens, so last weekend was good – it was a wake up call for us.

“I am approaching the Cup in the same way - we have to perform, we have to do certain things well against Glanmire and take away what they do well and then it comes down to making shots and execution and bench strength is going to be another factor getting the rotations, right getting the people in at the right time and we have to matching Glanmire’s physicality game - we have to more than match that." 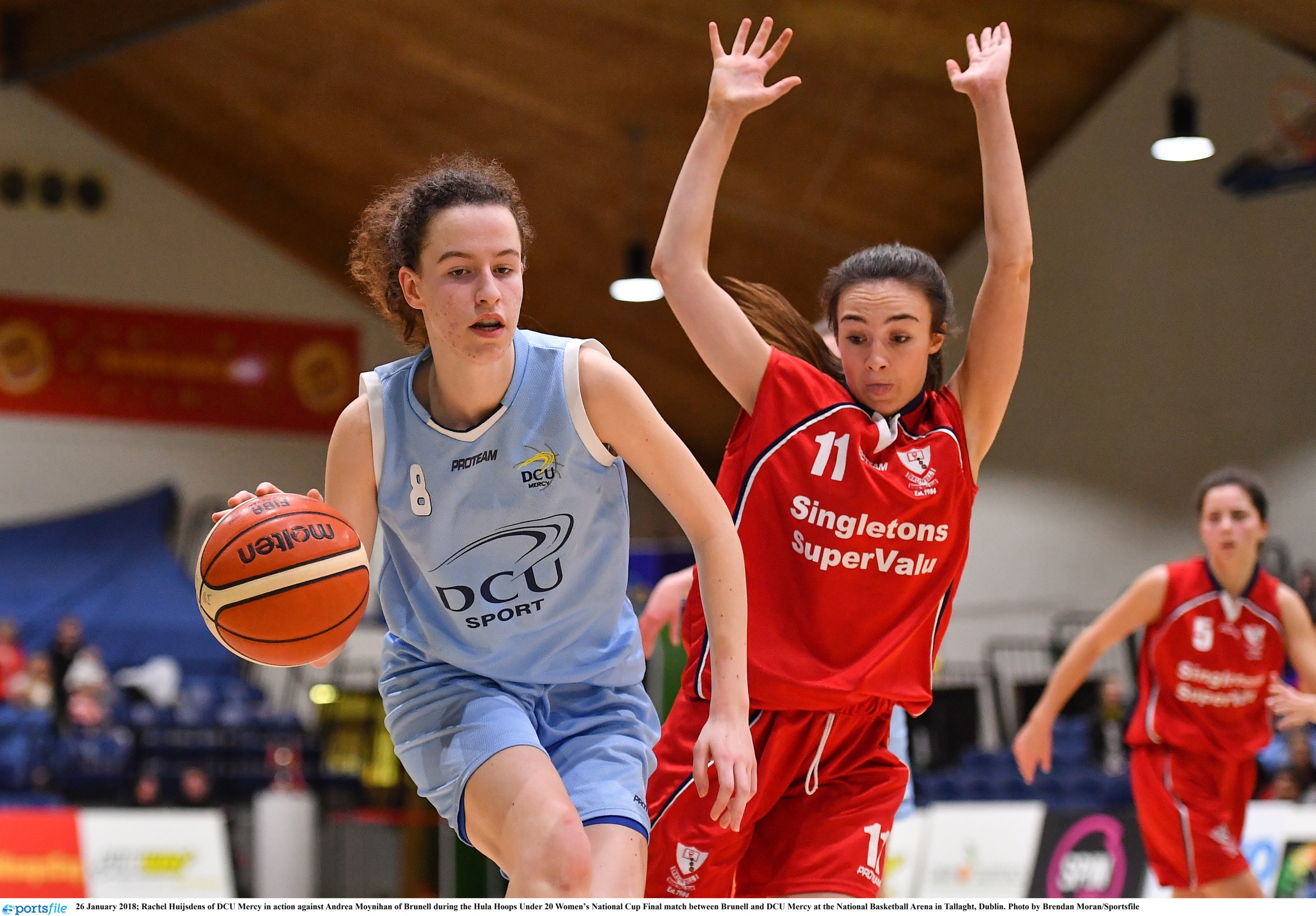 “We last one the Cup back in 2011 and that was a completely different team the only one left from that team is Sarah Woods. In fact, I think it’s the second completely different team, 2013 and 2014 were different too. This is – to put it in perspective – that win was seven years ago – Bronagh Power Cassidy was 10, Maeve O Seaghdha was 10, Nicole Clancy was 10 – and they said, in seven years time we’re going to win that off Glanmire!” he joked. “But thinking of it that way does put it in perspective. They were playing Under 11 basketball and now here they are at a senior women’s final.

“As you said, anything can happen in a big game. One player out can change the whole thing.  I would say Glanmire are slight favourites going in given their history in the Cup, and we’ll gladly accept the underdog tag,” he finished.