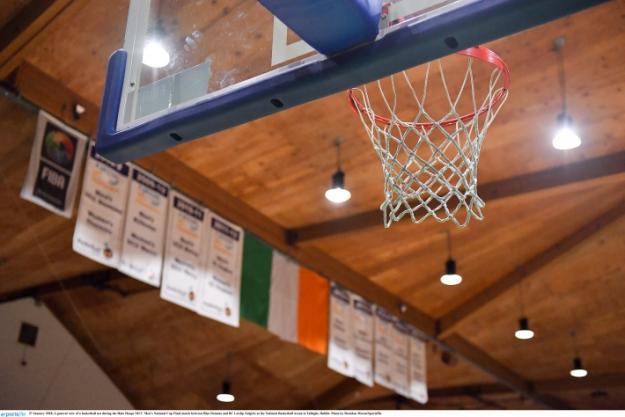 "In many ways this is the most difficult of all the selections as the last 16 is essentially the last chance to get the balance of the team right,” Coach Kelleher said. “From here, the dynamic of the selection changes, as sometimes the best chemistry within the 12 comes from here, not just the best players.

“Because of this, it was a very hard decision. Every player was and is more than capable of representing their country and the minute details of the selection process can tip it one way or the other.

“We have played a number of internationals now with this group, and all the players have done really well. From here, we hope to get some more international games before we select the final 12 that will represent Ireland at European Championships in Kosovo in July. For that, we will now engage in extensive and more detailed preparations.”

The squad will train on Sunday, March 4th, in Dublin with time and venue to be confirmed.