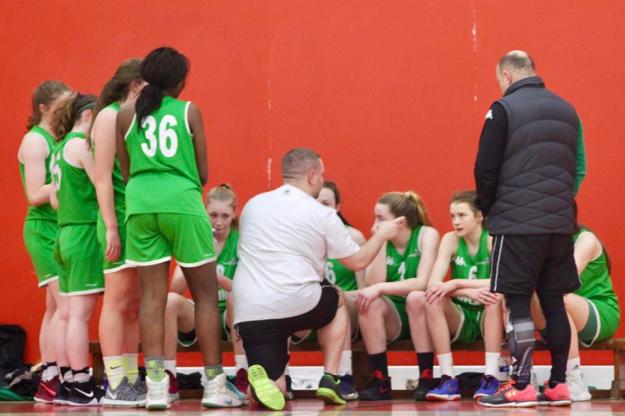 The team are currently preparing for European Championships in August of this year and speaking about the announcement, Coach Kilbride stated: “These decisions don't get any easier. At this stage of the programme, it's the tiniest of margins and details that separate people.

“The work these girls have put in - on and off the court - on a daily and weekly basis is nothing short of inspiring. For the ones who don't progress, they should be very proud of all they have accomplished and how far they've come. Hopefully they'll use this small blip in their long basketball journey as momentum to push on, and use what they've learned here to keep improving and make sure next time around, they reach their end goal.

“For the girls who have progressed; we're now down to 16 players who could easily represent their country at the European Championships in August. We travel to play Denmark (who compete in the U16 A Division this year) next month for what will be a real test to see can we put into practice in a game situation everything we've practiced and worked on over the past 17 months. With Montenegro rapidly approaching, the anticipation increases, as does the pressure. As a management team, we're all very excited for what's ahead for this group.”