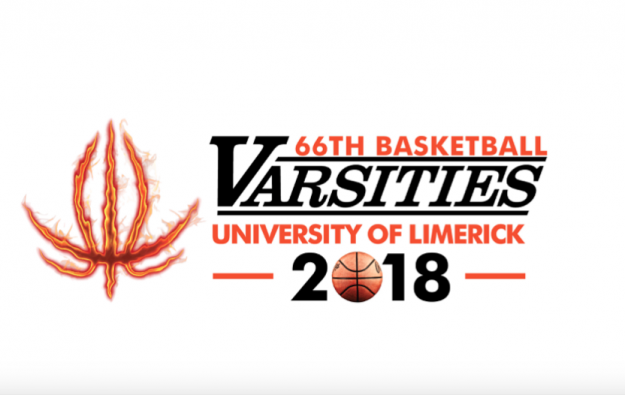 Four huge finals took center stage at the University of Limerick today, as the 2018 Intervarsities came to a thrilling conclusion, with NUIG (men) and DCU (women) both completing league and varsity doubles this season.

The Men’s Division A final was one of the games of the day, as NUIG ran out 78-70 point winners in a thriller against Ulster University in a repeat of this year’s league final. Huge performances from MVP Tomas Mitkus and Eoin Rockall in particular helped drive NUIG forward, with Kenneth Hansberry chipping in with some huge scores in the closing quarter to edge the tribesmen ahead. UU were just as strong though, with Luke Eddy leading from the point, while Keelan Cairns made some vital scores down the stretch to keep the game in the melting pot. It was NUIG’s day though, and leading by three points at the end of the third, they rallied well against a big Keelan Cairns fourth quarter comeback to hold out for victory.

In the Women’s Division A final meanwhile, DCU also made it a league and varsity double this afternoon as they stormed home to glory with a 76-60 point win over Ulster University. In a game that was also a repeat of this year’s league final, DCU were pushed all the way by a hugely talented UU side, but managed to drive on in the fourth to retain their Varsity crown. Nia Moore was the stand out star for Ulster, bagging 23 points despite fantastic defence from DCU’s Alex Masaquel, the latter scooping the MVP award after a huge 21-point display for the Dubliners. A close and nervy opening quarter saw nothing between the teams, with DCU just edging it 21-18. It stayed neck-in-neck throughout, before a huge fourth quarter display from DCU, including vital scores from Aoife Maguire and some big threes from Tiffany Corselli saw them home to glory.

In the Men’s Division B final, Seamus Hickey and Diarmuid O’Shea were on form for the hosts in Limerick today, as they ran out 71-60 point winners over DCU in the decider. In another of the closest games of the day, nothing separated the sides throughout, with Conor Gilligan and Andy McGeever shining bright for the Dubliners. It was in the fourth quarter before some daylight finally came between them on the scoreboard, with three back-to-back three-pointers from O’Shea followed quickly by a three and a quick basket from Hickey, and UL ran out 11-point winners in the end.

In the Women’s Division B final, Shannon Brady inspired Trinity College Dublin to their intervarsities title this morning, as she netted 35 points to see her team home to a 68-44 point victory over UCD. A huge first quarter display from Trinity laid the marker for things to come, as they drove into a 26-4 point lead early on, with Brady bagging 17 of those opening quarter points. Solid performances from Sarah Kenny and Aoife O’Halloran kept UCD’s efforts at bay, and despite good displays from Fiona Whitely and Catherine Connaire, Trinity were in control throughout and ran out 68-44 point winners in the end.