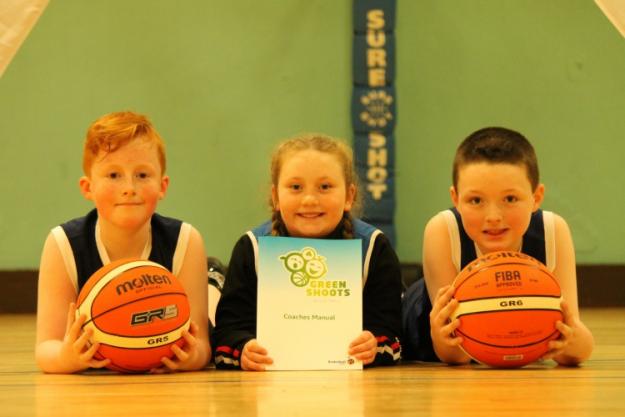 There was big excitement at Parochial Hall in Cork this morning as pupils from 10 schools around Cork took part in the official launch of the second Basketball Ireland Green Shoots Player Pathway manual. 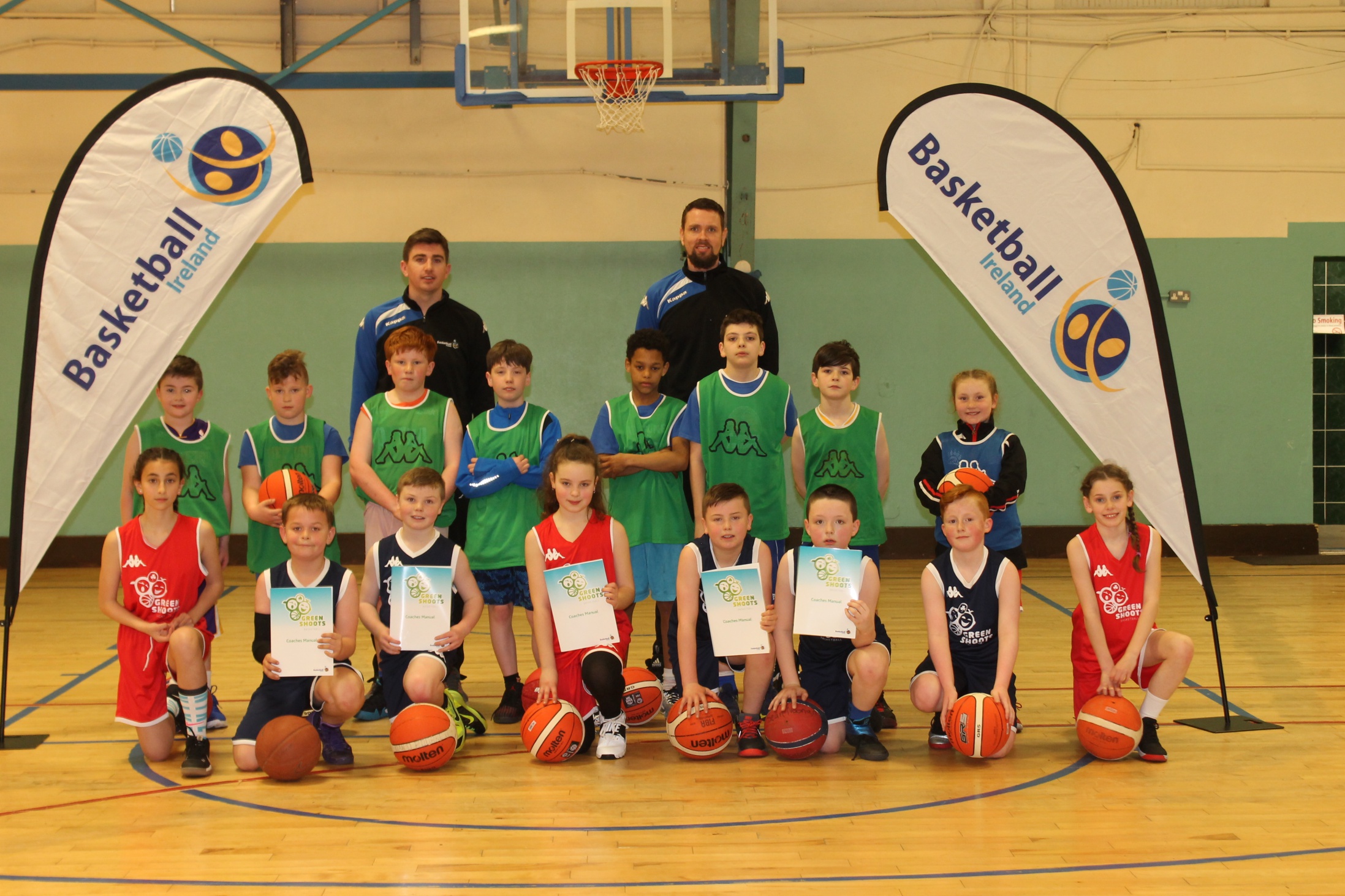 This second instalment of the coaching manual focuses on fundamental movement skills, developing team culture, decision making and defence. The new manual offers a host of games and drills for developing a fast pace style of play, and the launch also saw children from around Cork take part in a fun event with Basketball Ireland development officers at Parochial Hall.

Speaking about the initiative, Head of Development at Basketball Ireland, Jason Killeen stated: “The aim of the manual is to deliver a player and coaching pathway that will lead directly into the regional academies. The coaching terminology and style of play will ensure that players will have all the necessary tools they will need to be successful in the future of Irish basketball. 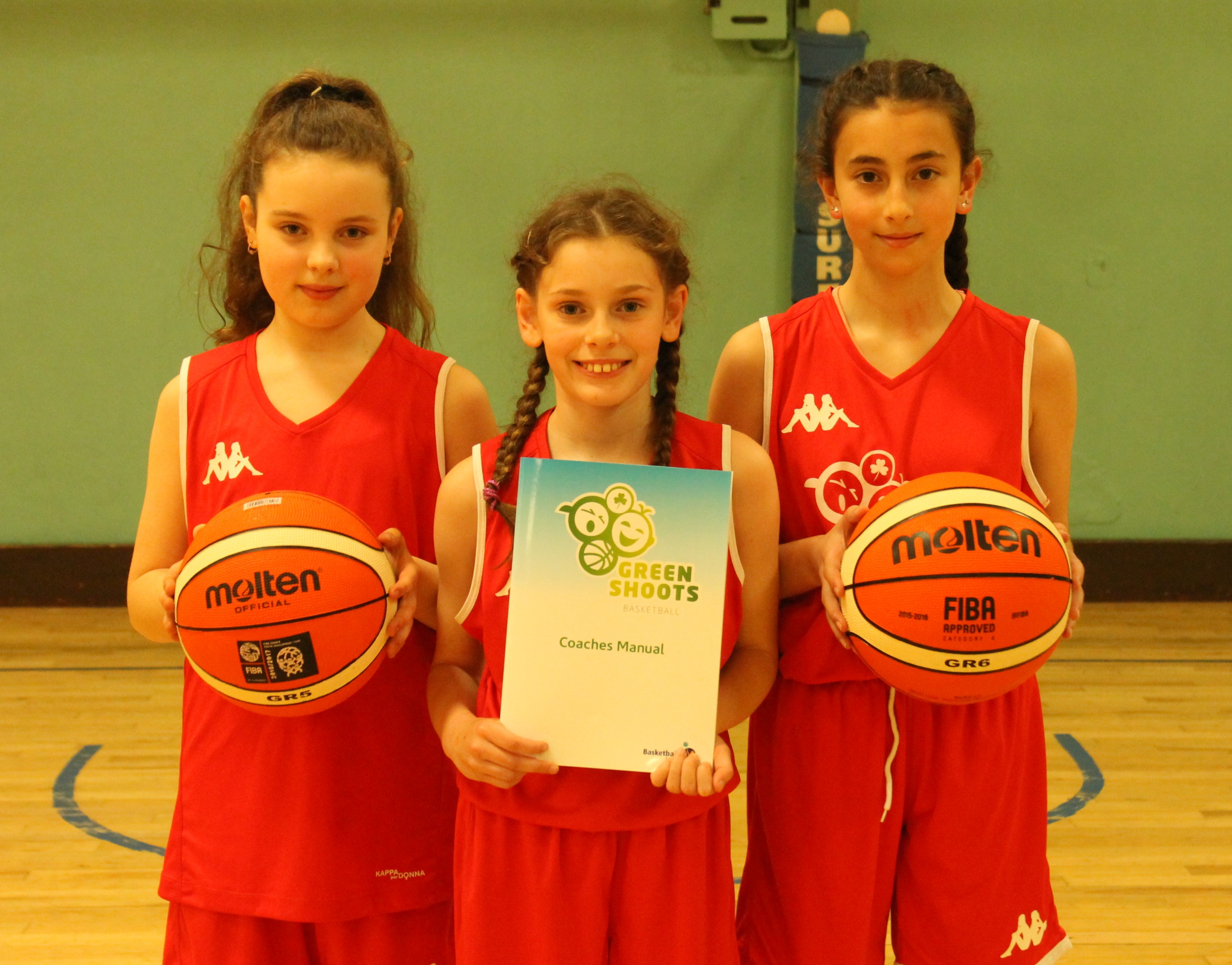 “The goal of the programme is to also make basketball a fun, enjoyable and social activity for children, while also being relevant and ensuring athletes are prepared for future national or international duty,” he continued. “Every club registered to Basketball Ireland has the opportunity to run a Green Shoots programme and start their young athletes on the developmental pathway. Each programme can also avail of the full international Kappa playing kit.” 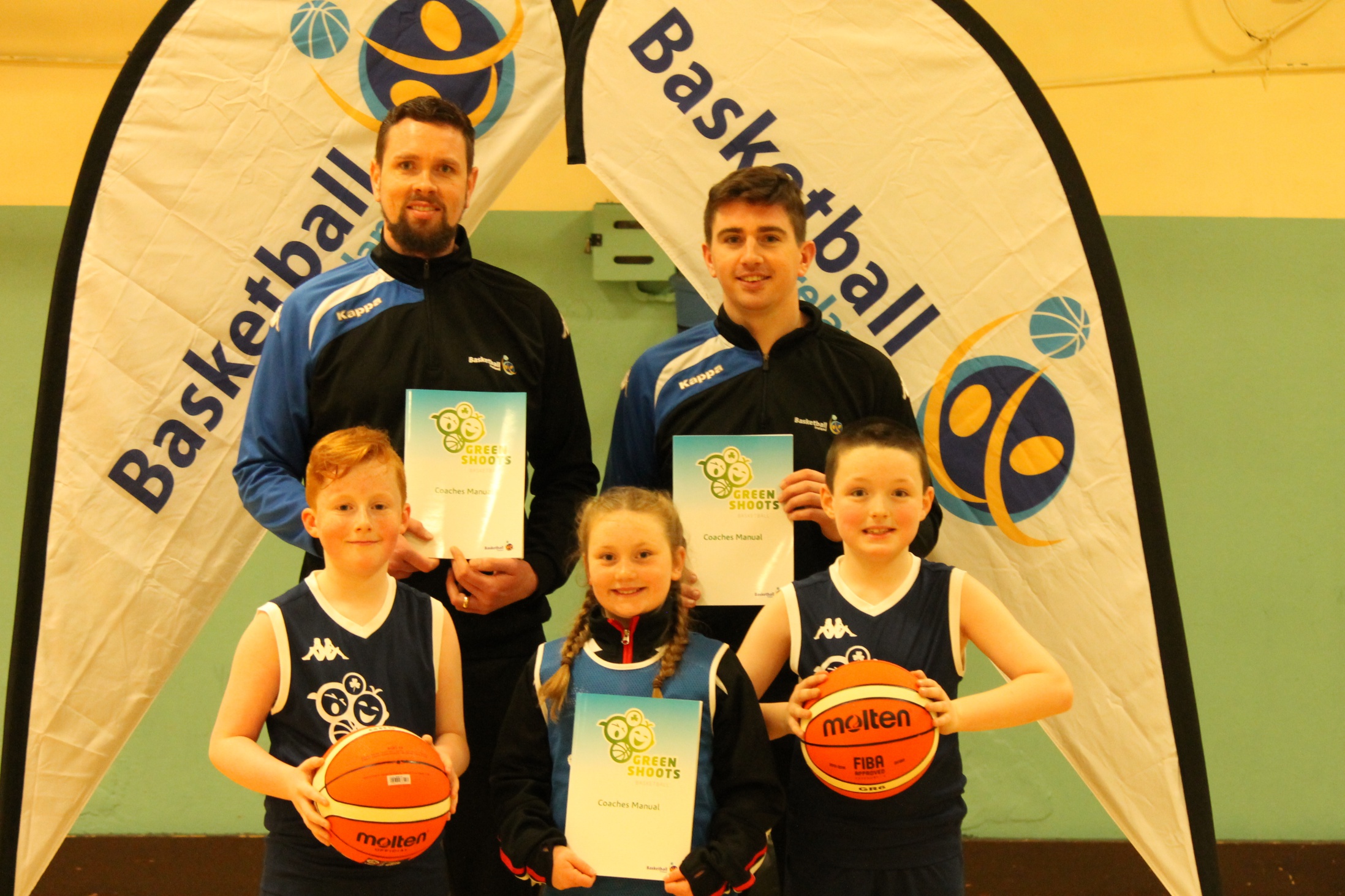 He added: “The game of basketball is constantly changing and evolving. The current style is a fast-paced game that employs quick thinking and reactions. The Green Shoots coaching manual will ensure that what we teach now will remain relevant in the future. There has been an overwhelmingly positive reaction to the first coaching manual and we hope to take another step in the right direction with the second book.” 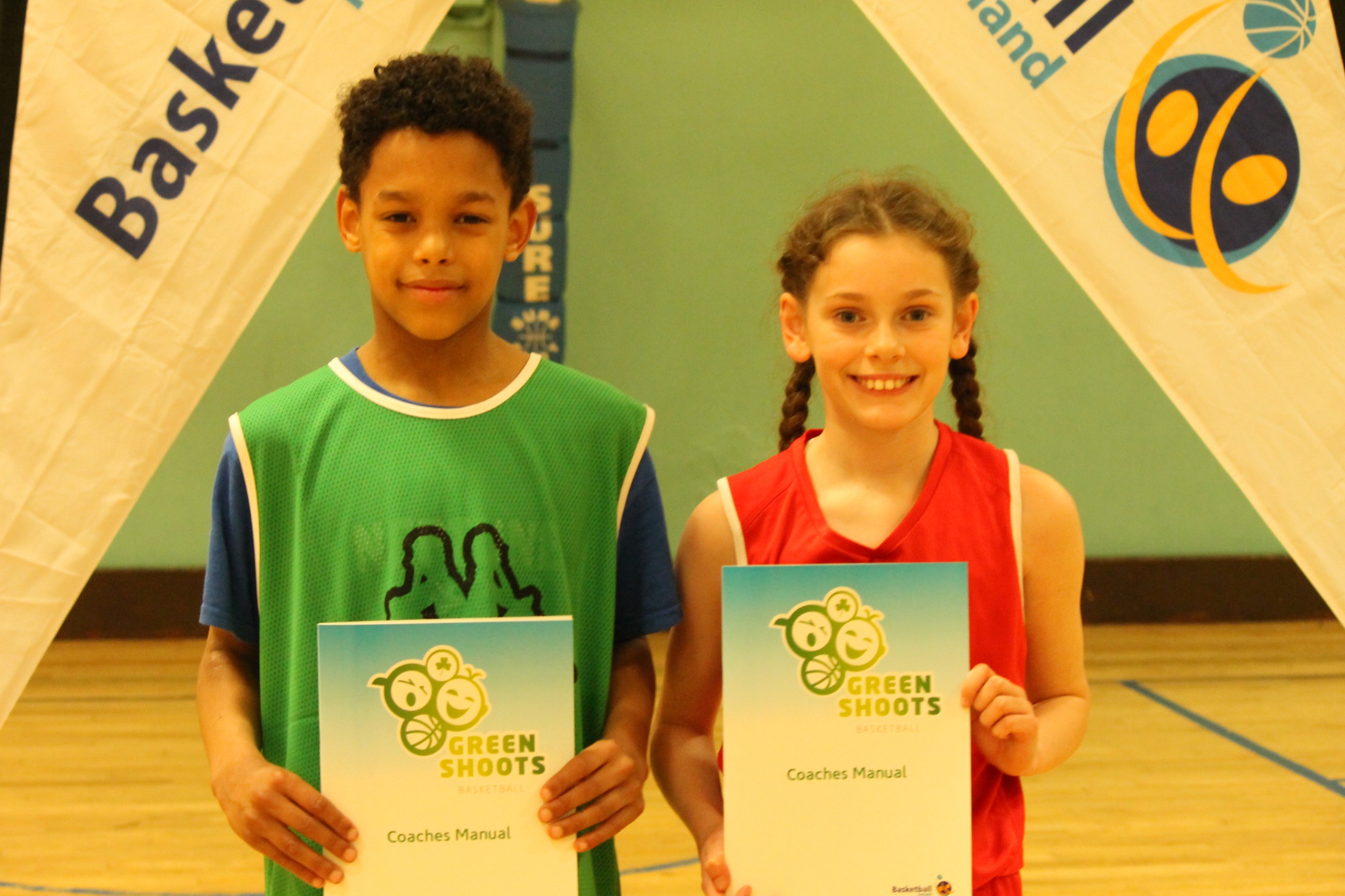