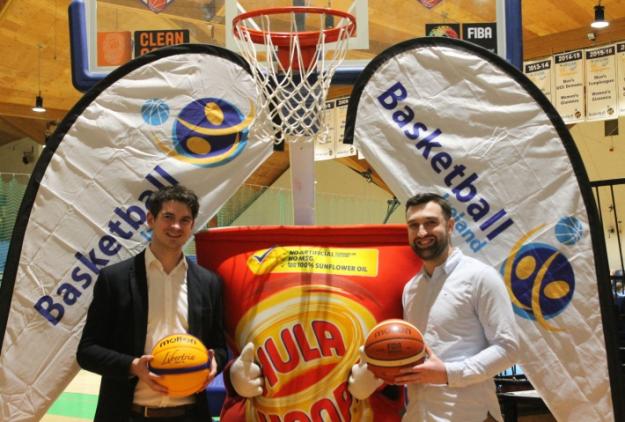 Hula Hoops have officially announced a three-year extension to their partnership with Basketball Ireland today with the launch of a FIBA endorsed 3x3 outdoor tournament to be held in Dublin in May.

The national 3x3 event will take place at Dundrum Town Centre on Saturday, May 12th, 2018, and will see teams from across the Basketball Ireland National Leagues compete to be crowned Hula Hoops 3x3 champions.

Speaking about the news, Brand Activation Manager for Largo Foods, Ian O’Rourke stated: "The extension of our partnership is very exciting. Our goal is to continue to grow Irish basketball through increased participation. The Hula Hoops 3x3 is a fast-paced and exhilarating extension of our sponsorship and we’re very much looking forward to its launch on May 12th." 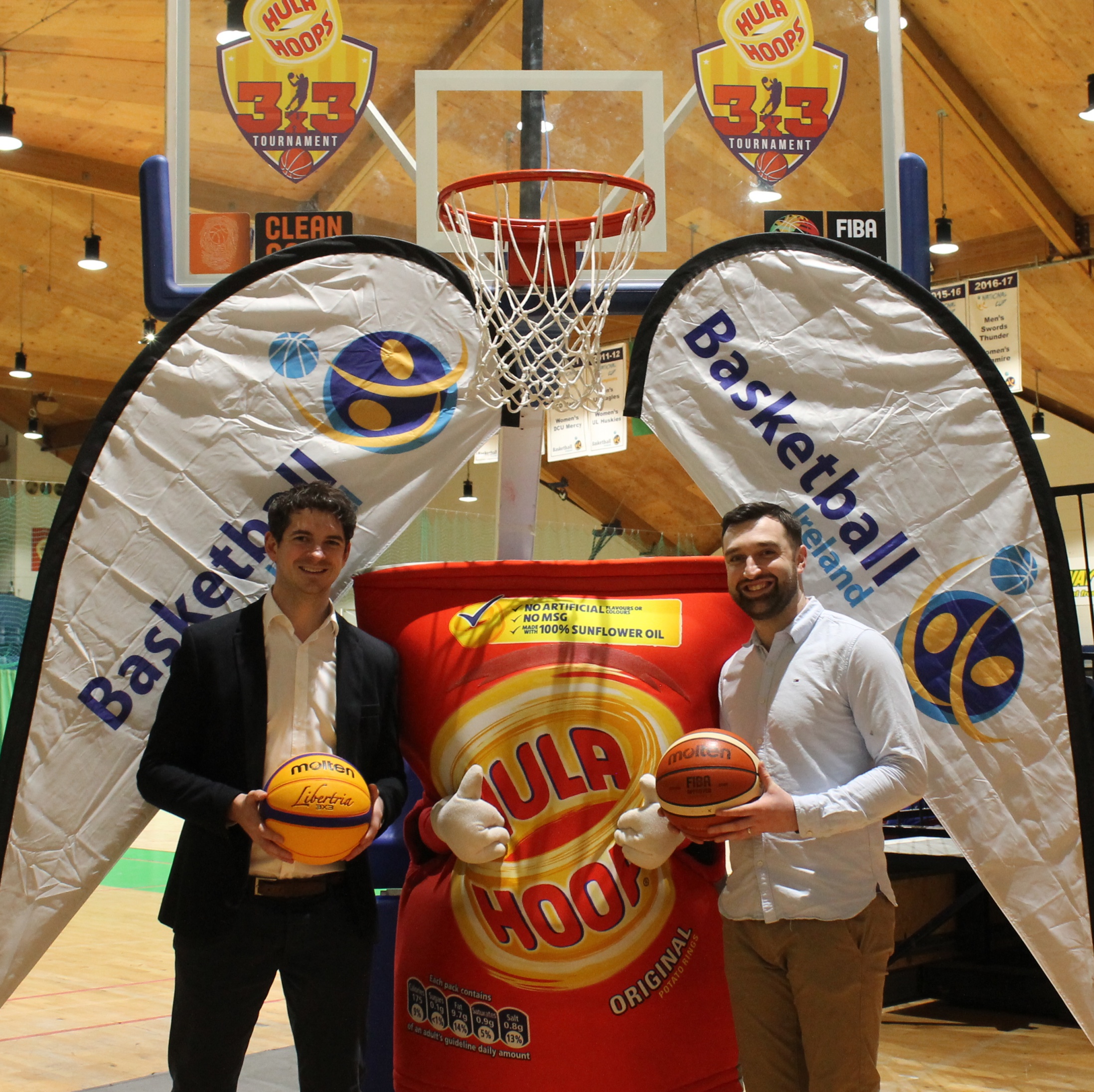 Basketball Ireland’s Commercial Manager, Conor Meany, is also delighted to welcome Hula Hoops back on board for another three years and is looking forward to the upcoming event.

“We are so excited for this 3x3 tournament in Dundrum Town Centre this May,” he stated. “Hula Hoops have been a fantastic supporter of Irish basketball over the past three years and now with their help, we are bringing basketball to a whole new audience. With 3x3 now an Olympic sport, hopefully this is the start of something big for the game in Ireland.”

Irish international 3x3 star Grainne Dwyer, who was part of the hugely successful Ireland Women’s 3x3 team that qualified for the Europe Cup last summer, added: “Having been to some of these tournaments abroad, it is so exciting that we are going to have a big event here in Ireland. 3x3 is such an exciting form of the game and I think people will really enjoy it when they see it in Dundrum.”

The Hula Hoops 3x3 National Championships will take place at Dundrum Town Centre on Saturday, May 12th, 2018 with free admission for all.