Five candidates nominated for election to Board of BI 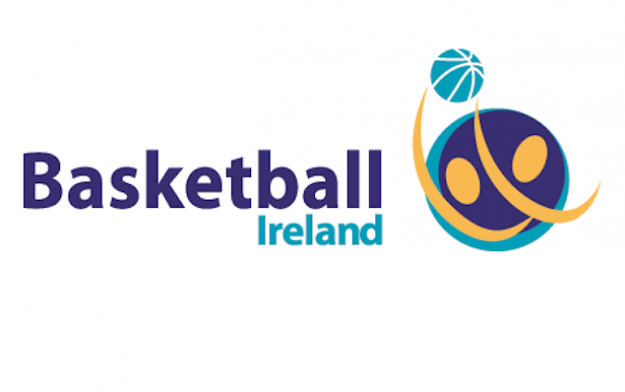 Five candidates have been nominated for election for three open positions for the Board of Basketball Ireland.

As there are five candidates for three positions, an election will take place at the Basketball Ireland AGM on June 16th, 2018.

The nominations, including a personal profile submitted from the nominee, are:

As a believer in the power of basketball to enhance the lives of participants and their communities, Frank wants to help to grow and develop the game. His experience as a company director and driver of strategic change are competencies that he believes can assist in ensuring that the Association does not repeat past errors and deliver plans to strengthen clubs, participation levels, and spectator experience. Membership of Galway Titans, the Galway Area Board delegate on the NABC, Chair of the ONLC, and member of the MNCC gives him a deep insight to areas, such as skills development, that require improvements.

Sinéad Gordon is an experienced project manager, with a proven track record in delivering international world-class competitions and events. She is currently working as the Event Director for the Allianz Para Swimming European Championships that will take place in Dublin in August and is completing a MSc in Sports Management in UCD.

Sinéad has always had a passion for basketball, which started when playing for St. Nathy’s College Ballaghaderreen (and is a proud Mayo supporter), with this passion becoming a career path when she joined Basketball Ireland (BI) almost a decade ago as Competitions Director. She has also worked as the Head of Basketball Operations with BI’s UK equivalent, British Basketball and at the highest level of the sport with the International Basketball Federation FIBA, in Munich.

She departed Ireland in 2010 to take up a role that she describes “as one of the best jobs I have had to date”, organising the London 2012 basketball and wheelchair basketball events. Another career highlight is being the 3x3 Competition Manager for the inaugural Baku 2015 European Games, where Team Ireland snatched a hugely impressive 8 th place finish.

Charles is an enthusiastic active coach at club and county level. He is the current Chair of the Clare Area Basketball Board and their representative on the National Area Boards Committee. Charles has both National and International experience in contract and claims negotiation. He is a seasoned professional and adept in working with cross functional teams. He is a business owner and is proactive in working with volunteer organisations. Charles believes that basketball is a way for kids and adults alike to be part of something that can make them both a team player and an independent thinker.

Paul McDevitt, FCCA Registered Auditor & Accountant, has been a partner in McDevitt & McGlynn since 1992. Paul has extensive experience in dealing with SME’s and Not For Profit Organisations advising them on taxation, financial, corporate governance and auditing matters. Treasurer of both the NWAB and the NABC, Paul is also a member of Council, representing the NABC. He is also a member of joint council and board sub committee, reviewing the current corporate structure of Basketball Ireland and is actively involved in coaching at both club and Area Board level.

Grace O’Sullivan has been involved with basketball for over 35 years. Current manager of the Irish Senior Women's team, Grace began her international coaching experience as an assistant coach in 1993 and has coached at international level. Coaching and administration has been a huge part of Grace's basketball life, beginning in Brunell Ladies BC at underage and National League in the 1990s to coaching at Post Primary and club level in Ballincollig for 20 years. During this time, Grace has acted as Regional organiser for Post Primary schoolgirls and coached regional teams in Cork. Grace was awarded the Post Primary teachers award for her volunteer work in basketball with the Cork Education and Training Board and in the past year, became principal of North Monastery School in Cork.