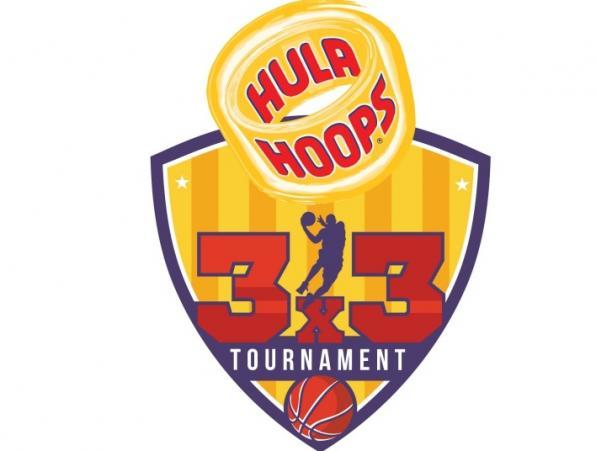 Dundrum Town Centre is set to become a unique sporting venue this weekend as the inaugural Hula Hoops 3x3 basketball tournament takes centre stage from 9.30am.

Teams from across the Basketball Ireland national leagues will be competing for top honours, with the Men's Group A seeing Hula Hoops National Cup champions Black Amber Templeogue facing Super League runners-up Pyrobel Killester, as well as DCU Saints and Men’s Division One side, LYIT Donegal.

Over in Group B meanwhile, Men’s Super League champions UCD Marian will face the challenge of Moycullen along with Men’s Division One sides, IT Carlow Basketball and Ulster University Elks.

In the Women’s competition, Hula Hoops National Cup champions DCU Mercy will be hoping they have enough to overcome nemesis Ambassador UCC Glanmire, and will also face IT Carlow Basketball and Women’s Division One side, Ulster University Elks.

Speaking ahead of the tournament, Matt Hall of Basketball Ireland stated: “3x3 is such an exciting form of the game and it will be great for people to be able to see it in Ireland on this scale for the first time. With some of the top players in the country playing, we should have an amazing event and it will definitely be worth coming down to Dundrum to see what 3x3 is all about.”

Games tip off from 9.30am at Dundrum Town Centre, with the top two from each group qualifying for the semi-final stages.

Admission on the day is free.

All games will take place on Saturday, May 12th, 2018 at Dundrum Town Centre

Moycullen v IT Carlow Basketball, 11.15am