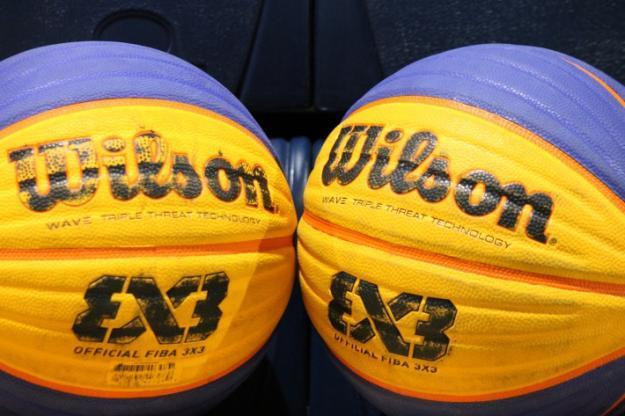 The Ireland Senior Men’s and Women’s 3x3 teams who will represent their country at this year’s FIBA 3x3 Europe Cup qualifiers have been announced.

The men will compete in the qualifying rounds in Constanta, Romania on June 30th and July 1st.