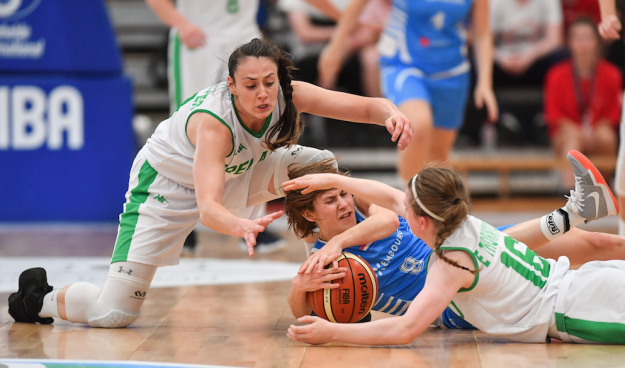 “We dug ourselves into a hole and we just couldn’t get out,” admitted Ireland’s Fiona O’Dwyer, after her side lost out to Luxembourg 47-70 at the Mardyke Arena UCC in Game 2 of their FIBA Women’s European Championship for Small Countries.

“It’s tough now,” O’Dwyer - who has gone to the top of the overall tournament stats board for game efficiency after finishing this evening’s clash with 21 points – continued.

“It’s always tough after a loss, but we played so hard tonight. Yes, we could have done a few things better, but they got a lead on us and we dug ourselves into a bit of a hole after that and we just couldn’t get out.“

Indeed O’Dwyer’s own effort couldn’t be faulted, finishing top scorer for the Irish in what was truly a tough match up against a clinical and well-drilled Luxembourg side.
O’Dwyer led the charge in the opening quarter, scoring 10 of Ireland’s 12 first period points, but the visitors were already finding their rhythm at this early stage, edging into a 23-12 lead by the end of the quarter.Penetrating moves from Luxembourg’s Cathy Schmit saw her team mates Magaly Meynadier and Nadia Mossong reap the rewards, as they notched a number of points off her assists, and by half time, the visitors were 40-22 to the good. 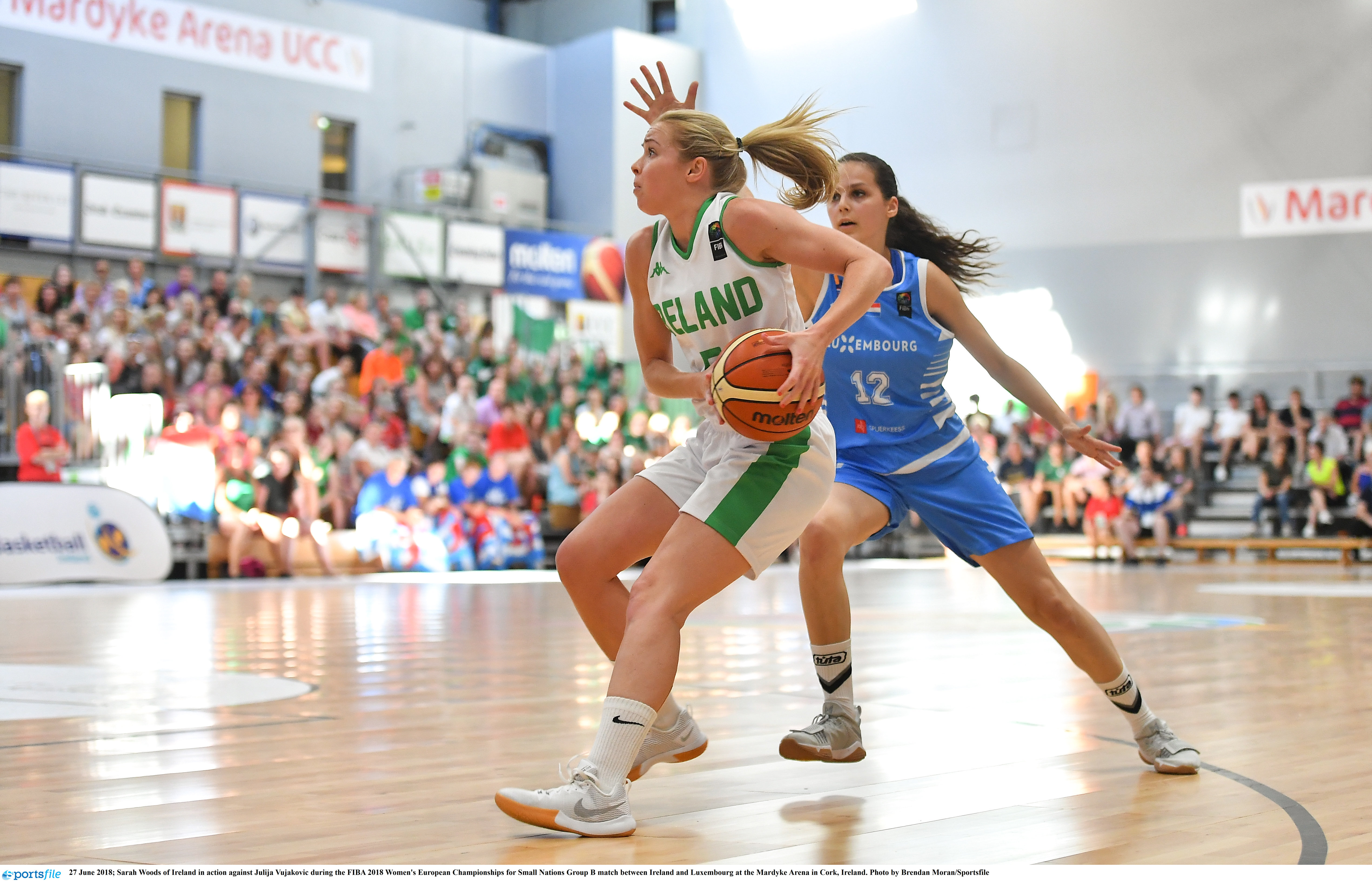 A fiery start to the third quarter by the Irish seemed to put the spark back into the offense as Sarah Woods and O’Dwyer began to shine once more, but a timely time out from Luxembourg soon killed off momentum, and they came back from the short break to hit some classy scores worked off good ball movement around the outside.

Despite a huge Irish effort, with Sorcha Tiernan and Claire Rockall also impressing, scores were still proving too hard to come by for the girls in green. At the other end meanwhile, Luxembourg worked hard to break the press and notched some easy scores as the quarter ticked down, to have a 59-37 point cushion going into the last, where they pushed on to finish out comfortable 70-47 point winners in the end.

“We’re very disappointed,” said head coach, Mark Scannell, afterwards. “Luxembourg were very good tonight, we only scored 22 points in the first half and they were scoring big, so it was difficult. I thought our girls worked very hard though. We came out very strong in the third quarter and got it back to 14, and then we were a bit unlucky."

"They were very good, very patient and when they got the momentum again, it was hard to get it back. We were beaten by the better team this evening. I always knew this was going to be a very difficult game, that’s why I was so disappointed after last night’s loss as we really needed that win going in there tonight. Now, we have to regroup. There’s still three games to play and we have to go out there and do it now for everyone who’s put on a show here and supported us and try and play the best basketball that we can.”

Ireland play their final group game against Cyprus at 6.15pm on Thursday at the Mardyke Arena UCC>