RECAP: Ireland senior women win out in style over Cyprus 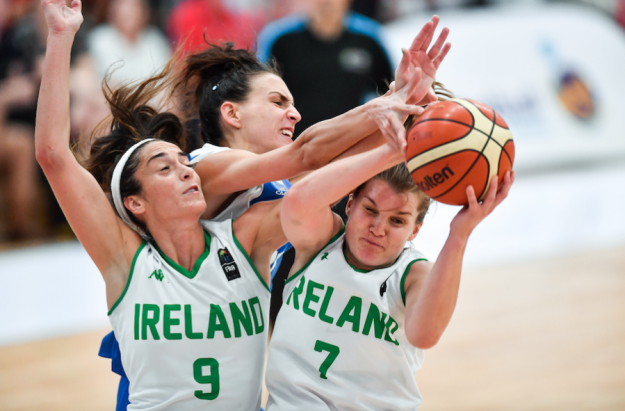 The Ireland senior women’s team drove home to victory in style at the Mardyke Arena UCC this evening, as they ran out 73-54 point winner over Cyprus in their final group game of the FIBA Women’s European Championship for Small Countries.
Mark Scannell’s charges had the crowd in full voice in Cork as they came out and stood tall in the face of a tough Cyprus challenge.  A huge team display saw many stand out stars for the Irish, with Sarah Woods, Fiona O’Dwyer, Aine McKenna, Claire Rockall and Grainne Dwyer all sharing a big spread of the scoring, while huge defense from Amy Waters of local club Brunell was one of the big highlights for the home crowd.
A tough opening quarter saw nothing between the sides, as they matched each other score for score, before Ireland took a slender two-point lead to the bench (16-14) thanks to good scores from O’Dwyer and Woods. Tough defense and some great ball movement saw Ireland really start to hit their stride in the second, with Woods dazzling and Rockall, Dwyer and O’Dwyer putting up some big scores. A huge buzzer beating long three from Woods at the end of the quarter sent the team into the dressing room on a high, leading 32-26.

Momentum stayed with the Irish in the early stages of the third, and despite the threat of Eleni Oikonomidou and Petra Orlovic for Cyprus, Ireland continued to stand strong and put on a huge defensive display to lead the way 48-39 going into the last. With the crowd firmly behind them, a huge 25-point last quarter from the Irish followed, with Edel Thornton and Sorcha Tiernan both chipping in with scores and ‘olé, olé, olé’ was a welcome sound ringing out around the Mardyke as Ireland closed out the game to win 73-54 in the end. 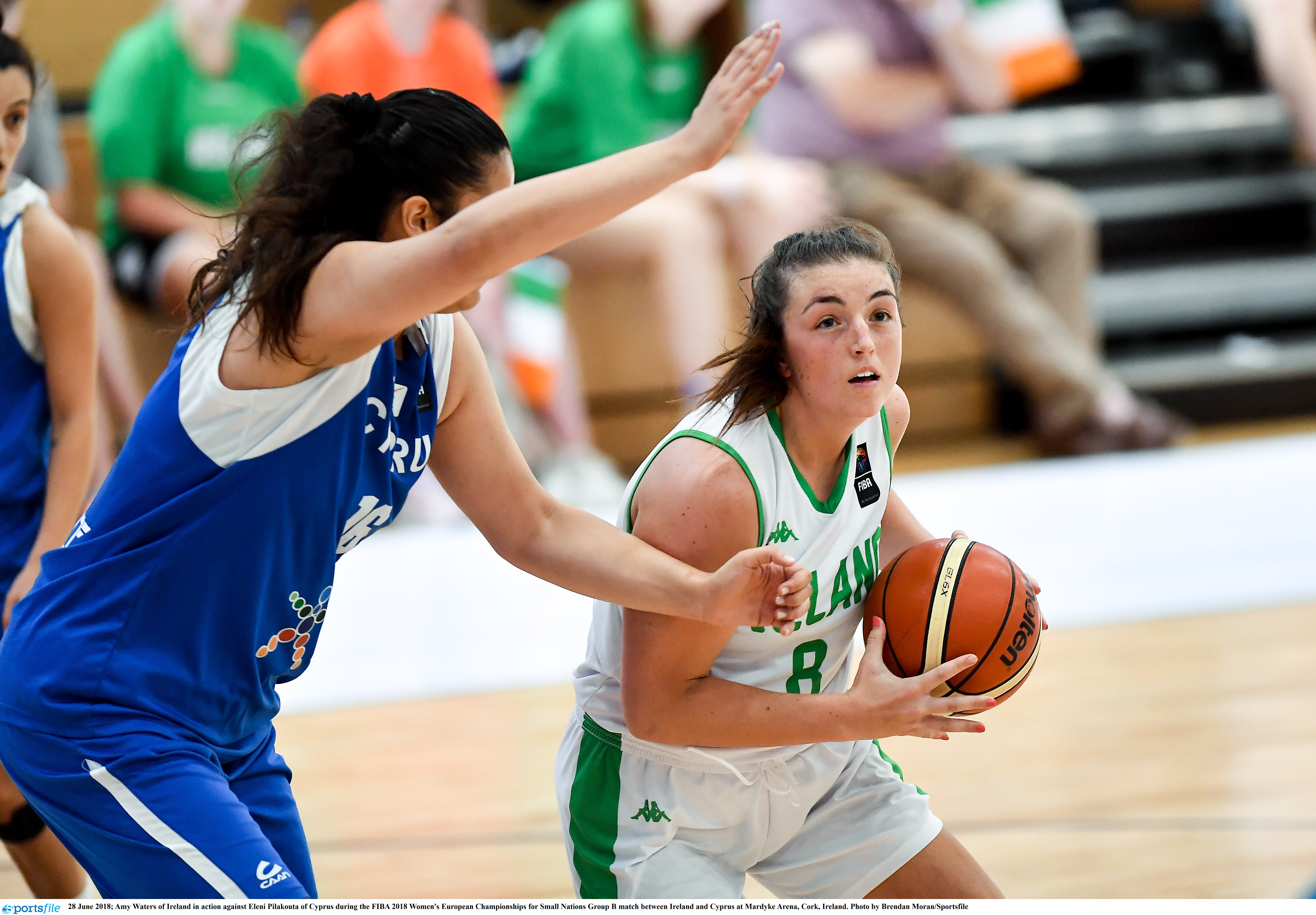 Speaking afterwards, head coach Mark Scannell said: “We’re delighted to get the iwn, we’ve been working hard, three games on the trot has been hard but they dug deep. We did a lot of the same stuff that we have been doing in the other games but the difference in the other two games was we just couldn’t put the ball in the basket – tonight we scored and that was the difference. We got great contributions tonight from the bench too, people came in and played really well and let’s hope we can keep it going now for the rest of the week.”