RECAP: Opening game win for Ireland U18 men at Europeans 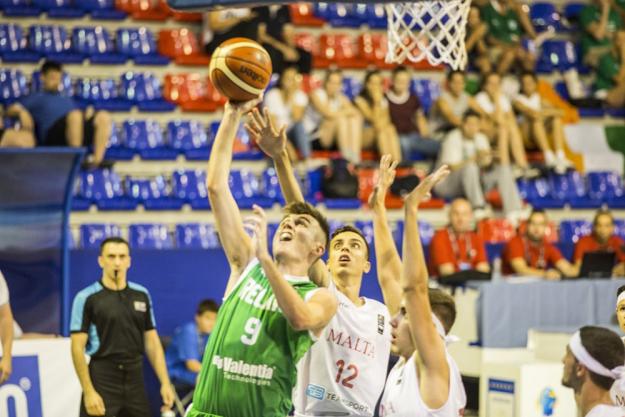 The Ireland Under 18 men’s basketball team stormed home to an 84-69 point win over Malta this afternoon in their opening group game at the FIBA Under 18 Men’s European Championship Division C in Kosovo.
Huge performances from David Murray and Paul Kelly in particular were the big talking points of the game, with Murray finishing on 19 rebounds, 16 points and six assists, while Paul Kelly rounded off a superb performance with 11 rebounds, 16 points and eight assists.
It wasn’t an easy game at all for the Irish though, with a tough match-up in the form of a very small and pacey Malta side, whose outside shooting presence caused huge trouble for the Irish early on. Malta's Nicholas Formosa hit three big three-pointers in the opening minutes to send them into an early lead, and as the Irish struggled to settle, Malta continued to punish them at the other end, stretching the lead out as the clock ticked on. The boys in green finally found their rhythm in the latter stages of the quarter, and big scores from Kelly, James Connaire and Eoin McCann saw the margin closed back to just three points at the end of the first (17-21). 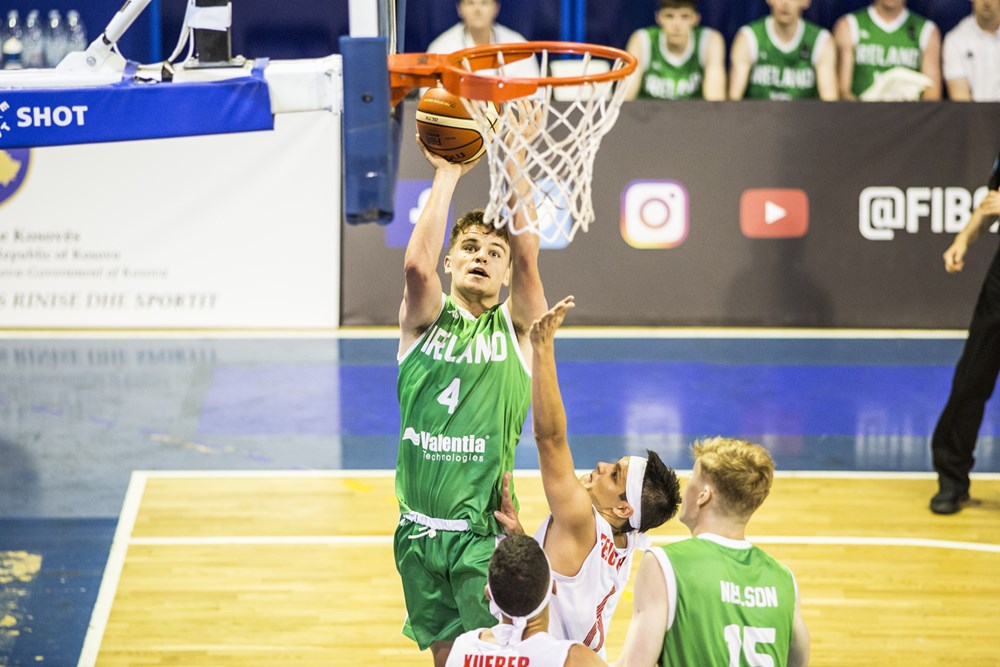 A tough and gritty second quarter followed. Eoin Nelson made a huge impact off the bench, collecting some big rebounds and finishing in style and suddenly, it was back to a one-point game. Nate Moore drained two huge threes to put Ireland ahead for the first time and big defense from Jay Kavanagh followed. The quarter wrapped up with a score from Conor Liston and a three from captain Darragh O’Sullivan to see Ireland lead 37-33 going in at half time. 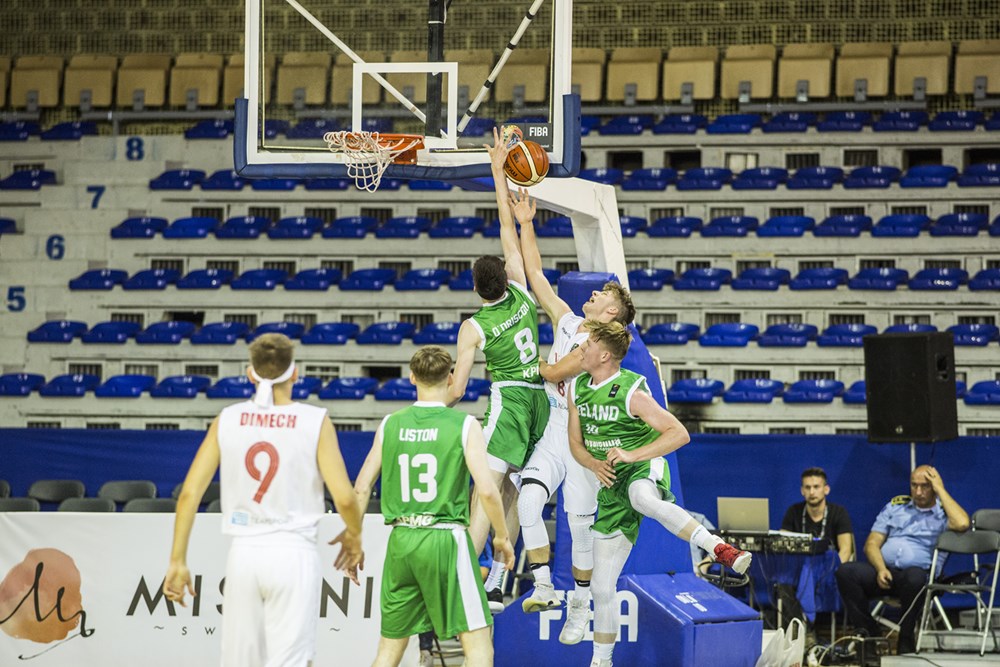 The intensity remained high in the third, with Murray proving to be a big leader for the Irish as Malta launched a comeback. They retook the lead with just four minutes to play, before Murray tied the game up with a great open look under the boards. Big defense from Oisin Rice and Cillian O'Driscoll helped the Irish keep their cool, while Paul Kelly took over the reins of the game, driving home two huge scores, and again, O’Sullivan was on hand to add another score to edge ahead 61-55 going into the last.

A superb fourth quarter followed, with Kelly and Murray shining bright. Huge displays from Nelson, McCann and Liston helped to stretch Ireland’s lead and they punished Malta ruthlessly under the boards. Some superb link up and great transition play saw them push ahead, with a great score from Matt Harper edging them further in front, to run out deserving 84-69 point winners in the end. 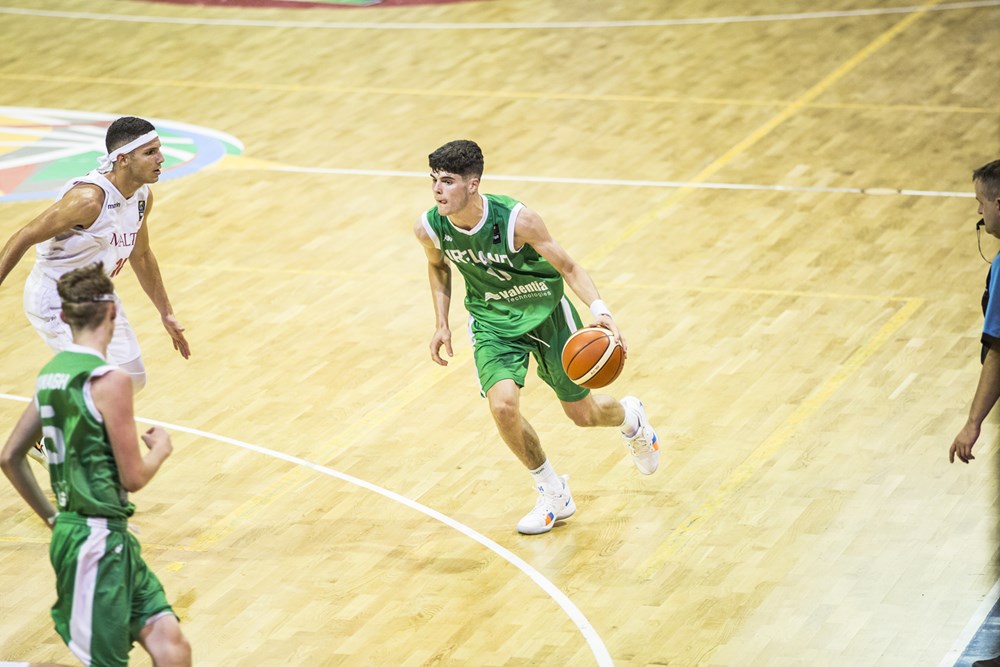 Speaking afterwards, head coach Paul Kelleher stated: “We know we can play better, it wasn’t the performance that we wanted but a win is a win and I think we finished the game really well. Malta was a bad match up for us, they were all guards which stretched us out a little bit. They had some really good shooters who were hot and we didn’t close them down early enough.
“It was a different intensity for the boys today, but that’s the first day out done now and we’re really happy with the result and hopefully we will keep building as we go on.”