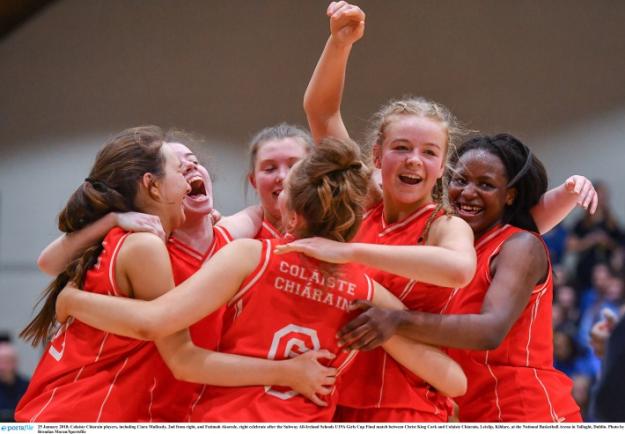 Please read the below carefully if you are interested in entering and please note the short time frame for registration.

This is a strict deadline and no late entries will be accepted, there will be NO exceptions made.

Entry is not complete until payment has been made and completed form returned.

It is important to note that this is an All-Ireland Competition and may involve significant travel.

The minimum required for each competition to run is 12 teams. Where we do not get sufficient interest, payments made will be returned.
The maximum for each competition is 16 teams, please send registrations early to avoid disappointment, it will be operated on a first come first served basis.

Where a team pulls out or gives a walkover, a penalty of no entry to the following year’s competition will apply.

Please indicate all the teams you wish to enter on the form. Where we do not get sufficient interest, the competition will not go ahead. It is important to note, we will not automatically enter you in the other competition.  If you have not selected it we assume you do not wish to enter it.

Grades & Geographical Split
Competition will be open to U14 & U15 Boys and Girls in A, B and C. The competition will be run in a pool format and played as per dates above. Pools in the U14/U15 Cup will be regionalised with the following proviso that a maximum of two teams from any region will be in any given pool (where possible depending on entries).

The first two teams out of the draw will determine who these teams are.

All players must be registered via the player registration form, this will be sent out following the Cup draw.
Rotation Rule: 8.4 (i) & (ii) apply
(ii)        The rotation of players is as follows:
1) Five players play the first quarter
2) A different five players must play in the second quarter.
3) Any five players may play in the third and fourth quarters.
4) Substitutes may only play first quarter and second half or second quarter and second half.

Timing: 4x7 minute quarters (3 min overtime) – normal Timeout rules apply.
Full Court Press: There are no limitations on the defences permitted at this age group. A team may press at any time.

Please note the Post Primary  Schools regulations 18/19 will apply to this competition in addition to the above regulations and in particular Section 5.

As per PPSC Regulations, all schools must be registered in the league in order to participate in the Cup Competition.