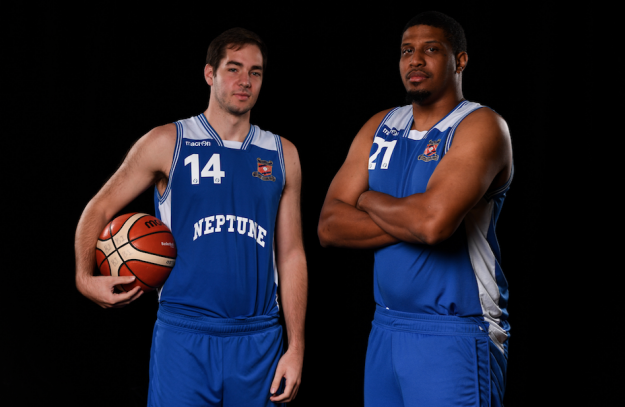 There’s a super Saturday of basketball in store this weekend as five derbies will open the Basketball Ireland Men’s Super League with a bang.
Cork fans will be in a for a treat as, after a three-year break, one of the biggest rivalries in Irish basketball will be back on display as newly-promoted Neptune host neighbours UCC Demons in the opening game of the season. The fixture is even more interesting with the move of Lehmon Colbert from Demons to Neptune this season, and looking ahead to the game, Neptune head coach, Paul Kelleher stated: "It's an exciting time for the club to be back at Super League level. It's also great for Cork basketball.
"It's taken a while, but we would like to believe we have done our business right and have earned the right to be back here. It is an extremely difficult start to the season for us playing against a team with so much fire power and a winning culture, with experienced players who know how to be successful at this level.

“We are coming back in with an extremely young team who still need to learn and experience this level, which is a massive jump up from Division One, so you would have to say Demons are the favourites going into this game. We have to be prepared to match their intelligence, they will have the physical edge but we have to find a way to get our strengths ahead of theirs if we are to have any chance."
Demons' head coach, Colin O’Reilly added: “The summer has seen a lot of changes to our playing roster for various reasons. With that, brings the unknown as we try to build cohesion amongst a group that have not been together very long. We start the season with a very young group and will look to build performances week in week out.”

The kingdom of Kerry will also play host to the first Super League Kerry derby of the season, with Garvey’s Tralee Warriors hosting newly-promoted Keane’s SuperValu Killorgin at the Complex in Tralee. 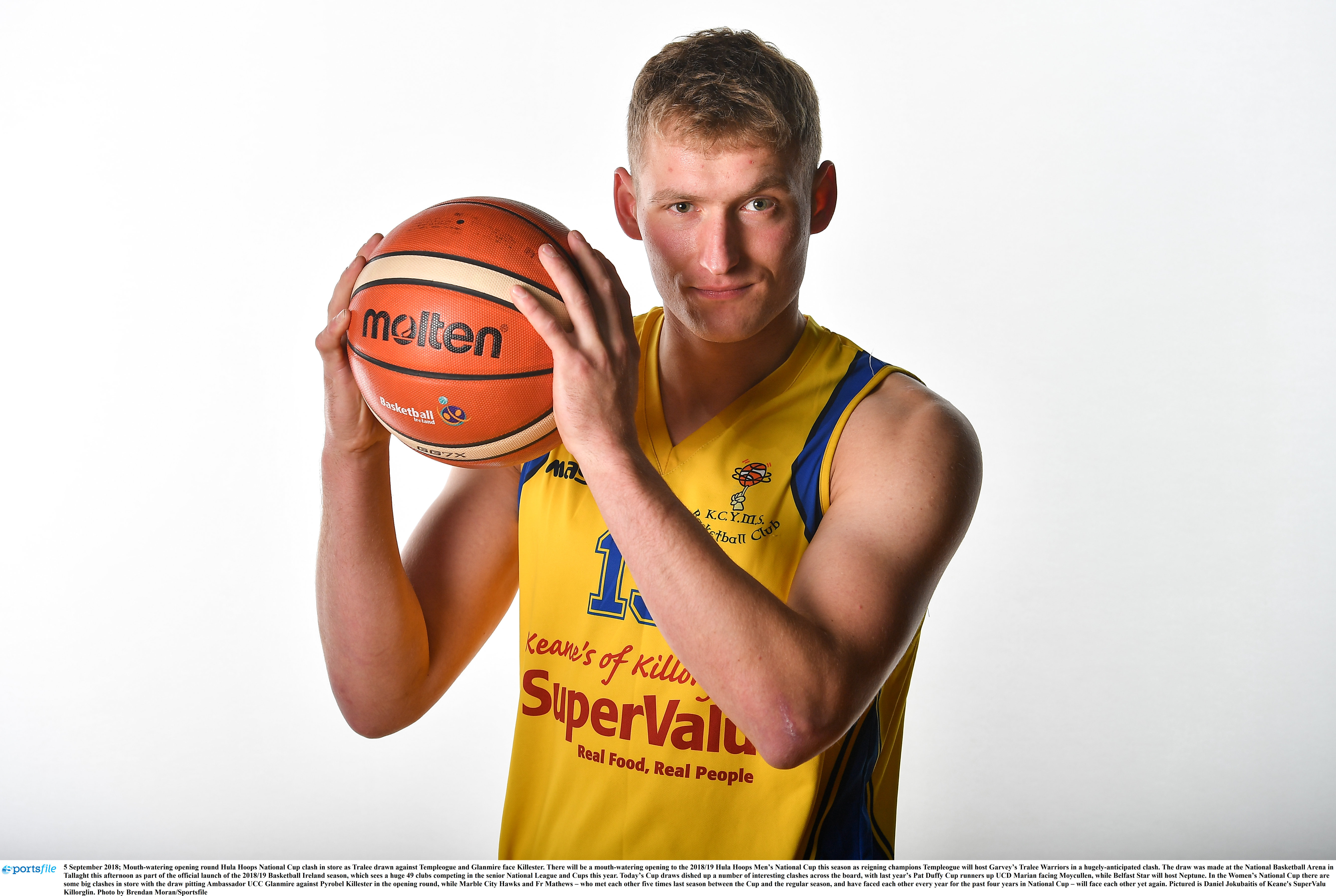 “We are very excited for the coming Super League season and are really looking to build on the fantastic season we had last year,” said Killorglin head coach, Ignas Sijianus. “It’s even more exciting that our first ever Super League game for the club is a local derby against Tralee. We are expecting a baptism of fire, especially with the big crowd there. That said, we are ready for it.”

It’s also derby day in Galway, with Moycullen preparing to host Maree in the Kingfisher, NUIG: “We’re obviously looking forward to the game and getting the season underway,” said Moycullen head coach, John Cunningham.
“Maree have two Division One college imports this season which makes them a very different team. We played them at the weekend in the Donie Greene tournament, and while we came out on top, we saw enough to know Saturday will be a whole different challenge.

“We are in good shape ourselves, we were a little late getting our American, Isaiah Harris Winn, but we’re delighted with his first action at the weekend and he can’t wait for Saturday night. We’re hoping to have a big crowd in for the local derby.”

Maree’s head coach, Mike Lynch added: “We are looking forward to our opening game of the season against Moycullen. This year, we take to the court with a new squad, welcoming five new players in. We are looking forward to getting going and hope that both teams can put on a good exhibition of basketball.”
In Dublin meanwhile, there will be two big derbies, with reigning League champions, UCD Marian hosting DCU Saints on Saturday afternoon. The game has the earlier tip off time of 4pm, while Griffith College Swords Thunder will go face-to-face with last year’s League runners-up Pyrobel Killester. The final game of the weekend will see Templeogue host Belfast Star at Oblate Hall on Saturday evening. 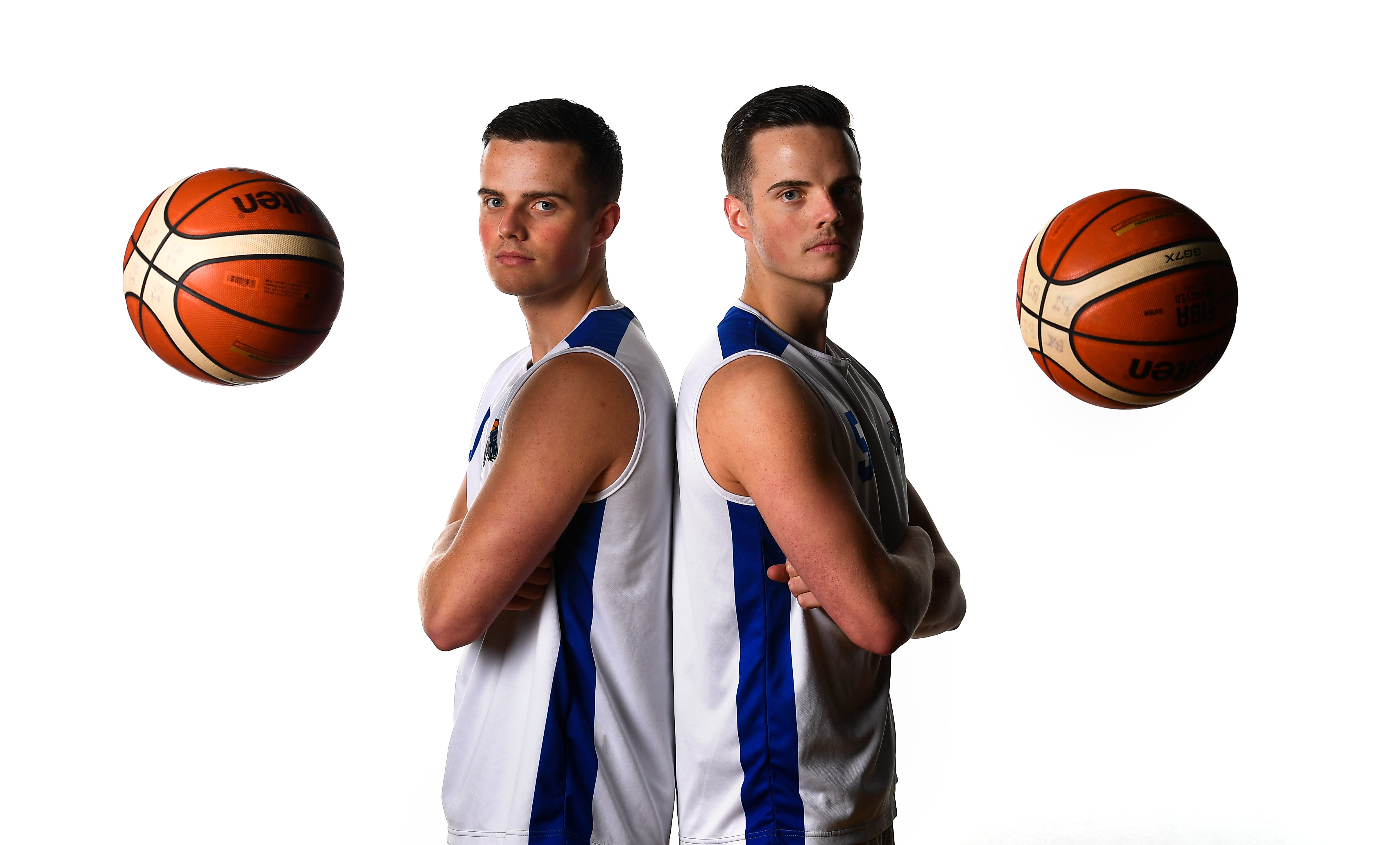 “We’re looking forward to getting started, although we have a very tough start away to National Cup champions, Templeogue,” reflected Star head coach, Adrian Fulton. “They are a very talented side and are extremely well-coached. We have picked up a lot of injuries in pre-season and a number of our players are unavailable due to the 30-day residency rule for European players, which will make the game an even bigger challenge. Still, we will certainly try to build on our good pre-season form and make it as difficult for Templeogue as we can.”
Over in the Men’s Division One meanwhile, there are a number of big fixtures ahead, including two top of the table clashes, one in each conference. In the northern conference, newcomers Bad Bobs Tolka Rovers will be hoping that they can keep their winning streak intact as they travel across the Liffey to DBS Éanna who are also unbeaten.
“We’re really looking forward to playing Éanna this weekend,” said Tolka’s Emmet Geoghegan. “These are the types of games you want to be involved in. Éanna have been very efficient in their play so far, they are shooting a great percentage, particularly from behind the arc. Heading into their gym, with them playing so well, will be an interesting challenge. We’ve started slowly in our opening games, and have only played to our potential in periods. If we can address this some way this weekend, I hope it will put us in a good position. Either way, I’m expecting an exciting and tough game.”
In the southern conference, Tradehouse Central Ballincollig and Limerick Celtics will go head-to-head in Cork, with both teams sitting 4-0 after the opening few weeks of the season. 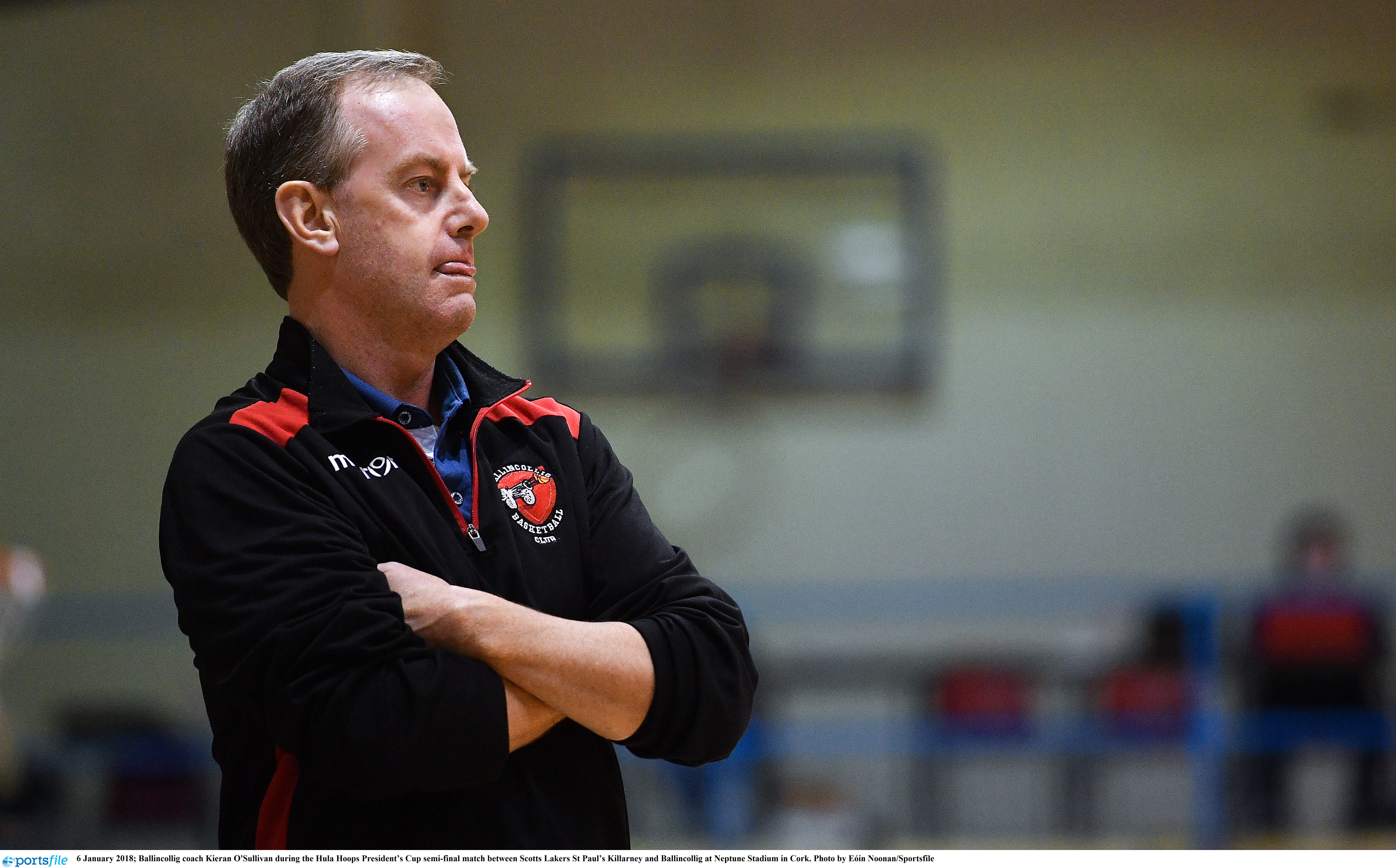 “We are looking forward to Saturday’s big game,” said Ballincollig boss, Kieran O’Sullivan. “It’s important that we come out with intensity from the start, we are expecting a big crowd so it should be interesting.”
Elsewhere, another Limerick derby is also in store this weekend, this time with LIT hosting UL Sports Eagles on Saturday evening, while IT Carlow Basketball will host WIT Vikings in the opening game of the weekend on Friday evening.