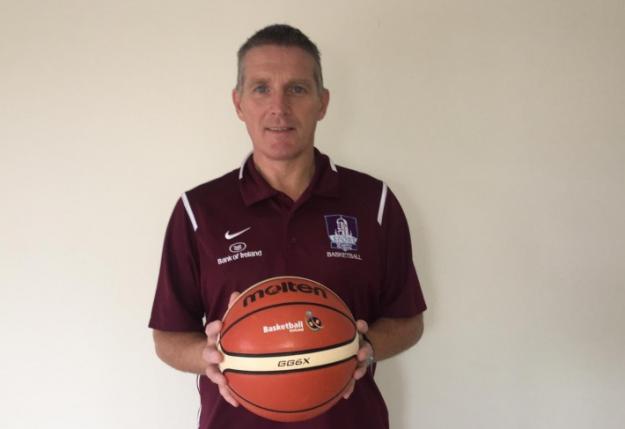 There was big news out of the west today as it was announced that Basketball Ireland and NUI Galway Development Officer, Mike Murray, has officially been appointed as the Director of Basketball at the university.

Mike’s new role will see him continue with his Development Officer duties for Basketball Ireland, as well as undertaking key duties in his new role to include, but not exclusive to:

Speaking about the appointment, Mike Murray stated: “I am honoured and excited to be appointed to the role of Director of Basketball at NUI Galway. The development of basketball is a priority for NUI Galway’s Sport Department and this position will enable me to implement the strategies and procedures in place to achieve this.”

Director of Sport and Physical Activity at NUI Galway, Mike Heskin, welcomed the appointment stating: “This is the logical progression in our partnership with Basketball Ireland. It is our intention to build a basketball programme at NUI Galway which will increase the participation of our 18,000 students in the sport while delivering a pathway for the top players to push for international honours.”

Also speaking about the news, Secretary General of Basketball Ireland, Bernard O’Byrne said: “We are delighted to see Mike appointed to this exciting role with NUIG. This is a milestone appointment in our relationship with universities and third level colleges around the country. We believe that other bodies may well follow the innovative thinking by NUIG in appointing a Director of Basketball.”