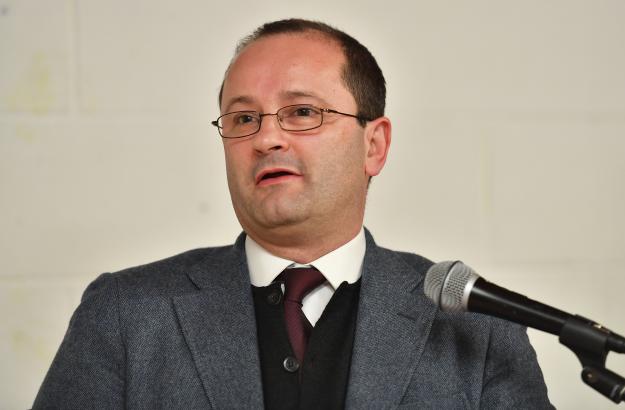 It is with deep sadness that we have learned today of the untimely passing of FIBA Secretary General, Patrick Baumann.

Mr. Baumann has been Secretary General of FIBA since 2002, and was the guest of honour earlier this year at the National Basketball Arena in Dublin for the Hula Hoops National Cup final between Templeogue and UCD Marian, where he also presented the winning medals and Cup.

Speaking today, Secretary General of Basketball Ireland, Bernard O’Byrne stated: “I am stunned by this news. Patrick was a personal friend and a champion of the small Basketball Federations like Ireland. He was with us at our Cup finals in January. All of our prayers and sympathies go to his wife and family.” 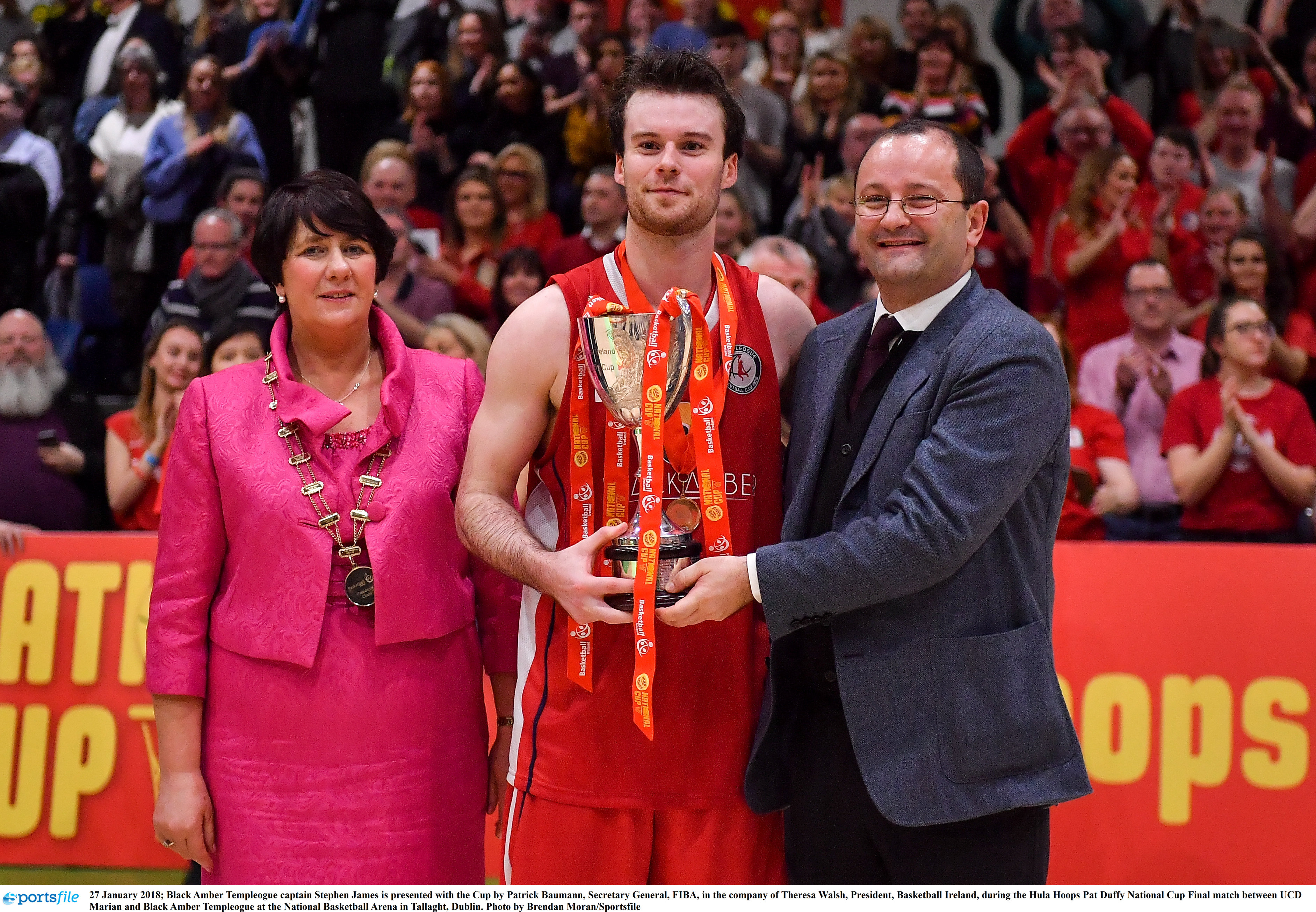 In their tribute to Mr. Baumann, FIBA stated: “Basketball has lost a leader, an advocate and a friend and our thoughts are with Patrick's wife and two children at this tragic time.”

Mr. Baumann was also a member of the International Olympic Committee (IOC) and was in attendance at the Youth Olympic Games in Argentina.

FIBA President Horacio Muratore said: "Patrick was a lot more than FIBA's Secretary General and an IOC member. He was a very close friend of mine as well as to countless people in the basketball family and the wider sport community. Under his leadership, FIBA moved forward by leaps and bounds, with the organization modernizing itself to the extent of becoming a model which fellow International Federations followed." 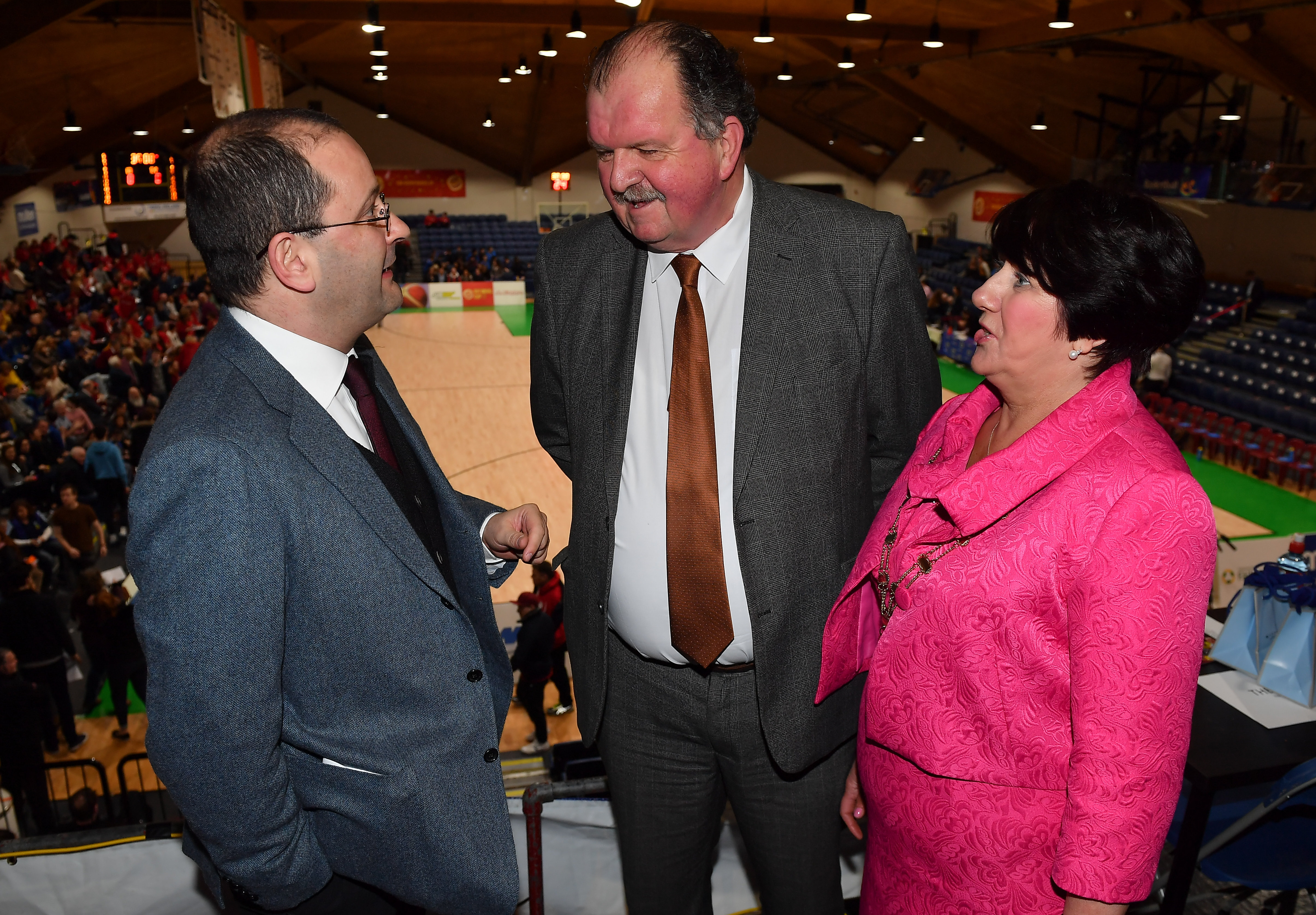 “FIBA is forever indebted to Patrick. Without doubt we would not be where we are today were it not for everything that he did. His unwavering commitment, tireless work ethic and pure passion for basketball mean he will forever have his place in FIBA's history."

We would like to take this opportunity to extend our condolences to Mr. Baumann’s family and extended family, to everyone at FIBA, the IOC and the extended basketball community.

You can read the full tribute from FIBA here.