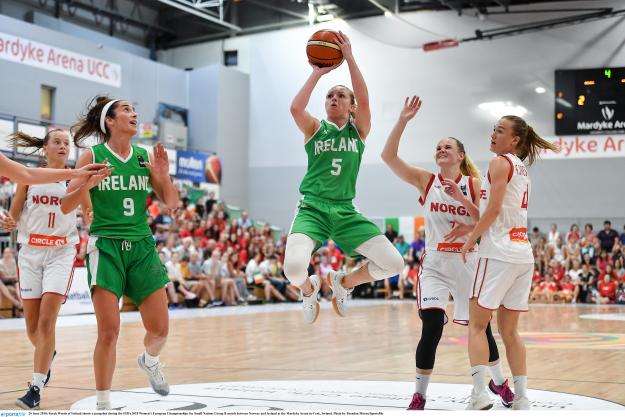 The Elite Performance Committee (EPC) at Basketball Ireland in conjunction with the WNLC (Women’s National League Committee) is pleased to announce the appointment of James Weldon as Head Coach of the Ireland Senior Women’s team.
James will begin the appointment from January 1st, 2019 and will coach the squad up until the conclusion of the 2020 FIBA Women’s European Championship for Small Countries.

Coach Weldon brings a wealth of experience to the role, and recently qualified as a certified FECC (FIBA Europe Coaching Certificate) coach. He has been involved with international level coaching on numerous occasions over the past number of years, including roles as head coach of the Irish Senior Women’s Select team (2012, 2013 and 2015), assistant coach to Hibernia Senior Men’s team (2015) and Head Coach of the Irish Under 18 women’s team (2005, 2007 and 2013). He also enjoyed considerable success in the women’s club game as the previous head coach of UL Huskies senior women’s team that won three league titles, two national Cup titles and four regular season titles. 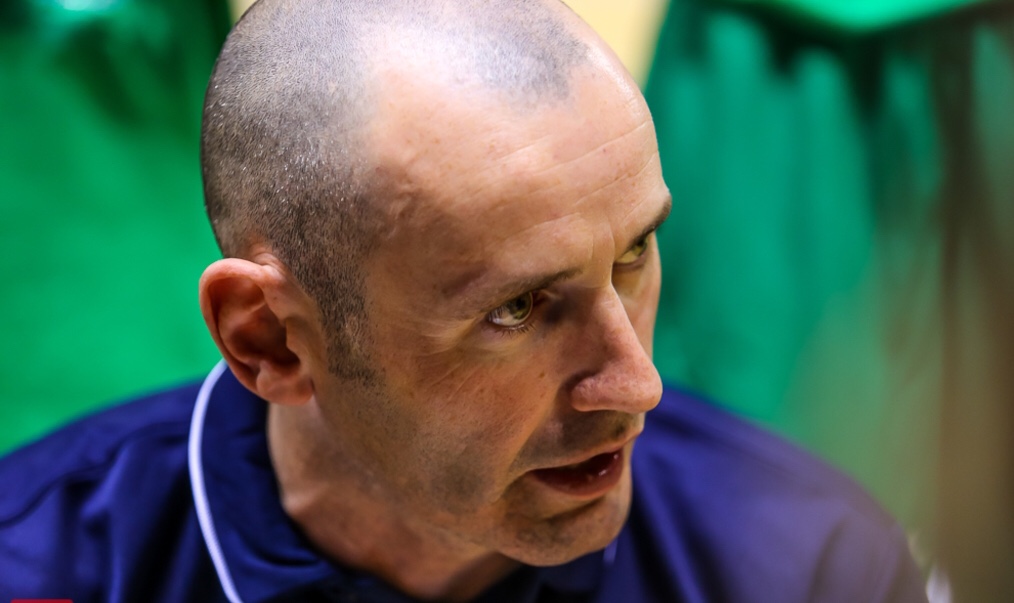 Speaking about the news, the Killarney man stated: “I’m honoured that I have been afforded this opportunity by the EPC and the women’s committee. My coaching team and I will do everything we can over the next year and a half to get the players ready for international basketball. Over the next few months, we will be scouting the leagues and monitoring players and potential players abroad. It’s an exciting time to be involved with the team.”

Chair of the EPC Bernard O’Byrne commented: “We are delighted to appoint James to this position and will do everything to support him in the role. We would like to thank the other candidates who applied for the position. The applications were of a very high standard, which bodes well for the future of the women’s game.”

Chairperson of the WNLC, Breda Dick added: “We are delighted with the selection of James Weldon as the senior women’s coach. There was tough competition for the position, but the panel was unanimous with their selection, and the WNLC would like to wish Coach Weldon the very best with the role.”