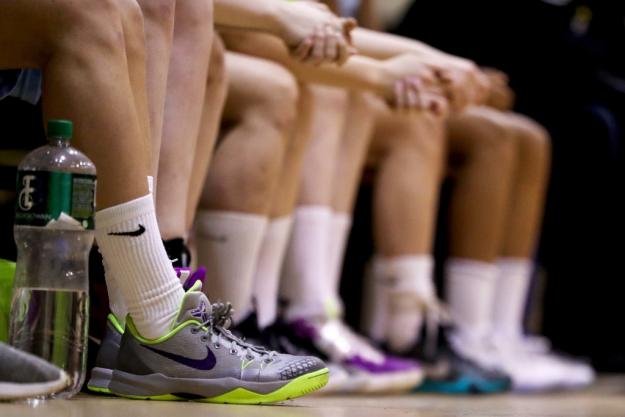 The dates for the 2019 Basketball Ireland National Camp have been announced this week.

Next summer’s camp will move away from its traditional dates at the start of July and will now run for two separate weeks at either end of the summer holidays at Gormanston, Co. Meath.

Now going into its 46th year, the Basketball Ireland National Camp has become a staple of the Irish schools summer holidays and looking ahead to the 2019 camp, coordinator, Matthew Hall stated: “Week one is now at the start of the summer and we hope to give players the tools to practice their skills throughout the summer. We will be focusing on individual skills during the stations more than the team side of things.

“Week 2 of camp will take place just ahead of pre season for most clubs and will give players an opportunity to get a head start for the upcoming season. The camp will still cover individual skills but will also focus a little more on the team tactical side of the game,” he stated.

“Both weeks will still run on a similar format than the previous years’ camps, which have been hugely successful and have sold out for the last three years. We hope that the change in times will allow players to attend camps at times of the off season when they need it most. Basketball in most countries is now an all year round sport and, with the growth in both our international teams and the 3x3 version of the game over the last number of years, players are now getting the opportunity to play basketball 12 months of the year in Ireland as well,” he continued.

“The off season is a time when players get to work on improving their skills and basketball knowledge but just as importantly, they want to enjoy the summer, meet new people and make new friends in a fun and friendly environment. The National Camp has always prided itself on providing a camp for all ages and standards since its inception in 1973 and this year will be no different.“

It must also be noted that the next camp will also see some slight changes to the accommodation types on offer, due to refurbishment that has taken place at Gormanston Park.

The quality of the accommodation has once again improved with even more ensuite rooms now added. This has meant that the single rooms have now been replaced by twin rooms and dorms. The price for the 2019 camp will stay the same as last year.

The National camp is now open for online bookings here

Fill out my online form.

And we have a special draw for the first 100 campers who book for either Week 1 or Week 2, as they will go into a draw for a free camp.

Make sure you get booking now as the camp has sold out now for the past three years and it is expected to be go quickly this year too – so book now to avoid disappointment!

View more information about the camp and prices here: https://www.basketballireland.ie/content_page/363340/