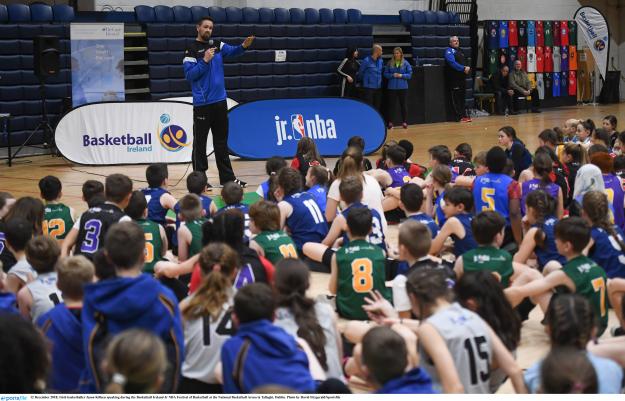 The National Basketball Arena in Tallaght was taken over by more than 370 primary school pupils today for the first ever Irish Jr NBA festival of basketball proudly supported by DeCare Dental.

26 teams from ten different counties flocked to the arena for a day of games, skills and fun, and also got to meet NBA ambassador, Ronny Turiaf, who was on hand to show them some skills and tricks on the day. The pupils also got to take part in a healthy living workshop with DeCare Dental.

Speaking afterwards, Basketball Ireland’s Conor Meany stated: “We are thrilled to have hosted the first Irish Jr NBA at the arena today along with DeCare Dental. Seeing so many kids getting involved in basketball for the first time has been absolutely fantastic and we hope that they will go on now and link up with the clubs in their area to keep learning more about the game.

“The Jr NBA is all about fun, respect and teamwork and the 26 teams here today certainly showed just that. We were honoured to have Ronny Turiaf as our ambassador for the event, and there was great excitement for all the kids who got to meet him and chat to him. We can’t wait for next year’s event already!” 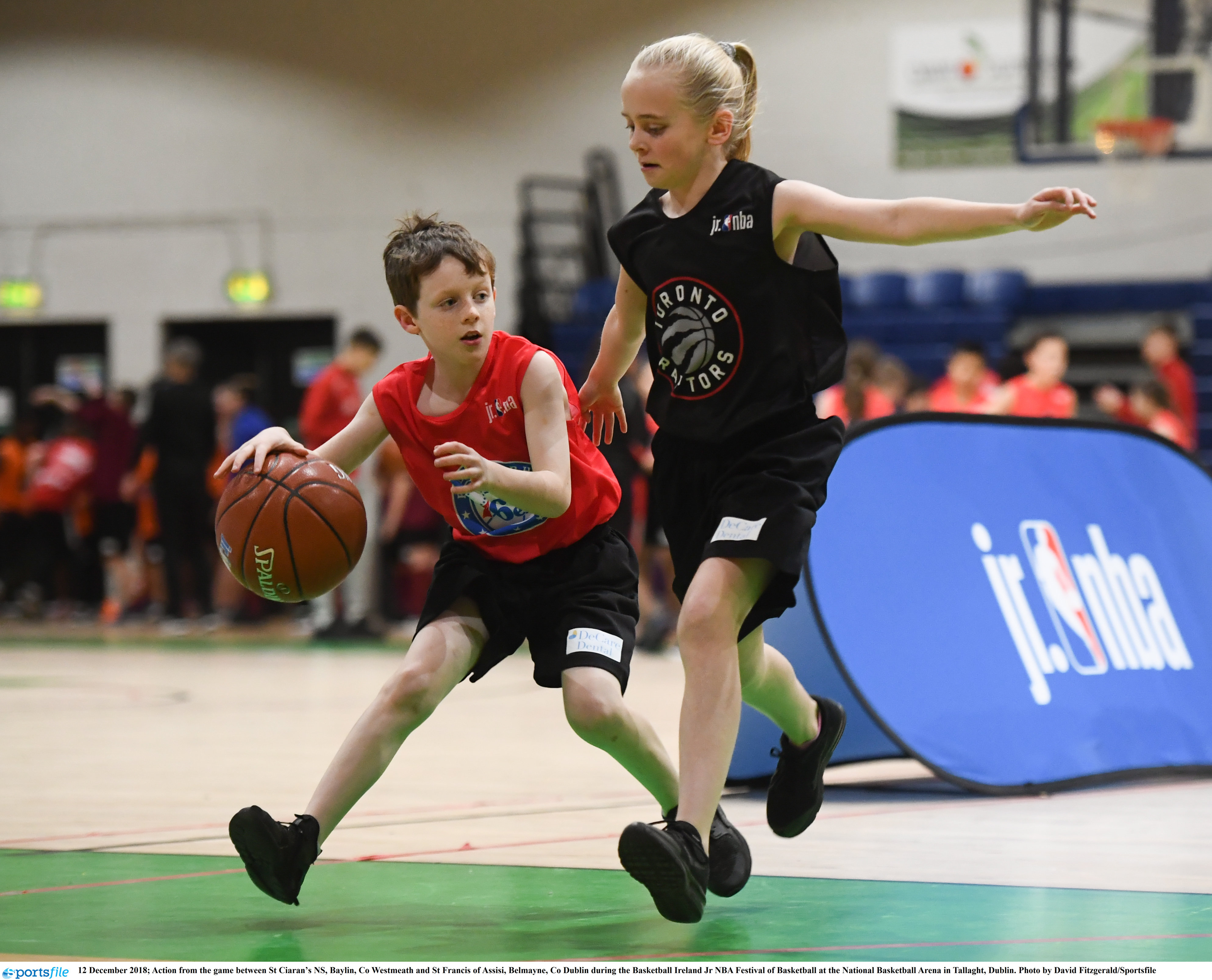