Venue and date for Hall of Fame ceremony and Annual Awards 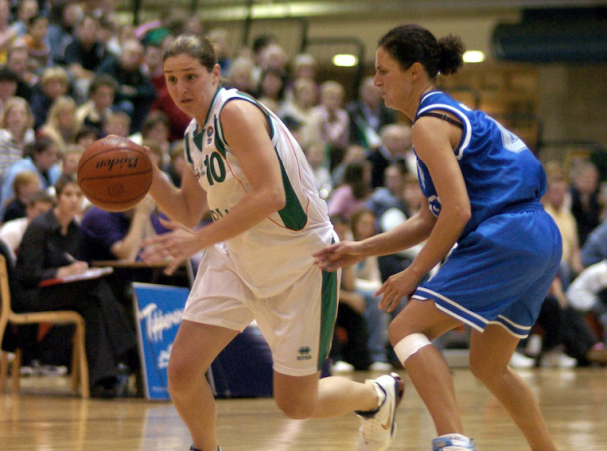 As part of the relaunch of the Basketball Ireland Hall of Fame that was announced by the governing body earlier this year, a special ceremony will be held to induct the newest honorees.

The event, which is proudly supported by Reddy Charlton Solicitors, will take place on Saturday, May 11th, 2019 at midday in the Cusack Suite at Croke Park Stadium. In a celebration of both Irish basketball’s history and the modern game, the 2019 National Awards will also be presented on the day.

Six people will be inducted into the Basketball Ireland Hall of Fame at the special ceremony to include Siobhan Caffrey (nee Stapleton), Danny Fulton, Kelvin Troy, Susan Moran, Liam McHale and the late Paudie O’Connor.

These latest inductees will join the six other Basketball Ireland Hall of Fame members – the late Fr. Joe Horan, the late Harry Boland, the late Tom Collins, Liam McGinn, Danny O’Connor and Paul Meany.
“This year’s event is a major upgrade of our Annual Awards ceremony, and will now include the President’s Lifetime Achievement awards and the Hall of Fame,” said CEO of Basketball Ireland, Bernard O’Byrne. “We are delighted to welcome leading sports solicitors, Reddy Charlton Solicitors, on board as a partner for the occasion. It is great to be going to an iconic Irish venue for the event and we’re really looking forward to welcoming our six new inductees alongside a host of award winners from this season.”

Also speaking about the announcement, Paul Keane, Managing Partner, Reddy Charlton Solicitors, stated: “We share the passion for quality and success of the outstanding basketball people to be honoured.  I have always admired their contribution and I look forward to meeting them again in May. ”

You can read more about the inductees here: https://www.basketballireland.ie/news-detail/10047728/