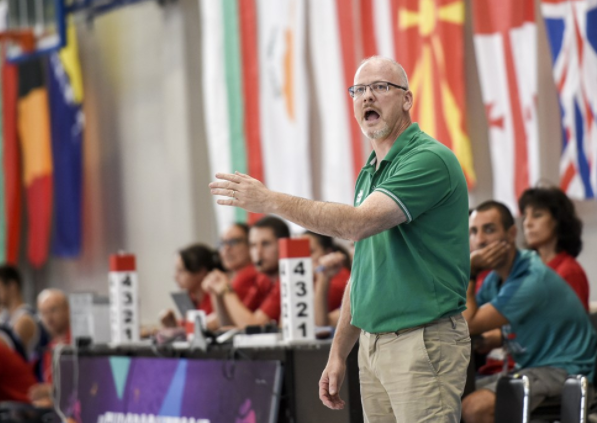 Ireland Under 16 men’s head coach, Pat Price, has today announced a squad of 16 players who will continue forward into the next phase of the squad’s preparations for the 2019 FIBA European Championships, which will be held in Montenegro in August.  Ireland have been drawn in Group B, and will face Czech Republic, Georgia, Portugal, Cyprus and The Netherlands in the group stages.

Coach Price announced the squad today stating: "We're delighted with the recent progress of this group, particularly since our trip to Belarus.  The boys have worked hard to make gradual improvements, and we know we've lots of work to do ahead of Europeans. Making roster adjustments is certainly the most challenging and least enjoyable phases of the programme, but we know all of the boys in the programme will continue to develop and hopefully, have the opportunity to represent Ireland in the future."

The final roster of twelve for European Championships will be announced later this spring.