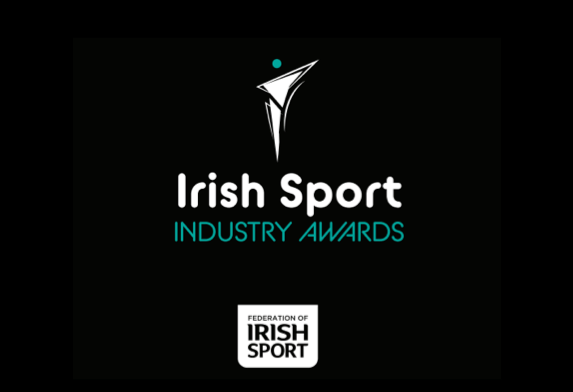 The Federation of Irish Sport has today announced the shortlist of finalists for the 2019 Sport Industry Awards, with Basketball Ireland shortlisted for four of the prestigious awards.

The Awards recognise and reward excellence in the business of sport, whilst simultaneously highlighting the contribution of sport to Ireland. A women in sport award, under the banner of 20x20, is a new addition to the award ceremony this year in a move towards showcasing the increasing contribution and value of women in sport in Ireland. In all, a total of 14 awards will be distributed on the night, reflecting the diverse nature of Irish sport.

Speaking at the announcement of the short-list, Mary O’Connor, CEO, Federation of Irish Sport, said: “The awards were set up to highlight the importance of the business of sport in Ireland and the value of sport to the Irish economy.  Today sport supports almost 40,000 jobs, represents almost €2.4 billion in household expenditure and has been estimated to contribute almost €1.9 billion in tourism revenue.  And that is beyond all of the other contributions sport makes in areas such as health, inclusivity, diversity and reputation both at home and abroad.”

Best use of Social media by an Organisation shortlist:

NGB of the Year award shortlist:

The awards were set up in 2015 to highlight the contribution that sport makes to Ireland’s economy both directly and indirectly. The winners will be announced at a ceremony on Monday, April 15th at the Crown Plaza Blanchardstown, Dublin 15.