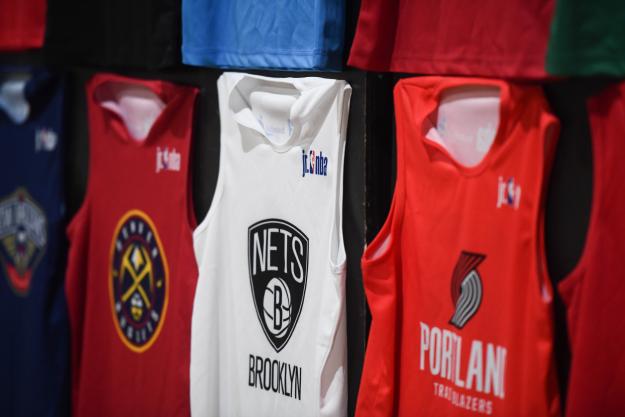 The fifteen clubs who will be taking part are: