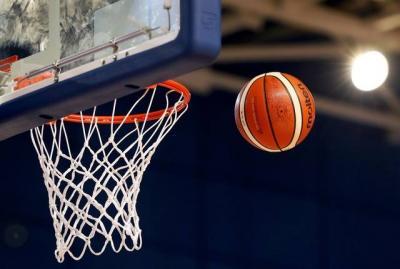 Basketball Ireland is delighted to announce the appointment of a new Leinster Development Officer.

Hailing from Donegal, Paul Carr will take up the role based at the National Basketball Arena on September 9th.

Having completed a degree in Sports development in IT Tralee where he received first degree honours and finished with the highest overall grade in his class, Paul joins the team and brings with him an extensive knowledge of sports development and great enthusiasm for the role.

Paul has been involved in developing basketball in rural areas of Donegal since completing his degree and has worked closely with our North West Development Officer Niall McDermott delivering programmes such as Green Shoots, Urban Hoops & Mini Basketball to name a few.,

More recently, Paul has worked as a Development Officer with Mulroy Hoops BC. The club claimed their first ever All-Ireland Championship and also received the national Club of the Year award from Basketball Ireland this year.