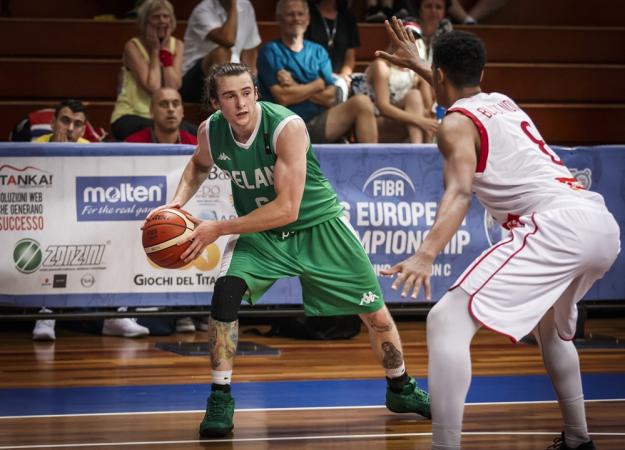 Basketball Ireland has been awarded the hosting rights for the 2020 FIBA Men’s European Championship for Small Countries it was announced at the FIBA board meeting in Cologne today. The championships will be held at the University of Limerick from June 30th to July 5th.

The announcement comes off the back of the successful hosting of the Under 18 and Senior Women’s European Championships by Basketball Ireland in 2017 and 2018 and also coincides with the organisation’s 75th anniversary which falls in 2020.

The Irish Senior Men’s team have competed well in this competition before, finishing in third place in 2018 in San Marino, and it is hoped that next year will see even more success for Mark Keenan’s charges as they showcase the best of Irish basketball on home ground. 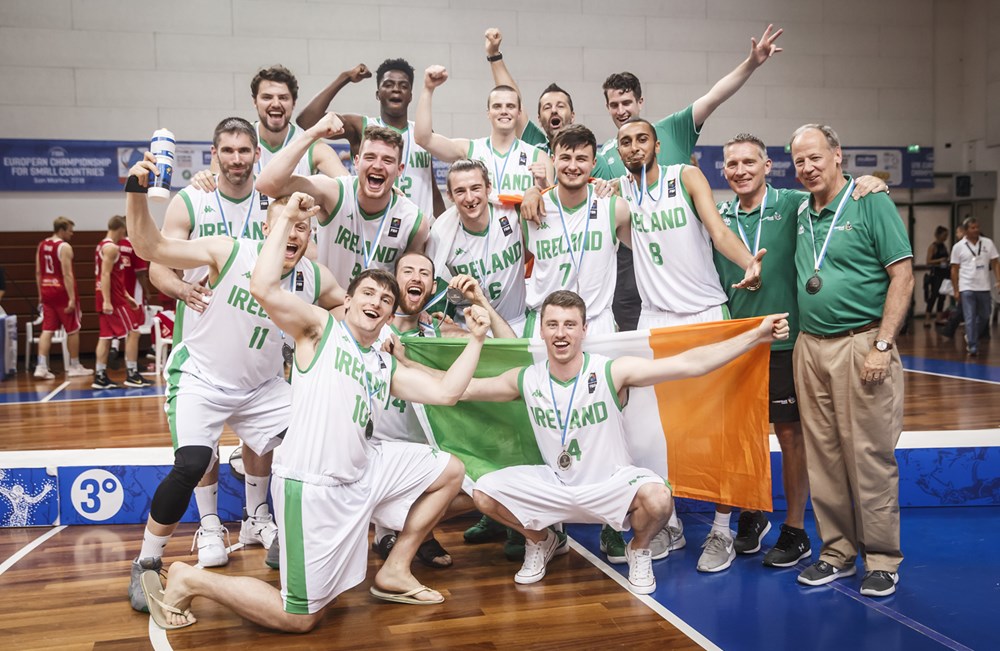 Speaking about the news, President of the FIBA Small Countries Committee and CEO of Basketball Ireland Bernard O’Byrne stated: “I am delighted that we will have a FIBA Championship as a centre piece of our 75th anniversary celebrations. I am confident that the basketball community in the southwest will strongly support this event and I also call on the business community to assist us with the remaining funding requirements.”

President of Basketball Ireland, Theresa Walsh stated: “The awarding of the tournament is yet another great boost for Irish basketball and for Irish sport. We are delighted to host our second senior European Championships in as many years and look forward to welcoming all of the teams, officials and delegates to Ireland once more.” 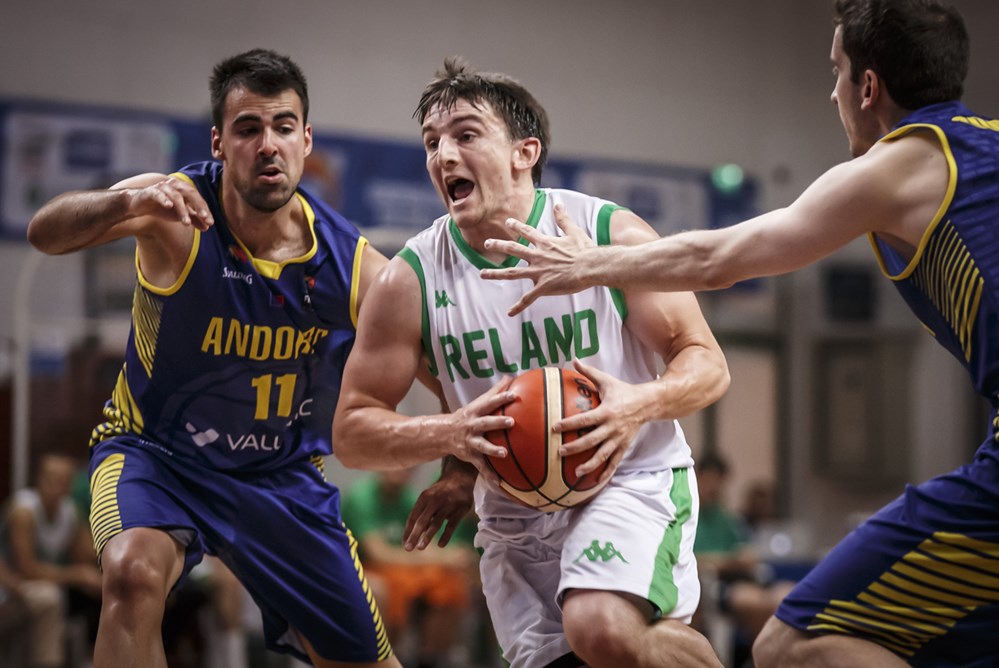 Also welcoming the news, Ireland Senior Men’s head coach Mark Keenan added: “I’m absolutely delighted to hear we have been successful in our bid to host the FIBA Men’s European Championship for Small Countries in Ireland next summer. Playing at home for Ireland in front of your home crowd will certainly add that extra bit of motivation for everyone involved. I’m sure this news will drive the players forward to want to be involved and make the final team selection.”

The Ireland Senior Women’s team meanwhile will be in action in their 2020 FIBA Women’s European Championship for Small Countries in Cyprus.