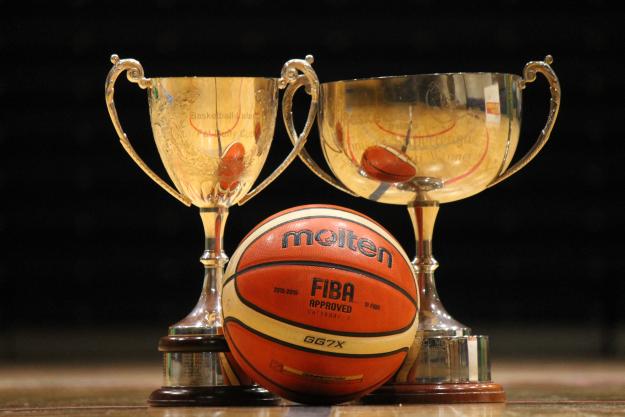 The schedule and ticket pricing for the 2019/20 Hula Hoops National Cup semi finals has been announced.

All games will take place at Neptune Stadium, Cork and the Parochial Hall, Cork over the weekend of Friday to Sunday, January 10-12th, 2020.

This year sees the welcome addition of two IWA Wheelchair National Cup semi finals, which will take place on Saturday and Sunday.

You can view the full schedule and prices below.

Please note tickets are available to purchase only at the door.

Tickets will be sold on a first come, first serve basis.