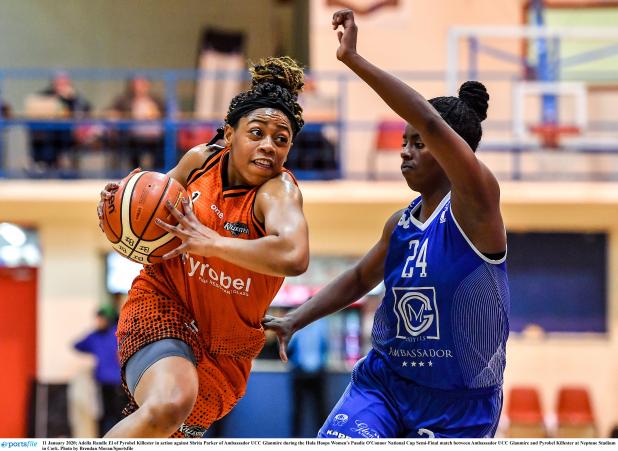 Ticket information for the Hula Hoops National Cup finals will be announced in the coming days, with games across the weekend divided into five ticketed sessions as outlined in the full schedule below.