Final panel of 12 announced for Ireland U20 women's team 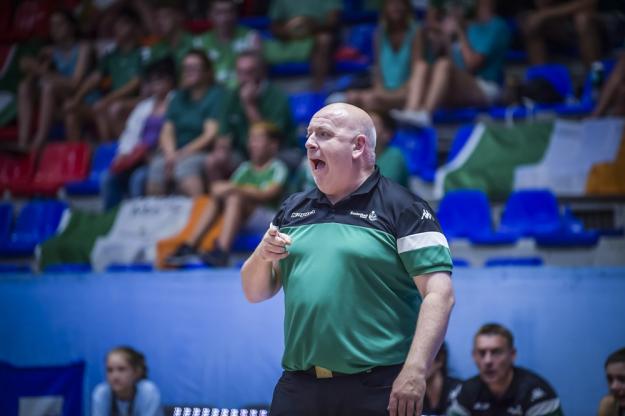 Ireland U20 women’s head coach Martin Conroy has announced his final roster of 12 players who will continue on to represent Ireland at this year’s FIBA U20 Women’s European Championship Division A in Hungary.

Speaking about the announcement, Coach Conroy stated: “As a coaching staff we are very excited to be working with this fantastic group of athletes. Playing in the “A” Division will be a massive challenge but we are sure that this group of players will represent Irish Basketball superbly and will make their own history for all of us to be proud of. It will be hard work, but we cannot wait to get started.”

The squad will tip off their European campaign on August 8th in Hungary. They have been drawn in Group A alongside Bulgaria, Italy and Belgium.