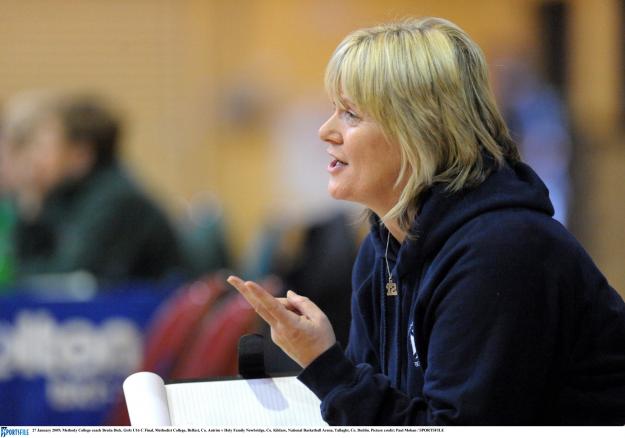 Check out our Q&A with Breda below.

I started playing basketball with Killester Kittens in 1970, and I played in the Dublin League and Schools League. We won the All Ireland Schools League in 1974, 1975 and 1976 with St. Mary's Holy Faith, Killester and this qualified us for the F.I.S.E.C. games taking us to Portugal, Spain and Belgium to represent Ireland in the Catholic Student Games. We won gold in Portugal and Spain and silver in Belgium. With Killester Kittens, we won the National League twice in 1978 and 1979 and then In the 1981/82 season, we won the National League with Naomh Mhuire and the Federation Cup. Then, in 1984 we won the First National Cup with Naomh Mhuire.

In 1980, the Irish Senior Women travelled to the Pre-Olympics in Varna, Bulgaria. That was an incredible experience for all. Naomh Mhuire were the first Irish Club to enter the women's European Cup. We played DJK Agon Dusseldorf in Dublin and then in Germany. We did not get by the first round but this was playing the game at a very high level.

I played for the Ireland women’s team for 14 years. In 1982, I captained the Irish Senior Women's team that won the British and Irish Home Countries (Four Countries) for the first time ever. This was hosted in Belfield (now home to UCD Marian). I toured East Coast of America with the Irish Women's team, and we won seven of our nine games playing various colleges like Boston University, Marist College, Rhode Island.

My brother Martin was my first coach at Killester Kittens, and my three sisters played on the team. As the Killester club developed, we were encouraged to help out from the age of 16 and give back to the club. I helped coach some younger players in the club and also coached in our school, St. Mary's Holy Faith, Killester.

As mentioned, my coaching career started when I was a player with Killester. I coached Killester U19 girls and then when I moved to Naomh Mhuire, I coached numerous underage teams. During my time in Naomh Mhuire, I was player/coach for two years with the National League women's team. I also coached at St. Vincent's for the Deaf in Rathmines for a number of years.

On moving to Belfast in 1985, I continued to play National League with Team Satzenbrau and so, coaching took a back seat for a few years. I then took a break from basketball from 1989 to 1996 and had my four children.

My coaching career began again when I got involved in my children's school, St. Anne's Primary School, Dunmurry, Belfast. I set up an after-school programme where we had 200 children a week playing. I really enjoyed coaching fundamentals and over the years, as the children graduated to secondary school, there were not enough clubs in Belfast for the players to continue playing. So in 2003, I decided to set up a club Lisburn City Basketball Club, renamed in 2012 as Phoenix Basketball Club. 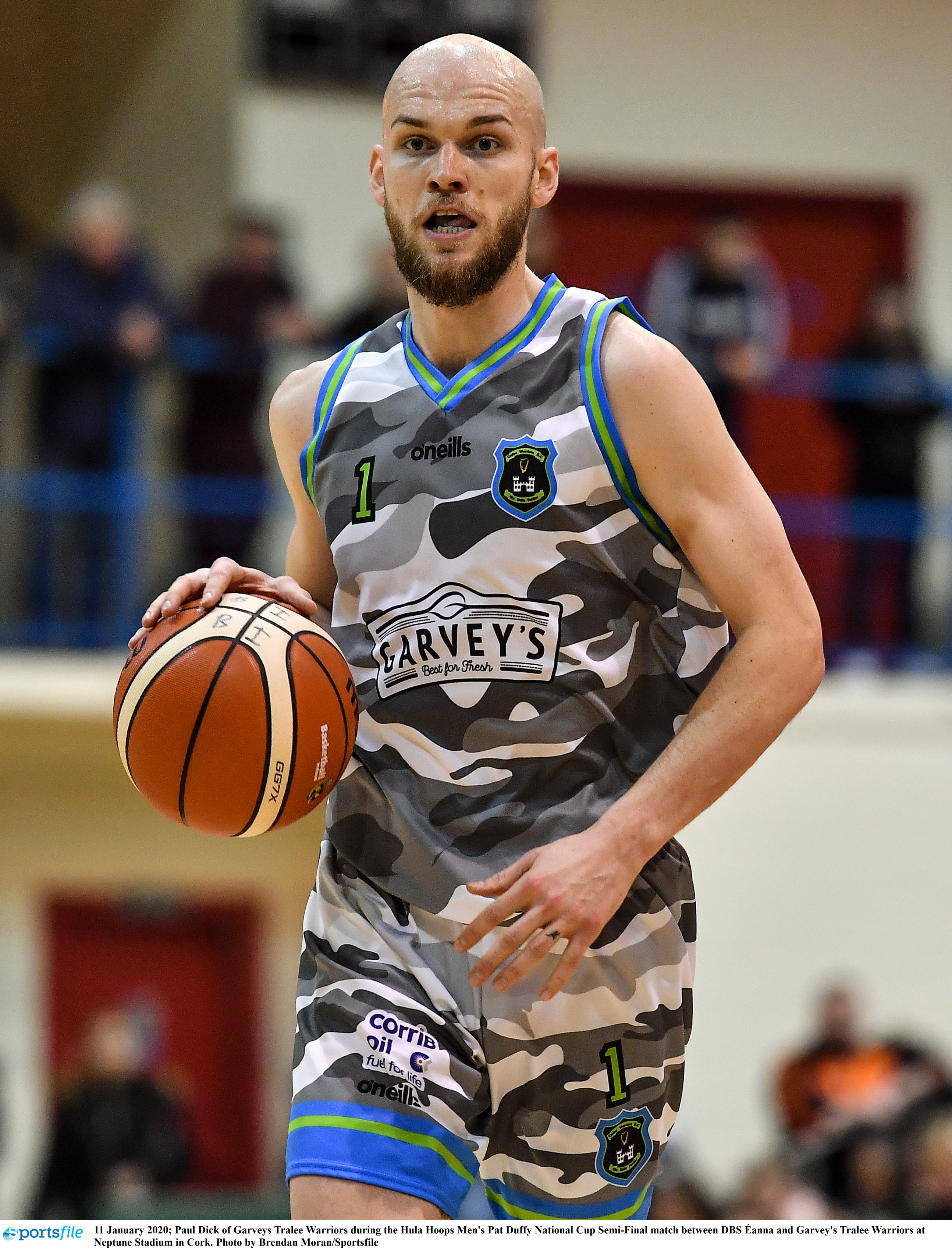 From 1997 to 2000, I coached the Ulster U14 girls team who participated in the Millenium Youth Games in Birmingham. From 2003 to 2010, I coached U12, 14, 16, 18 Girls and Senior Women with Phoenix Basketball Club (formerly Lisburn City Basketball Club) and then in 2011, I became head coach of Ulster Rockets (renamed Phoenix Rockets in 2018) and I still coach this team.

Internationally, in 2017 I was appointed the Ireland U18 women’s coach with Erin Bracken as one of my assistants. I held the trial and selected the team but unfortunately had to withdraw due to a replacement knee operation (all those years of playing!) and Liam Culloty took over as my replacement

My brother Martin - who was five years older than me - coached me for most of my early years of basketball. He had a great knowledge of the game and always set us big challenges, which is why I believe Killester produced so many top international players like Siobhan Stapleton, Ann Connellan, Philly and Clare Grennell, Ann Forrestal and many more. Outside the club set-up, I would have to say Paudie O'Connor (R.I.P.). Paudie was my first coach on the Irish Senior Women's team. He was a great motivator, and pushed us hard, but the team was so much fun to play on. Paudie encouraged me so much and really inspired me to develop as a player. Paudie was an outstanding player himself and had to step down due to his playing commitments - a huge loss to Irish basketball at that time.

Teach them solid fundamentals. Always make sure the sessions are fun and enjoyable. Encourage them to put in work on all aspects of the game. Set them goals and follow up with them.

As players - plan trips for them to keep them involved. For example, we took a group of 29 of our boys and girls to camp in America. Of this group, 50% have given back to the club in helping out with camps, teams etc. Another key point is to get them involved in the club as table officials, referees or assistant coaches. Give them a role where they see the importance of giving back to the sport. That's what kept us all involved. 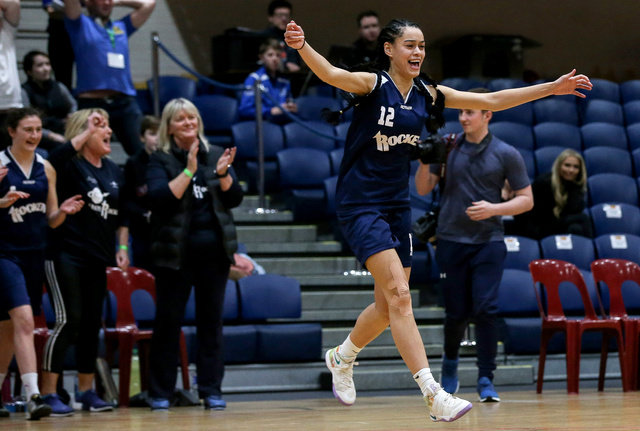 For younger players, a good drill is the Number Game. This involves every player and you can create it as a four-team drill (eg. 20 players). What you do is divide your players into four teams (4 x 5). Position two teams on each side of the court with one team in each half of the court. Get all the players to lie on their stomach and give every player a number from 1-5. Place four balls in the centre circle, and have two teams in each half-court use the same basket.

On calling No. 1 the four players with that number jump up, grab a ball and dribble to their allocated basket and score. The first to dribble back and place the ball back in centre circle gets a point for their team. This is a really good competitive drill and incorporates key fundamentals dribbling, passing and shooting.

There are some variations you can add such as:

Put players standing on the side line and the number called has to pass to one of their teammates first before dribbling to the basket. You can vary the type of pass you want them to use and you can vary the shot as well, from lay-up, to jump shot or three-pointer. Another option is to reduce the number of balls to two and have the players play 1-on-1 to their allocated basket.

Learn from others and find a mentor. You can always learn something new. Make sure you have good rapport with your players. Attend coaching seminars and pick up new drills. Download any material that will help you deliver good, competitive sessions. Plan your sessions well and always finish with a fun drill. 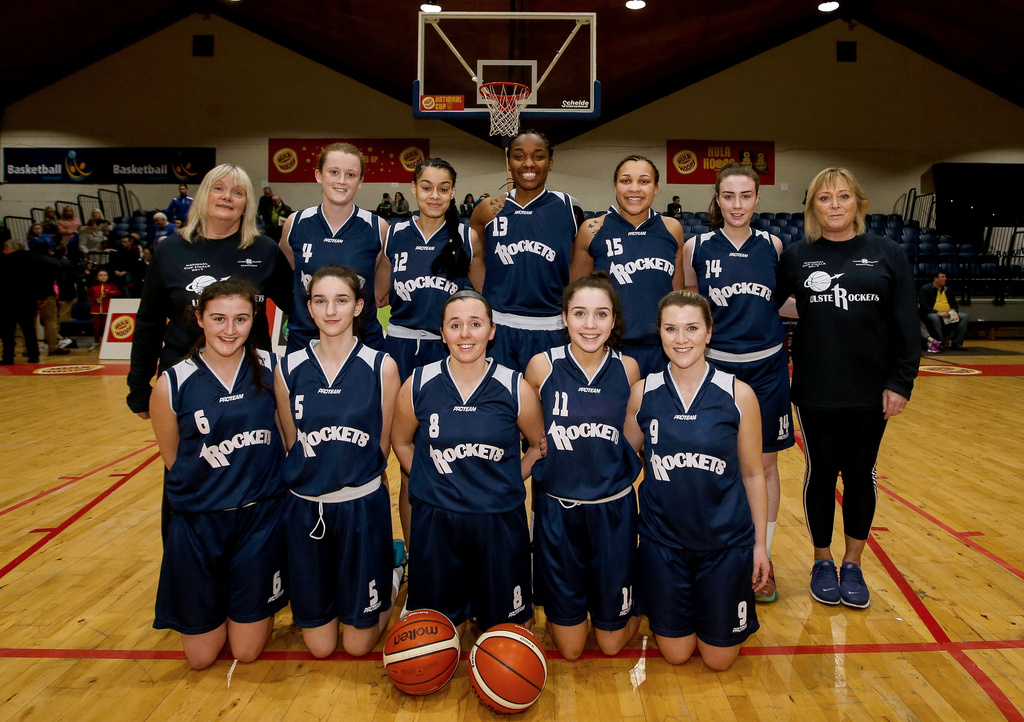 When you first stepped up to coach at National League/International level, were you nervous about the step up and how did you deal with that?

Yes, it was a nervous experience but it was very enjoyable, with the challenge of developing players to their full potential. I used to speak with more experienced coaches and get input on aspects of the game that I felt I was weak in. A good and helpful resource for me was talking to experienced players in the leagues and their input was extremely helpful in implementing new drills etc.

Find a good mentor and assist a coach you respect. Learn as much as you possibly can. Go get as much experience as you can from clinics etc. Plan all of your sessions. Set goals for your players and learn to communicate well.

Seeing players exhausted knowing they have given 100% to the session and seeing real competitiveness throughout and players acknowledging it was a good session.

Winning is important to both the team and the coach, but learning to lose and looking at where we can improve is one of the greatest learning curves. I like to encourage players to reach their full potential.

It’s really very important as a coach that you are always open to learning from others. 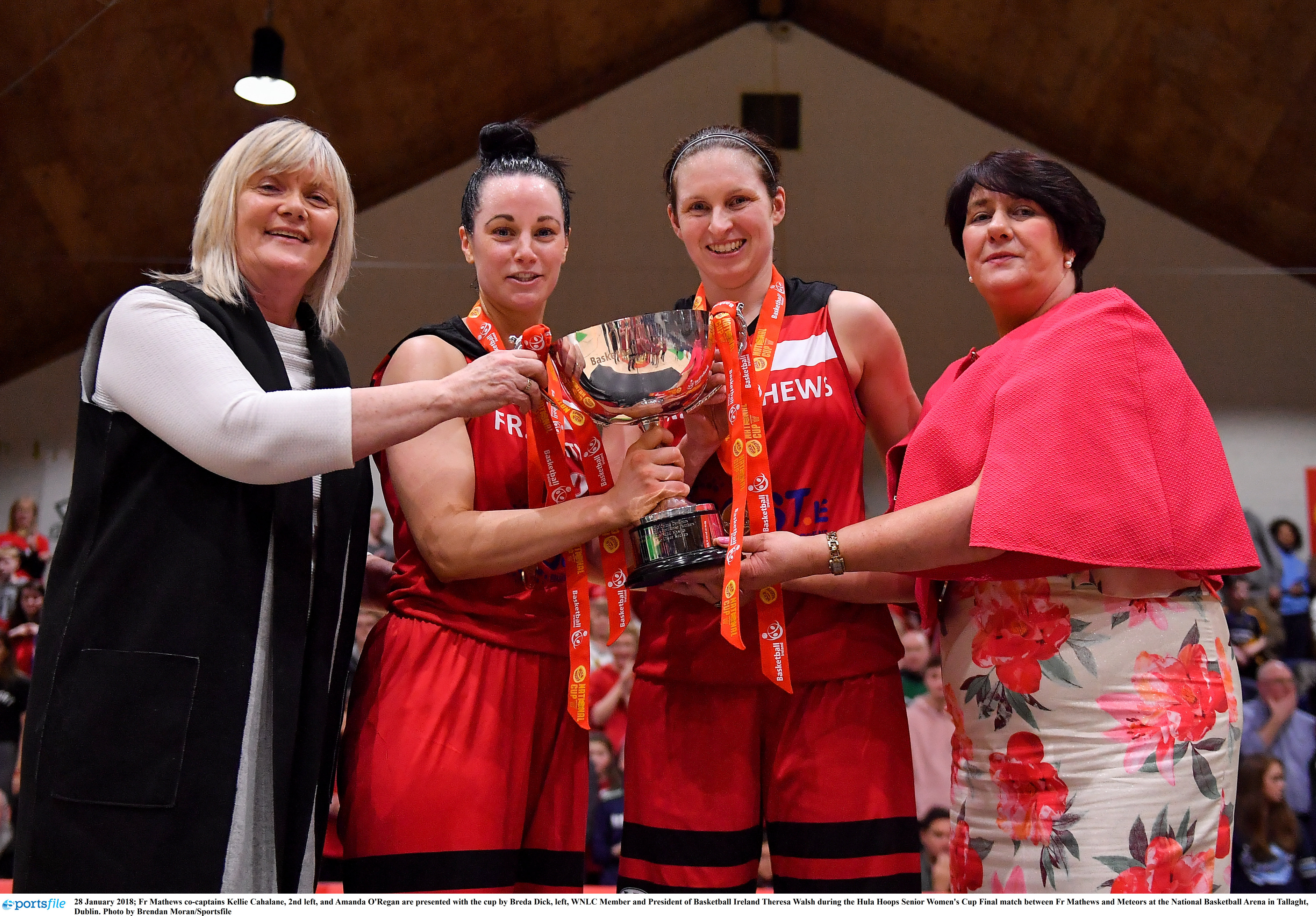 Terminology has changed and we are seeing a lot more athleticism in the game. There is a lot more focus on tactics. Coaches know and study the opposition and know their strength and weaknesses. Access to video has been key and stats are more available.

I would like to see more full time coaches working at grass roots level, more coaching clinics accessible throughout the country and opportunities for more young people to access coaching courses at no cost.

I have learned that my role is about helping players reach their potential and encouraging them when they make mistakes. It's not all about talent. It's the hard work that players put into practice and their commitment to it.

As a player and now a coach, I have benefitted so much from the game of basketball. The opportunities are endless, from meeting my husband through basketball, making friends for life, travelling the world and achieving goals that I had set out. As a mother, I loved coaching my kids and encouraging them and following them in their basketball careers.