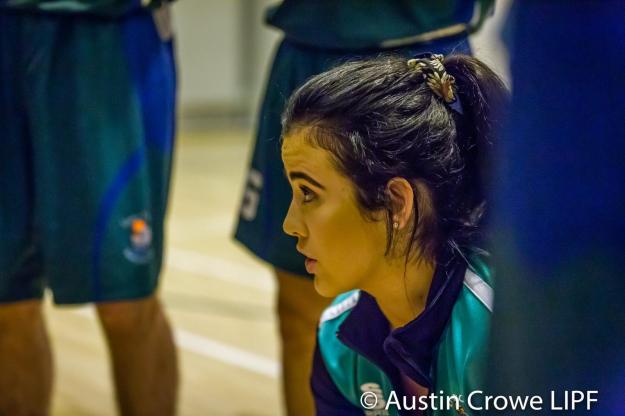 This week’s feature is on Erin Bracken, who is assistant coach for Men’s Super League team, Abbey Seals Dublin Lions.

Check out our Q&A with Erin below.

I played underage through to Super League with Liffey Celtics and played on the Ireland U16 team at Europeans. I also played for a year with Ulster Elks in the National League while studying for my Masters in Sports Coaching and Performance.

I just got involved while playing with Liffey Celtics. I wanted to start helping the club and giving back as such, and started coaching an u10 girls team with Áine O’ Connor. 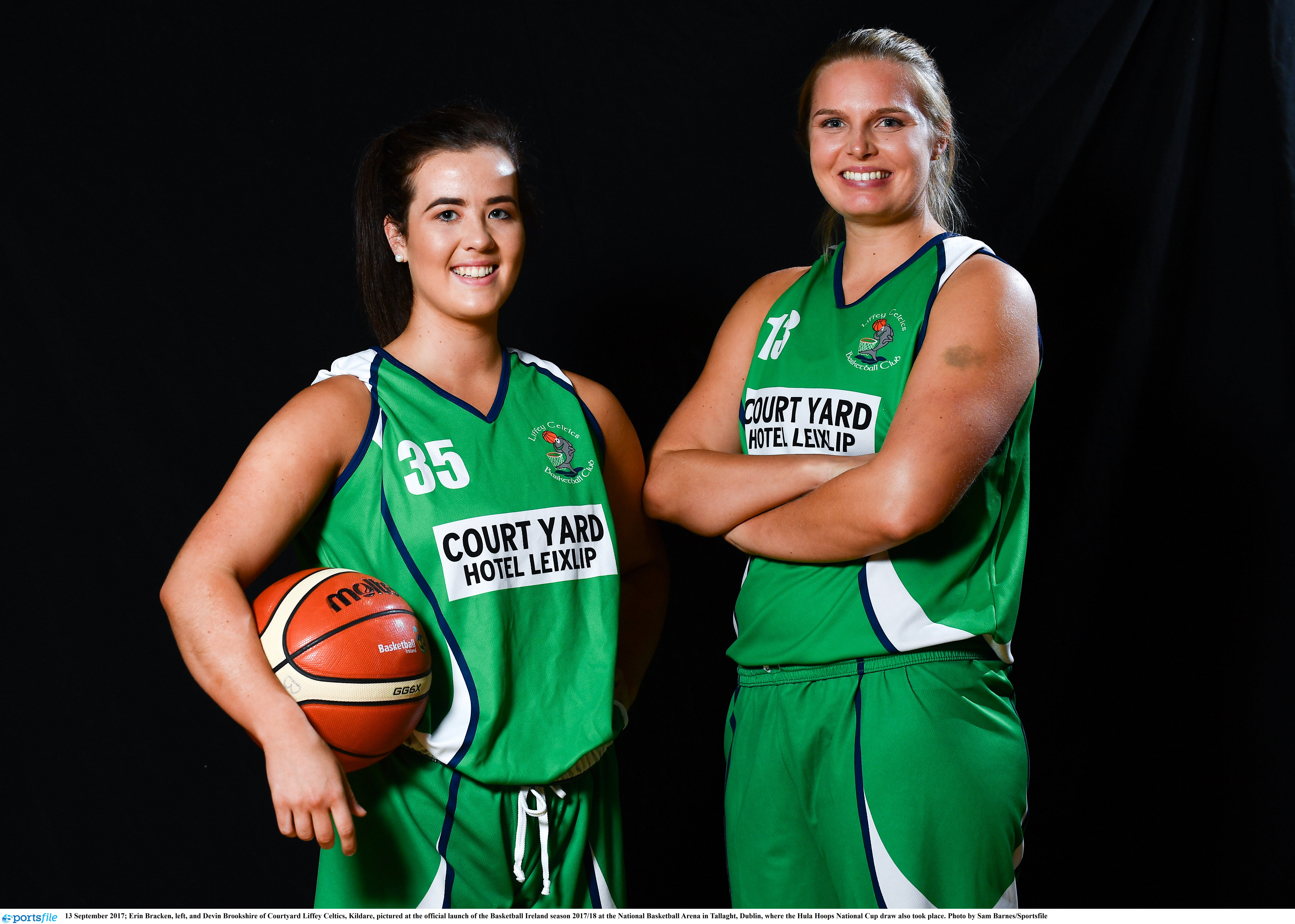 I would have to say that growing up, both of my parents were very influential on my coaching career. My mam is a well-respected and decorated underage club and schools’ basketball coach, while my dad coaches various hurling and camogie teams. Both are great at what they do, and I always looked up to them in different ways.

In my opinion, one of the things to always remind yourself is why those particular kids play sport. Relating to them on an individual and personal level and developing a positive coach-athlete relationship is extremely important to me. We hear of the saying that “it’s bigger than basketball”, so for me, to be part of these players lives when they’re growing up, to think you can be part of their underage basketball career and help them to make positive memories that they’ll carry with them forever is amazing.

Again, I think you have to remember why they began playing sport in the first place, so make sure to consider the fun and social element, understand the outside factors that may be effecting them and also teach them the value of competing in the sporting environment. Being able to relate to the players on a personal level and have a real understanding of what they go through on a day-to-day basis can help with communication if someone is struggling with work-load etc. 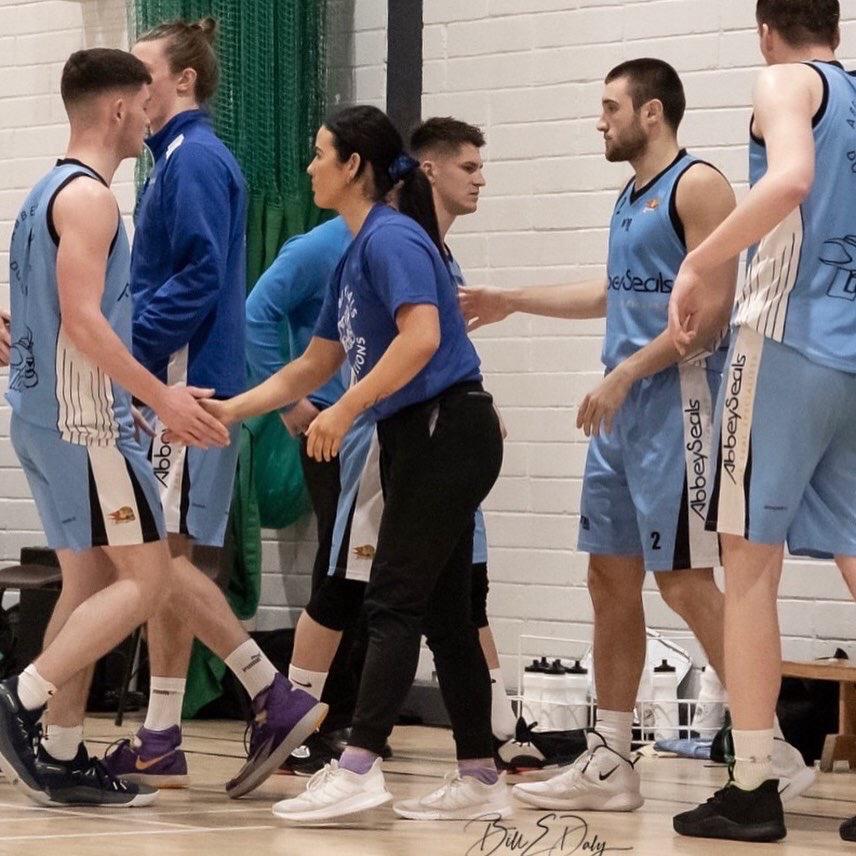 I don’t really have a favourite drill as such but I know that players just love to play! So in training, we would tend to play as much as possible putting the players in certain scenarios that might simulate a game. Small-sided games have proven to be a massive success. Making those games competitive and fun with different rules etc. is something we would do a lot.

Being a young coach myself still, I suppose I would encourage them to always be a student of the game and constantly try to learn in whatever way possible. Don’t be afraid to leave your comfort zone, and try to have a growth mindset when it comes to development!

I wasn’t really nervous when I got involved as an assistant coach with Irish teams to be honest, I just made sure to make the most of getting to work with some of the best players in the country. This season was tough, but the learning process was enjoyable. Being the assistant coach in Dublin Lions, mine and Rob’s first time coaching in the top men’s league, and we are both quite young ourselves, and had an extremely young team who faced adversity every week. We had to make sure that we learned week in week out, and kept showing up with a positive mindset. It will definitely stand to us both going forward.

I would encourage as many females to try to leave their comfort zones and make that next step up, because there is no one stopping you but you. I completely understand time constraints and family commitments are a factor. When I conducted my study for my masters on ‘Examining the work life balance in female basketball coaches’, the general consensus was that the biggest barrier for career progression was self-limitation and lack of confidence. Please don’t be afraid to take that step as we can never have too many female coaches involved! 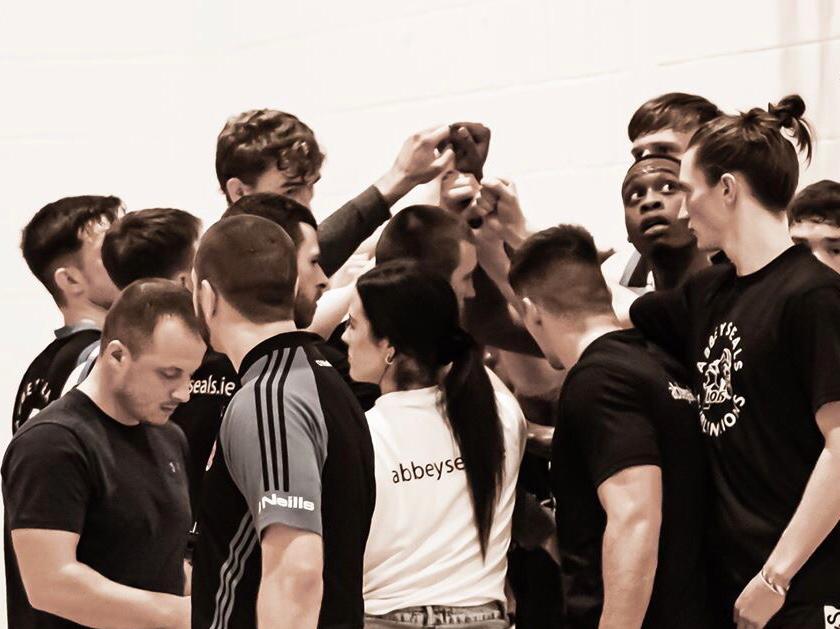 Well for me when I’m planning a training session, I will write down the objectives we wish to accomplish which are specific, so throughout the session I will know myself whether those certain things are being met and I may then deem that successful. Taking the players into account in doing so, I feel if we’ve created an energetic working environment, which is competitive, and they’re learning/making mistakes but having fun, that will be considered successful.

I’ve been involved with many teams - some that have won trophies at different levels and some that haven’t. Of course it’s always a good feeling when you win a Cup, league or a national competition, something that you may openly talk about with your teams and set goals for. When you do win a trophy, there is a sense of accomplishment because you’ve worked hard and you’ve competed with the best etc. However, the winning of Cups or leagues or whatever it is, is the outcome. The actual journey that may lead to that possible trophy is what I find to be the best part. All of the games, tournaments, team bonding, watching your players develop and learn and enjoy themselves and build friendships with each other is definitely what I find to be the most successful part of coaching.

It’s extremely important to use whatever tools are available, whether it’s communicating with other coaches, attending clinics, listening to podcasts, reading or watching video, there are a wide range of resources available to better ourselves and improve the standard of coaching in the country. Never settle, and don’t get comfortable thinking you can’t improve!

I feel with the academies and underage Irish teams, the level of coaching has definitely increased and evolved over the years. Players are beginning to have a great understanding of the game and I think that’s down to the fact that the coaching has improved. Social media may have a big part to play in this, along with video analysis and even just the style of play that has been adopted.

Basketball and coaching is ever evolving, so I hope we can continue to move along with it in a positive direction. Making sure we understand it’s about the bigger picture when coaching underage teams and focusing on inclusion and long-term development. 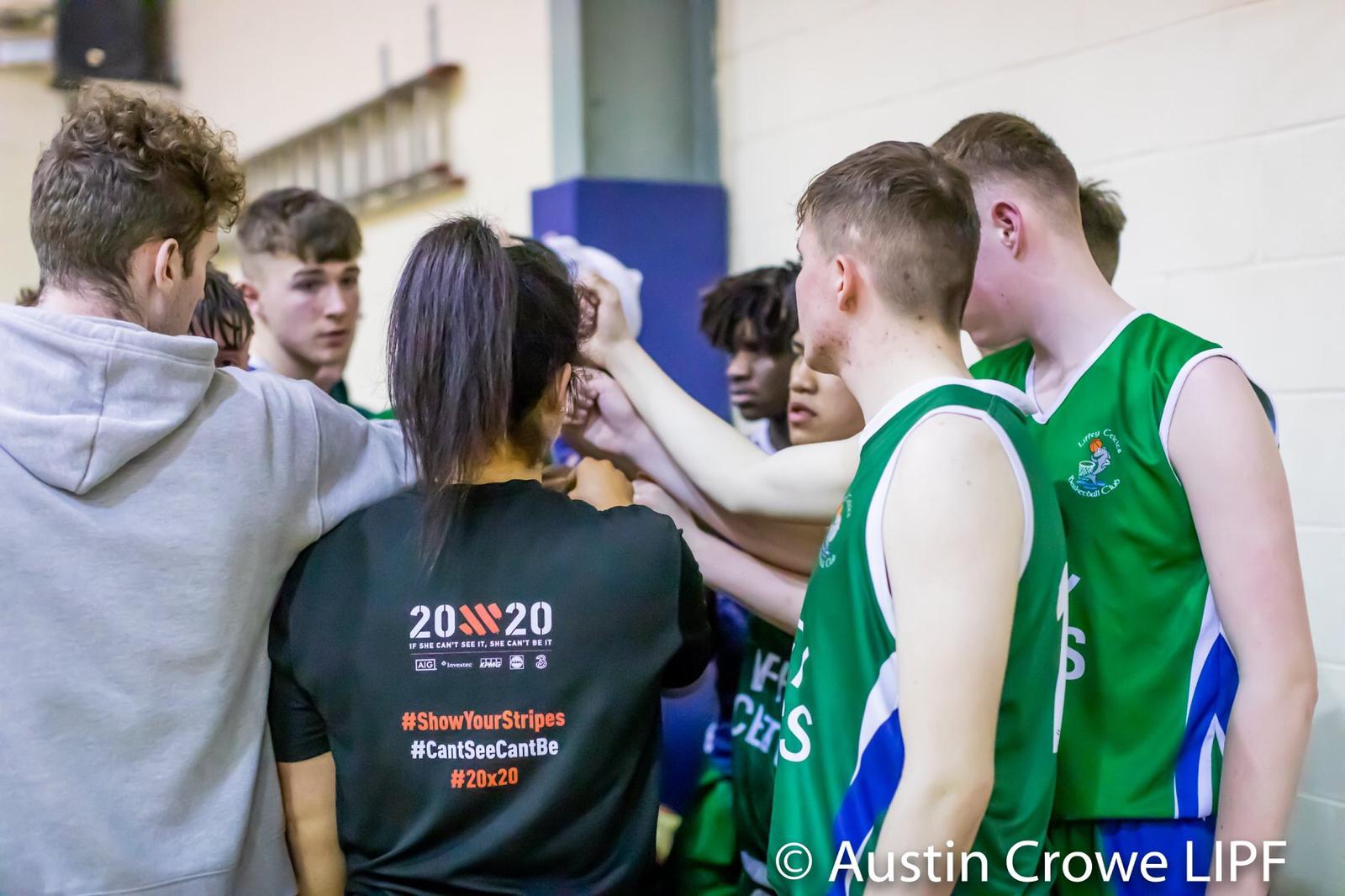 One of the biggest things I learned is to always keep winning and losing in perspective and make sure that you stay grounded. There are going to be lots of highs and lows, but try to stay present.

As a coach it’s just as important to keep winning and losing in perspective, however, the biggest lesson that I’ve learned being a coach or being involved in sport in general is that the most important thing is the people you meet and the relationships you build. Of course winning trophies is nice, but at the end of the day, that’s not just what it’s about.