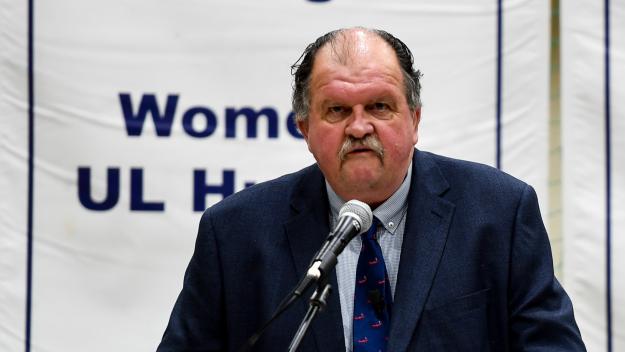 Basketball Ireland welcomes the government’s announcement of up to €70 million for the sports sector.

The Federation of Irish Sport, supported by Basketball Ireland, led calls for a Resilience Fund to help support National Governing Bodies and as a result up to €10 million is being pledged to support NGB’s, such as Basketball Ireland.

Basketball Ireland is still awaiting for a breakdown of how funding from the Resilience Fund will be distributed, along with details of the Sports Club Resilience Fund, which will see up to €15 million allocated to support clubs and the €5 million Sports Restart and Renewal Fund.

Bernard O’Byrne, CEO of Basketball Ireland, said: “Well obviously we welcome this news, we were to the fore in asking for this Resilience Fund, it is good to see that we have been listened to. So now obviously we need to get the detail, what do we need to do to help our clubs and to help the game throughout the country. So yes absolutely we welcome it and now we get on with funding the restart of our sport and Irish sport in general.”

The government has also announced that all sport can resume on June 29th.

“Our ‘Return to Play’ group recently announced that teams could return to pre-season from July 20th. We are constantly monitoring government updates and shall review this latest advice and issue an update in due course.”

“We would remind the basketball community to continue to fully comply with Government guidelines, as well as those from Sport Ireland and Basketball Ireland”