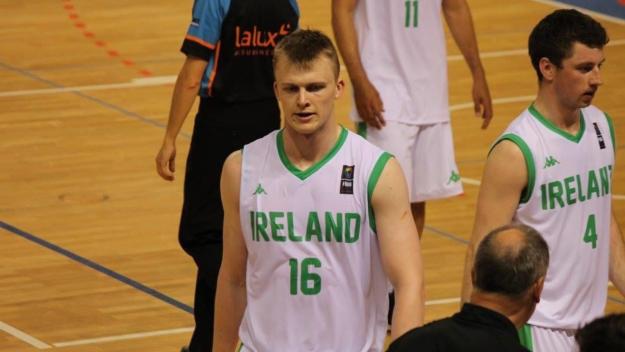 John Carroll was certainly determined to pursue his basketball dream in the USA. He was a big fan of Boston Celtics player Gordon Hayward, who was playing for college basketball for Butler at the time. He was disappointed when Butler lost the final and he ended up having to settle for a camp at Duke! “I went to Duke and I think I got a lot better then as well and I just started growing and getting better at the same time. That was the impetus for getting to America, because I remember watching that Championship game and being like ‘I want to play College basketball’."

“There would always be famous people coming through, like Dwyane Wade came in. We had the Gatorade Sports Lab connected to our gym and a lot of people did training there. I had lifted next to Tim Tebow (NFL quarterback) before.”

Carroll picked up a scholarship to go the infamous IMG Academy. He enjoyed his time in Florida, he was up at 6am every day to do workouts. He was friends with a lot of the tennis players, who used to play high-profile pro tennis players as part of the set-up. “We had really high prospects there, especially for basketball at that time, and tennis. It definitely did feel like an important place and they were sending people to all these places, it was definitely a ‘factory-feel’” 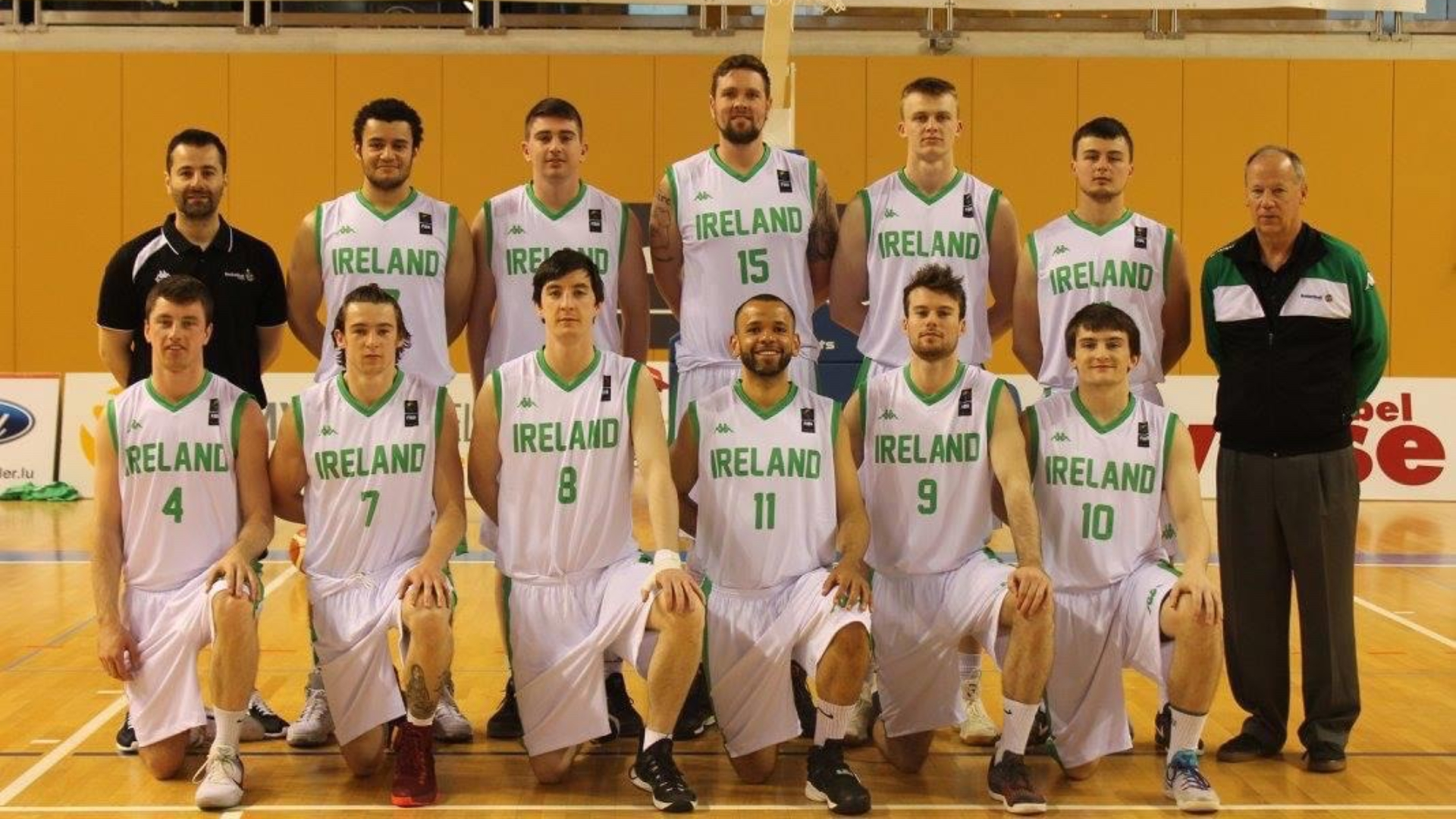 Carroll got the call from Pete Strickland to play for the Irish senior team while playing at University of Hartford. It was a match against Charleston in Galway, which convinced Carroll that he could make the step up ahead of his junior year in college. “I played well, I had maybe 20, 25 points and that was great for me because Charleston were a really good team in the NCAA . I think a couple of guys in that team are in the NBA now and I basically played really well and (thought) that was really like ‘I can really do this’. For Hartford too, going into the junior year, I was like ‘if I can score 25 when I am here, I can definitely in a system where I am more familiar with and with guys I have played with for longer, so that was good in that way for sure.”

“He stood out because he was actually extremely fast. Laterally he would hop step, it was crazy. You would not feel his strength because you wouldn’t really be on him. He would get away from you so fast”

In Carroll’s senior year with University of Hartford they made the trip to the infamous Cameron Indoor Stadium to take on the mighty Duke, a side which featured future New Orleans Pelicans player Zion Williamson, who Carroll was hugely impressed by. Duke also had a future New York Knicks player, RJ Barrett, someone he’d played with before in Los Angeles. “I knew what he was about and how athletic he was. So I wasn’t surprised, but it was hard to play against them. I think RJ had 28 and 15 that night, so he was the star that night”

“Yeah it was definitely a transition from like okay I want to play in the (NBA) G League and when that is clearly not going to happen, then a complete shift to Europe and then what you are looking for in a team completely shifts as well.”

After finishing college Carroll was on the hunt for a pro contract, after failing to land a G League deal, his attention switched to Europe. “My agent was talking me about LEB Gold, but they take so long in their process, which is frustrating. So you get some offers really early, I got an offer from the Czech (League) really early and we were waiting on the Leb Gold to do anything, a month and a half later.”

“I didn’t want to get destroyed financially or go somewhere where I got a lot of competition. One of my number one things was somewhere I could go and put up stats in a good league. So it was a mixture of put of stats in the highest-level league where I would be capable of doing that in my rookie year.”

Carroll ended up in the Czech League. “We got this offer, my agent and I, it was a really good offer by all accounts, everybody we talked to said ‘wow, that’s a great offer for a rookie’. So I went with that because it ticked a lot of the boxes for me.” Carroll spent three months in the Czech Republic and after a long pre-season he only lasted three games, before injury struck.

“That was really frustrating, because the level was really good. I like the team a lot, I liked the players and they could have really used me.”

His next step was a move to Spain to play in LEB Gold, the second division of Spanish basketball. It was also short-lived, lasting only three games before his knee required surgery. It was unfortunate, as his coach loved his physicality when it came to defence. He summed up the level of LEB Gold and the calibre of player he was up against – “LEB Gold is just unreal, on my third game which I think was my last game and we played the best team, they just got a centre in called Xavi Rey and he came from Milan Euroleague team, so that is the level of play. It is probably the highest level of play I’ve played in.”

Carroll, who is currently based at home in Howth, is pondering his next career move. He is keen for a run of games “It sounds so obvious, but it is like I need to put a season under my belt playing well now that I didn’t have that last year. My criteria won’t change that much, I mean coronavirus is going to change things financially for sure and it is going to change timetables. I was talking to Danny Nelson about that yesterday and he says things are going to be pushed back considerably. There are a lot of licences that are not even out yet. So there is going to need to be more patience. Last year I was really impatient, I am going to have to adjust my mentality and see what is out there.”

“I definitely wanted to play, I have a big calendar over there and I had every training session down and I think we were meant to be in the thick of it right now”

Carroll is keen to add to his tally of Ireland caps. He feels that the postponement of the European Championship for Small Nations, until 2021, will help the current Irish squad ahead of the tournament in Limerick. “This could give everyone a year to get older and better. I would definitely be interested in playing for sure.”

“I am not so sure about coaching, I am not sure I would have the temperament, but maybe things could change with age.”

Carroll has been studying his Masters of Business Administration. Asked whether he could see himself staying in basketball after his playing career is finished, he said that he could see a himself working in front office, or behind the scenes.