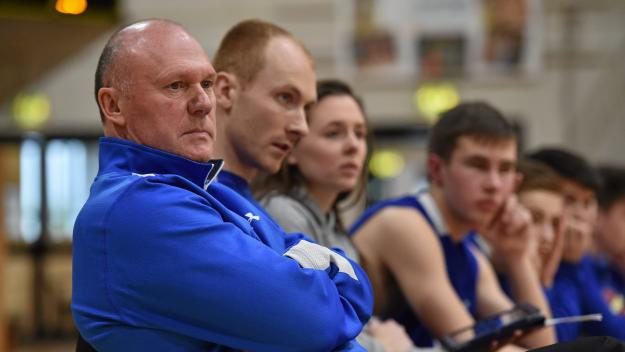 Two coaching changes in the Men’s Super League for the 2020/21 season have been confirmed this week.

The Cork club finished 9th in the table last season. Applications to the club can be sent to secretaryneptune@gmail.com

O’Neill led Belfast Star during the 2017/18 Super League season and has also coached UCD Marian and Killester. He spoke to Basketball Ireland about his return to the Super League.

Q: How does it feel to be back in the Super League?

“I’m delighted to be back.  It’s always great to be back in the Super League. I have had a two-year period of being out of the Super League, having (most recently) coached Belfast Star. In the interim period I have retired from teaching, I probably needed a new challenge. I have already coached two great clubs in Dublin, in Marian and Killester and obviously Vincent’s is another great club steeped in the history of the Super League and I thought it was an opportunity that I didn’t want to turn down.” 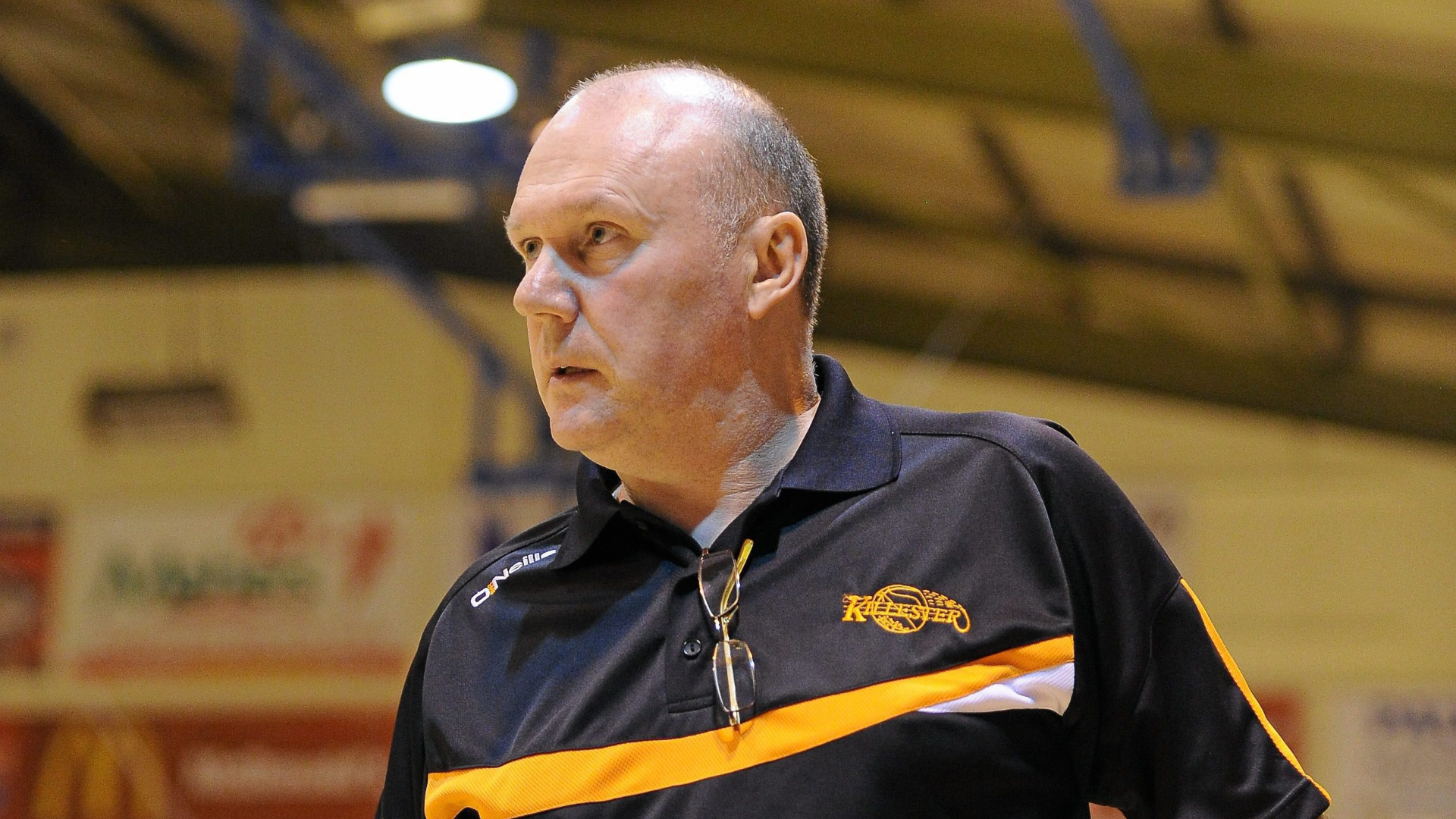 Darren O'Neill while in charge of Killester in 2012

Q: You have coached some of the players - Martin Neary, Conor Gilligan, Charlie Coombes and Graham Brannelly – so that familiarity will be nice to have?

“Yeah there’s four of the players that have played for me at Under 20’s level in Greece for the Irish team, so I do know them and I know most of the players from having coached in games. There will be a few players in the team that I haven’t come across, but that’s all part of the experience of bringing new players together and getting them to work hard and play hard for the team.”

Q: How much has the break from the Super League helped you recharge?

“Oh tremendously. Sometimes you need that break. I never really stopped watching basketball or keeping in contact with it, certainly with Star I would have been to all their games, so what the (Super) league is like I would have a good idea pretty much. I have watched all the teams playing in the league, so I am still up to speed with what is going on, certainly it was nice not to have that commitment. Obviously this is going to be a bigger commitment now, because I am going to be travelling three times a week to Dublin, but I have done it before and I feel I am better placed at the moment to do it because I have more time on my hands being retired.

Q: When you look at the squad set-up and the club in terms of resources, what are your targets for the season?

“The targets are always to play hard every night, it is very difficult to assess at this stage – are contenders to win, or do you want to just avoid not going back to National League Division 1, so at the moment I haven’t even met the squad. So looking at it they finished 6th last year, the question could be asked did they overachieve or underachieve, well at the end of the day you achieve what you believe you can achieve. So maybe 6th was an underachievement for a club of Vincent’s stature. Their DNA has always been to compete and be a challenger every year and that is what I hope to do, is to put them into contention again, certainly this coming year we’ll see what comes of it.”

Q:  What will be your biggest challenge, you mention having to travel up and down three times a week, what other challenges will you have?
“Well the biggest challenge is Covid-19 at the moment, because there does seem to be an uncertainty with what’s happening with it. But the biggest challenge…I think it has been sensible to go to a Northern and Southern section, I think it curtails the travelling for example. But if you look at it the biggest challenge is – of the teams that were in the top-7 last year six of them are in the North Conference, outside of Tralee. So that Conference is going to be exceptionally competitive. So you are going into an unknown here, you play 10 games against the top six teams in the league. So it is an old cliché, but we just have to start off with the first game and see how it goes and take it form there, because it is going to be highly competitive within our section in the North.”