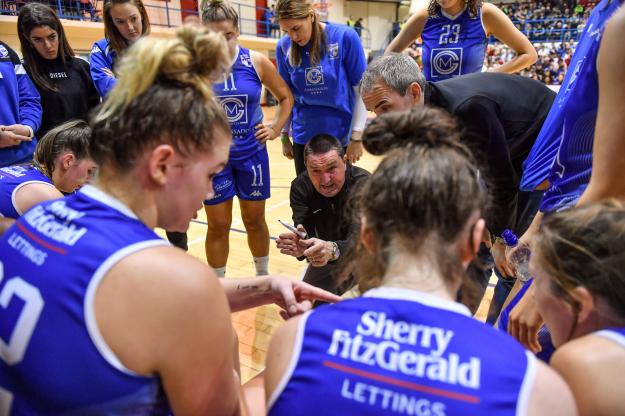 Ambassador UCC Glanmire will be among the favourites for the Women’s Super League when the 2020/21 season begins.

Once again they’re led by Mark Scannell. His record with the club is hugely impressive, with seven Super League titles and six National Cups to his name. He also won the Cup in 2013 while head coach at Neptune.

Q: After all your club success, how do you maintain your motivation?

“I’ve been involved now with Glanmire since 2005 officially and before that with both my daughters, who grew up in the club playing since they were 7 or 8. We’ve been very successful as a club at all age groups including National League, but that is down to great coaches, dedicated committee members and parents, as well as great sponsors and most especially because of the many great players we've had in the club down through the years. The drive and the motivation comes from the players who put in so much effort and who have a great desire to achieve and improve.”

Q: You intended to step down as head coach of Ambassador UCC Glanmire for a break for the 2018/19 National League season, but the club struggled to find a replacement and so you continued on - did it take much persuading to get you back and how difficult was it for you mentally to return?

“I think the most difficult part was coaching the national team in the summer (at 2018 Women's European Championship for Small Countries) and then going into the club season almost immediately, that was very draining mentally and also very challenging. But after speaking to some of the senior players at the time there was a desire to keep the team competitive by promoting the younger players within the club and that’s what made the choice easier.” 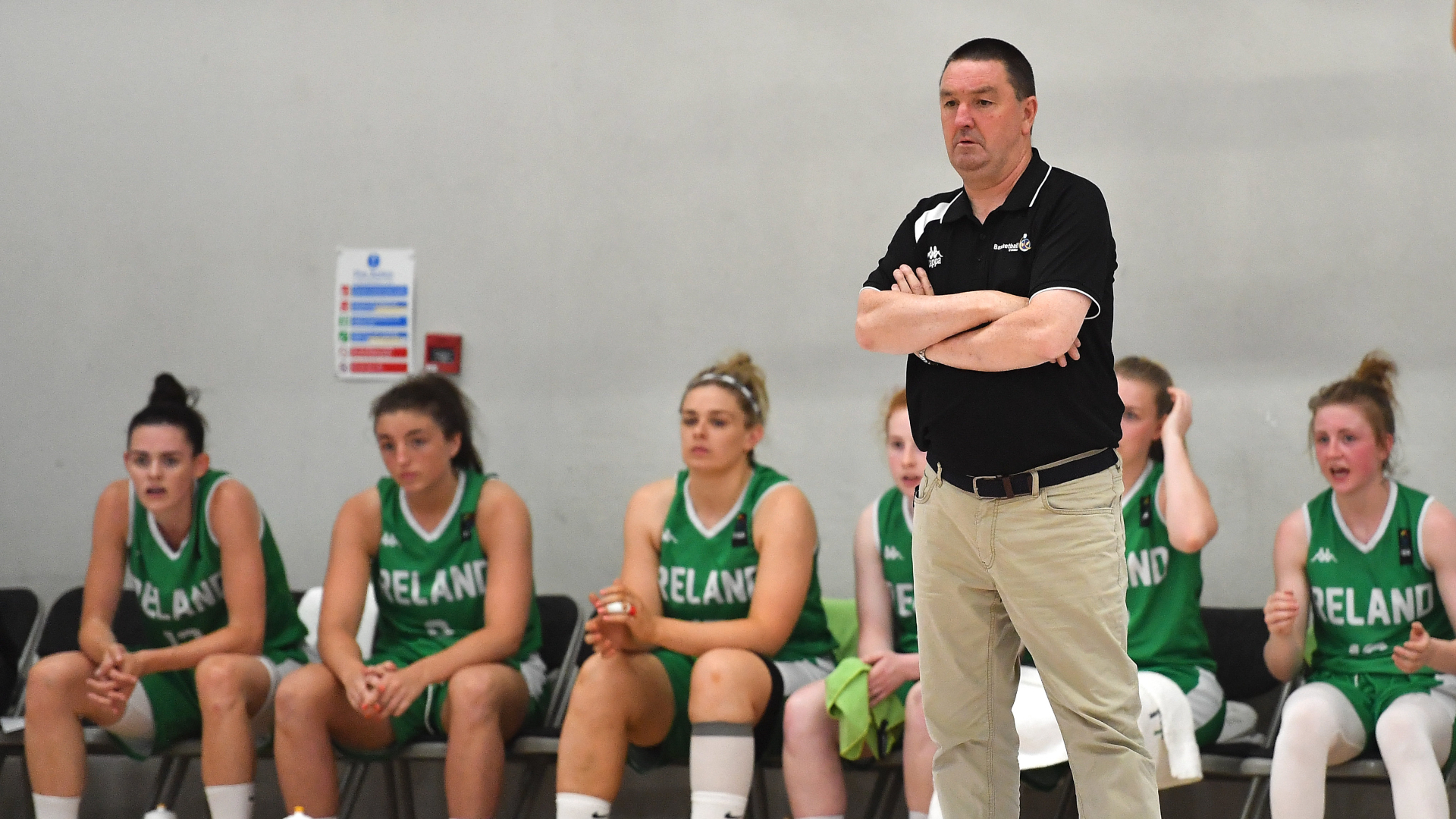 Q: When you consider the profile and pedigree of a club like Glanmire, some may be surprised they struggled to find someone else, why do you think it was?
“I think at the time the club was in transition, a couple of experienced players moved on. The average age of the team became much younger and it was always going to be a tough challenge for any coach. When I left to coach Neptune in 2012 various coaches had come in for one year. Paul Kelleher did a very good job and won the League and the Cup in 2013/14, but he moved back to the men’s league. I suppose finding the right person with the experience and know-how at the time wasn’t that easy.”

Q: Top level coaching takes a lot out of you, physically and emotionally, let alone eating into your free time - how long do you see yourself continuing to do the job?

“I think the recent lockdown has shown us more about what is important and how precious life is. We take lots of things for granted, but sport is such an important aspect of our lives. We worry about winning and losing, we give lots of opinions, but the most important part is the community around sport and I think that is what we missed most. The routine of going to training, preparing for games, motivating and improving skill sets, playing the games and then analysing everything. That’s way more beneficial than any of the other stuff.”
Q: Looking ahead to the 2020/21 season, you finished second in the Women's Super League last season, with DCU Mercy winning it, do you see them as your main rivals again?

“Yes and no. That rivalry is always the best and has been for a while now. But the league is more even now. DCU were the best team last year, but not by much. Killester, Fr. Matthews and Maree were very tough games. Waterford are getting closer every year and Brunell were in the Cup final. The promoted teams will bring new challenges and Carlow and Kilkenny are difficult venues always. The Americans on each team can turn things around quickly Look at Liffey, they have some of the top Irish players but didn’t have the right Americans last year, with two brilliant Americans the previous year they were dominant.”
Q: What changes will there be to your squad for the 2020/21 season, can you tell us about any new signings?

“There will be changes there always are. Recruiting is so important, we’ve signed a couple of players and are waiting for transfers et cetera to make an announcement. We wonder about Americans in the current climate and we are keeping a close eye on that situation and we will continue to promote our younger players. I think the players had a really good experience last year and I hope they all come back hungry to challenge again.”

Q: What will be the main challenges for clubs and coaches when preparing for the season, as sport deals with the impact of Covid-19?

“I think getting used to a new normal. How we practice while keeping everyone safe. How we travel to and from games will all be important conversations. We are going the conference route this year and planning and preparing will be different less games create time on court issues but I’m sure all the clubs will follow the guidelines and hopefully we get through the season safely.”

In case you missed it: Bench Talk - Aidan O'Shea