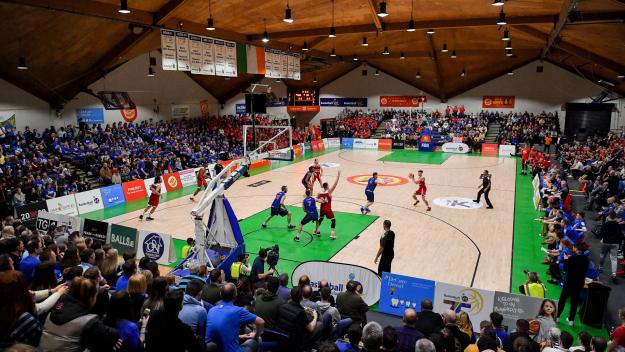 Basketball Ireland has announced plans for a refurbishment of the National Basketball Arena.

Among the changes to the Arena, which was opened in 1993, are refurbished dressing rooms, toilets and reception, along with an office extension.

There would also be improved disabled access and facilities, a new state-of-the-art digital scoreboard, replacement of damaged Arena seating and improvements to the car park and outside lighting. 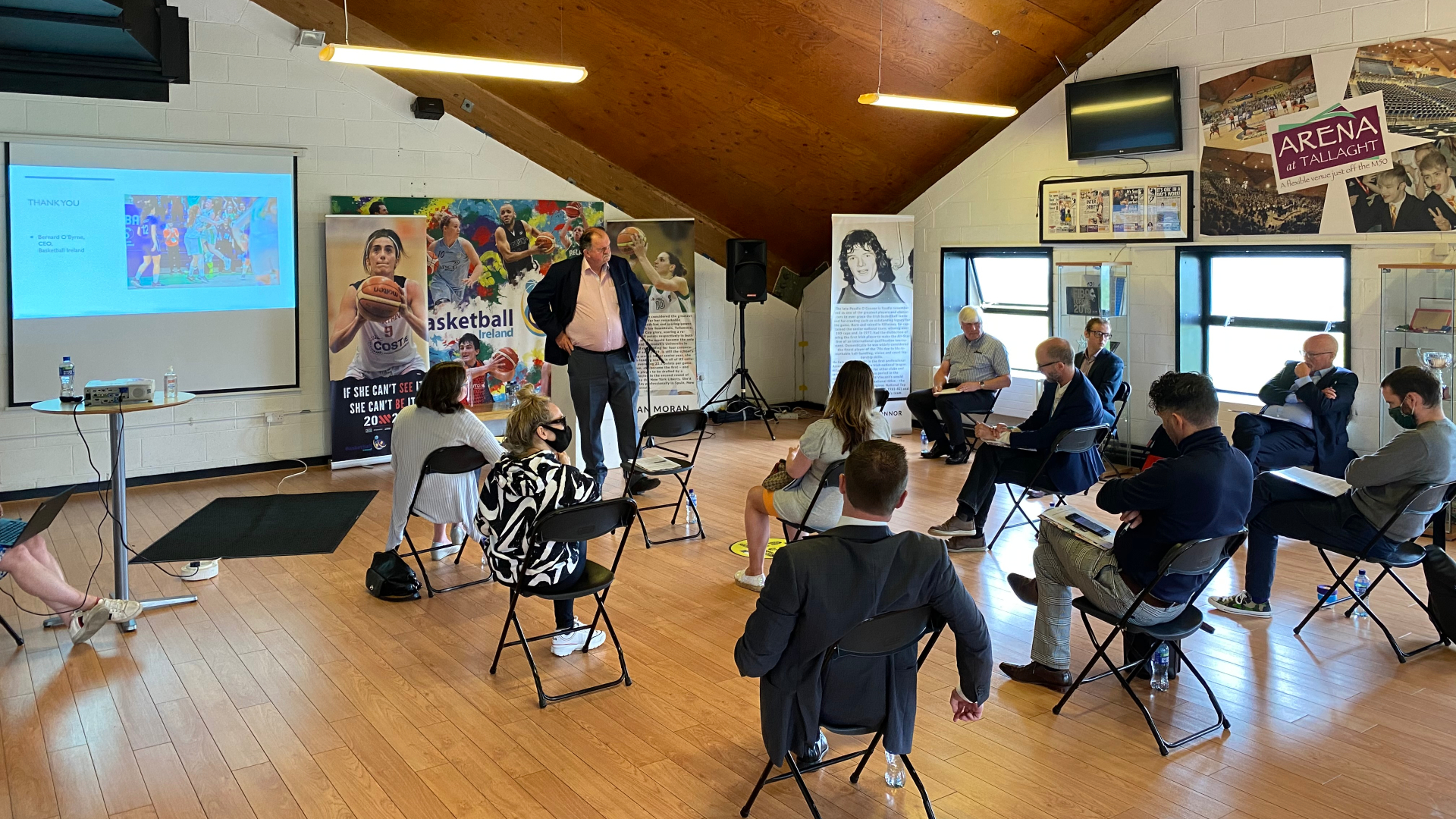 Bernard O’Byrne said: “The Arena has not had significant capital investment for 15 years and these refurbishments are crucial to bringing it up-to-date and securing its future, to make sure it’s fit for purpose.”

“We have had a lot of positive feedback so far from stakeholders and politicians - both locally and nationally. We are seeking an urgent meeting with the Minister for Sport and the relevant Department officials. The Arena is the home of basketball in Ireland and we hope to make a start on refurbishment works by the end of year.”

In case you missed it: Bench Talk - Pat Burke