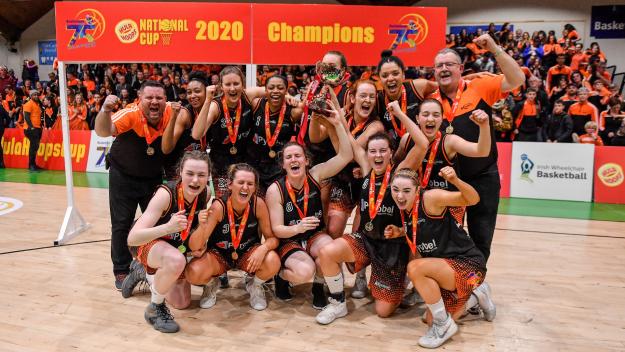 The draw date and time for the four Hula Hoops Senior National Cup draws, Super League and Division One (men and women), have been announced by Basketball Ireland. They will take place at the National Basketball Arena next Wednesday (16th September) and will be streamed live on the Basketball Ireland Facebook page from 6.05pm, with live reaction at the conclusion of the draw on RTÉ 2FM’s ‘Game On’, with Marie Crowe and Donncha O’Callaghan.

The draw will be conducted by Bernard O’Byrne, Basketball Ireland CEO, along with National League manager Sheena Hubbard. Also in attendance will be representatives from the defending men’s (Pat Duffy Cup) and women’s (Paudie O’Connor Cup) champions - Griffith College Templeogue captain Stephen James and Pyrobel Killester co-captain Mimi Clarke. They will both appear on ‘Game On’ to discuss the draw and look ahead to the new basketball season. 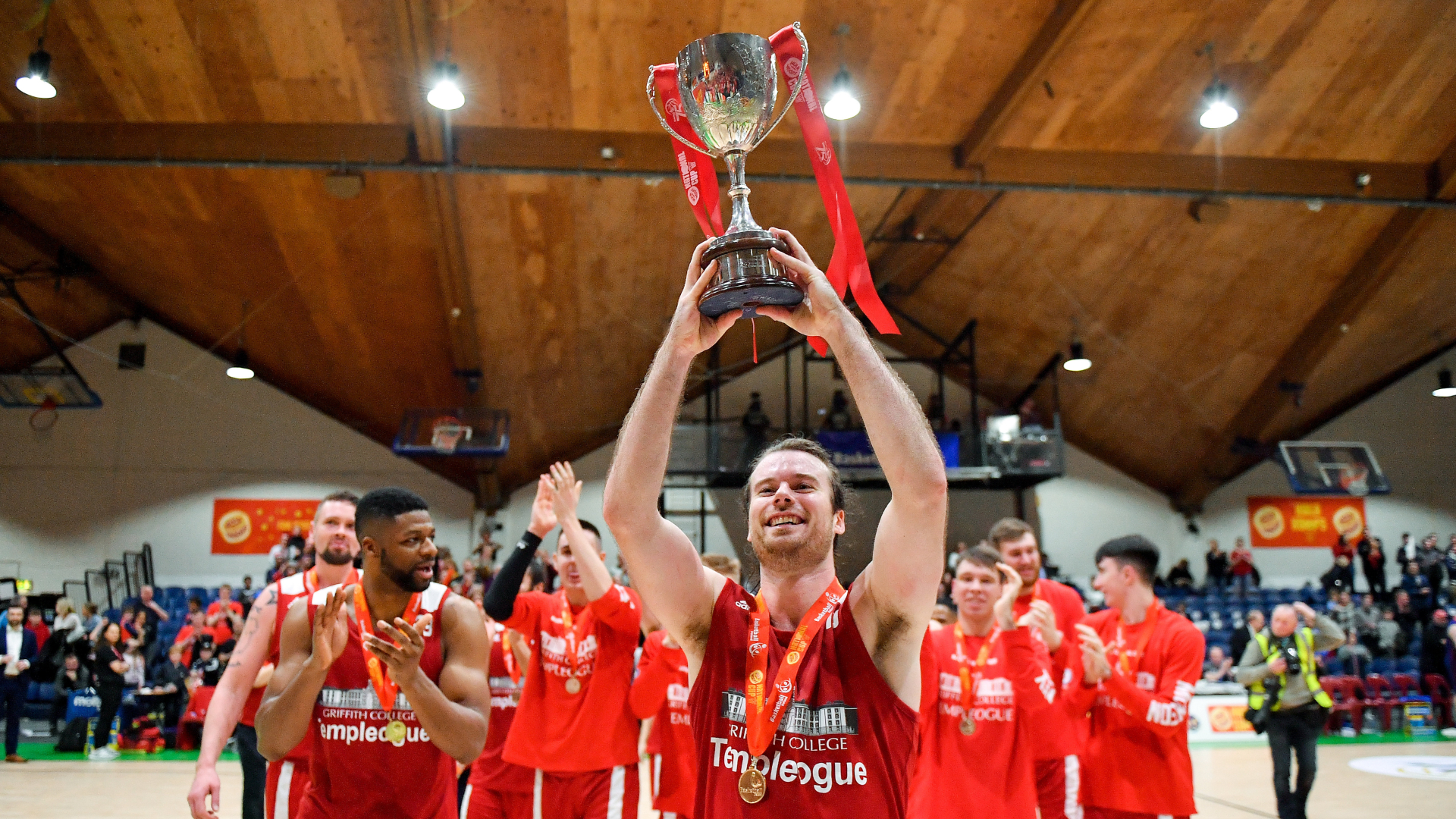 Bernard O’Byrne said: “We are delighted to confirm the date for the Cup draw, as we begin to ramp up preparations for the new season. The history of the Cup and prestige of the competition is without question and having ‘Game On’ covering the draw is a great initiative. The National Cup something for basketball clubs, players and supporters to look forward to, after a long break without competitive senior basketball.”

The first round of Hula Hoops National Cup fixtures will take place on November 21st and 22nd. 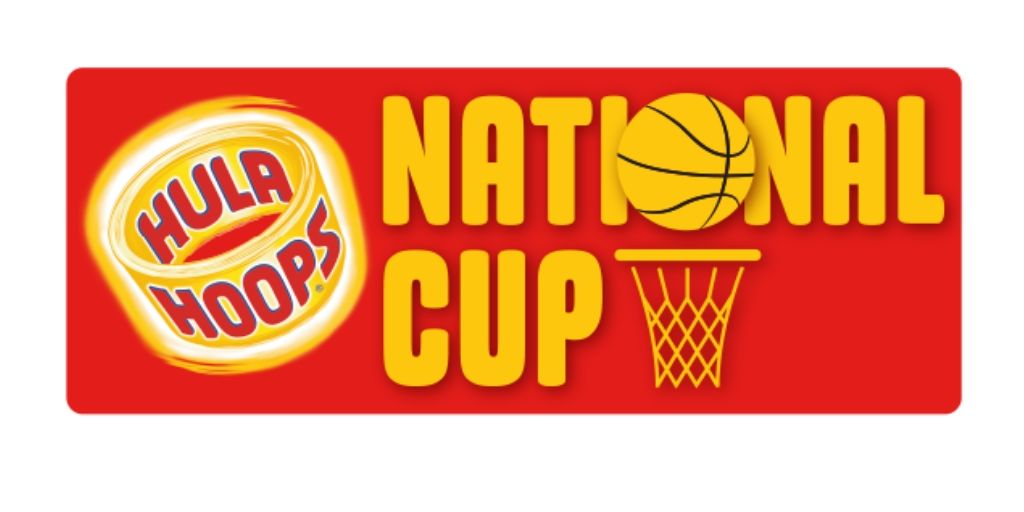