Statement from the Return to Play Group

home / news / Statement from the Return to Play Group 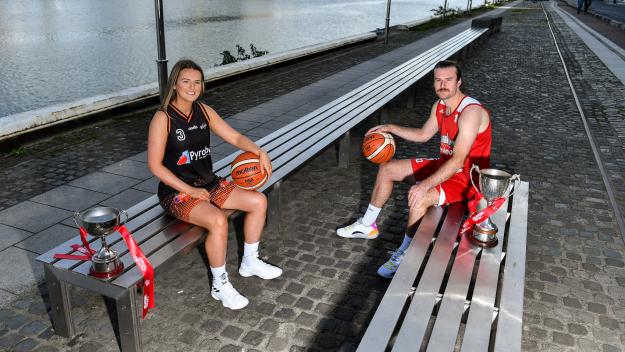 Tradehouse Central Ballincollig, who are the President’s Cup champions won’t be defending their crown. They will be in the top tier Cup competition, having been promoted to the Super League and will take on Super League champions Belfast Star in the opening round.

Women’s Division One Cup champions Portlaoise Panthers have been given a bye in the first round and will face Limerick Celtics in the quarter-finals, who also picked up a first round bye. There are two new teams in the Women’s National League and subsequently the Cup, with LYIT Donegal making their Cup debut against Ulster University. St. Paul’s Killarney are back in the National League for the first time since 2012 and make their Cup return against Tipperary Knights.

Karen Hurley, Senior Brand Manager Hula Hoops said: “Hula Hoops are delighted to be sponsoring the National Cup for the 6th year in a row. We are excited to see the action back on the court as basketball clubs all over the country get back to normal in the coming months. Good luck to all of the teams taking part!”

Basketball Ireland CEO Bernard O’Byrne added “The 2020/21 season is fast approaching and the excitement always increases once the Cup draw is made. There are some intriguing fixtures in all four competitions. We’d like to welcome our six new National League teams, who will no doubt be looking to make their mark in the Cup too.”

The first round of Hula Hoops Senior National Cup fixtures will take place on November 21st and 22nd. Full draws of the four competitions are attached. Additional photos available via Sportsfile.