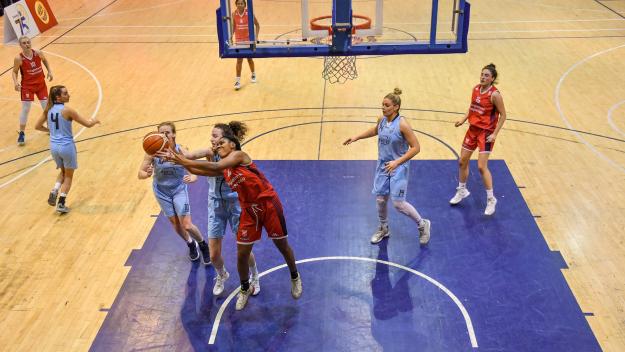 There are four new clubs competing in Men’s Division 1, Grand Hotel Malahide host against Sligo All-Stars on their debut, while Killarney Cougars travel to local rivals Scott’s Lakers St. Paul’s Killarney. Titans Basketball Club, who return to the National League after a year’s absence, are away at LYIT Donegal.

There are two new teams in the Women’s Division 1 - LYIT Donegal make their debut against Phoenix Rockets, while St. Paul’s Killarney, who are competing in the National League for the first time since 2012, return with a home fixture against Tipperary Knights.

CEO and Secretary General of Basketball Ireland, Bernard O’Byrne said: “We’re delighted to release our National League fixtures for the upcoming season. There has been uncertainty surrounding all sport due to Covid-19 and we’ve been monitoring the situation closely to ensure we can get our season up and running in a safe manner. We’re looking forward to seeing our National League teams back competing on the court.”