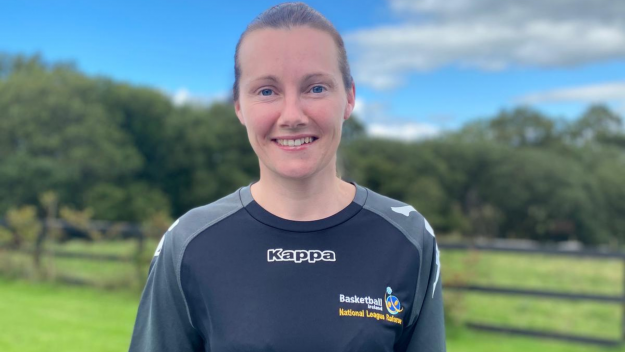 Over the coming weeks – and as part of our ‘Dream Big’ #SheGotGame women in sport campaign - we will be featuring a host of female referees who are currently (or have recently been) refereeing here in Ireland, to learn about their background, their refereeing careers and any tips and tricks they have for new referees. This week’s feature is on local, national and international referee Emer Buckley.

Check out our Q&A with Emer below.

I am currently referee at local league, schools and National League.

I started playing basketball when I was around 10 years old. My father Jeremiah introduced me to basketball as he himself played and coached teams in Killarney. I started playing club level from then on. I had a great and successful playing career with my club from underage right up to Super League.  I had the great honour to represent my country also at U16 and U18 level. A career highlight would be winning All-Ireland school titles and becoming National league Ladies Division 1 Cup champions in 2010. 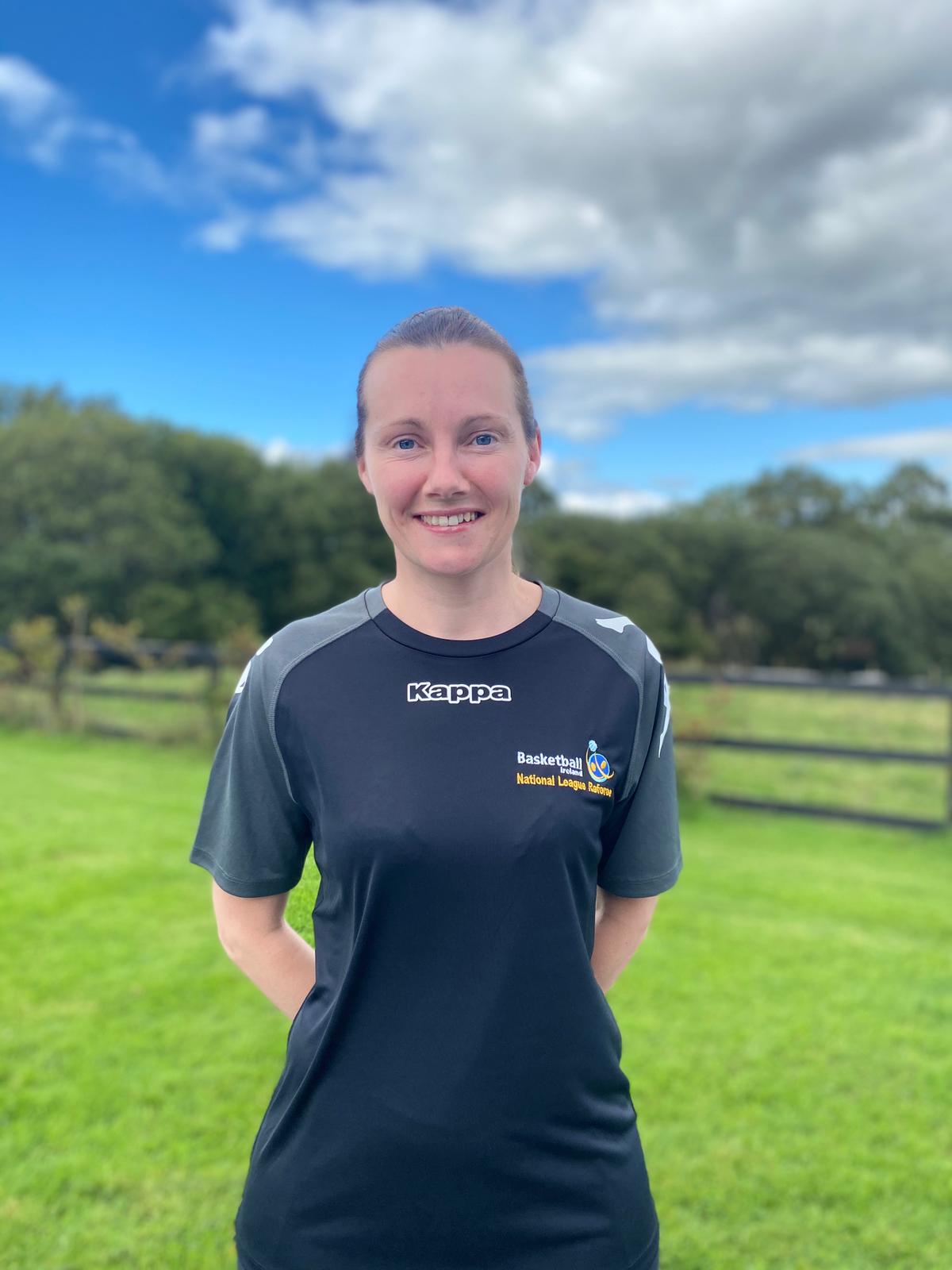 A wonderful woman, I call her my second mother, Breeda O’Neill asked me to referee a primary school blitz many, many years ago and got the bug for it since.

That is an easy one or me and featured a few weeks ago in this ‘Women in Refereeing’ series, Emma Perry. She a FIBA Referee and one of our top referees in the Country. Emma is a fantastic mentor to me and has helped me on my journey to becoming an established referee. Her respect to both her fellow referees and to the basketball community has to be admired. Emma is a very knowledgeable educator and can explain rules/regulations with such ease. 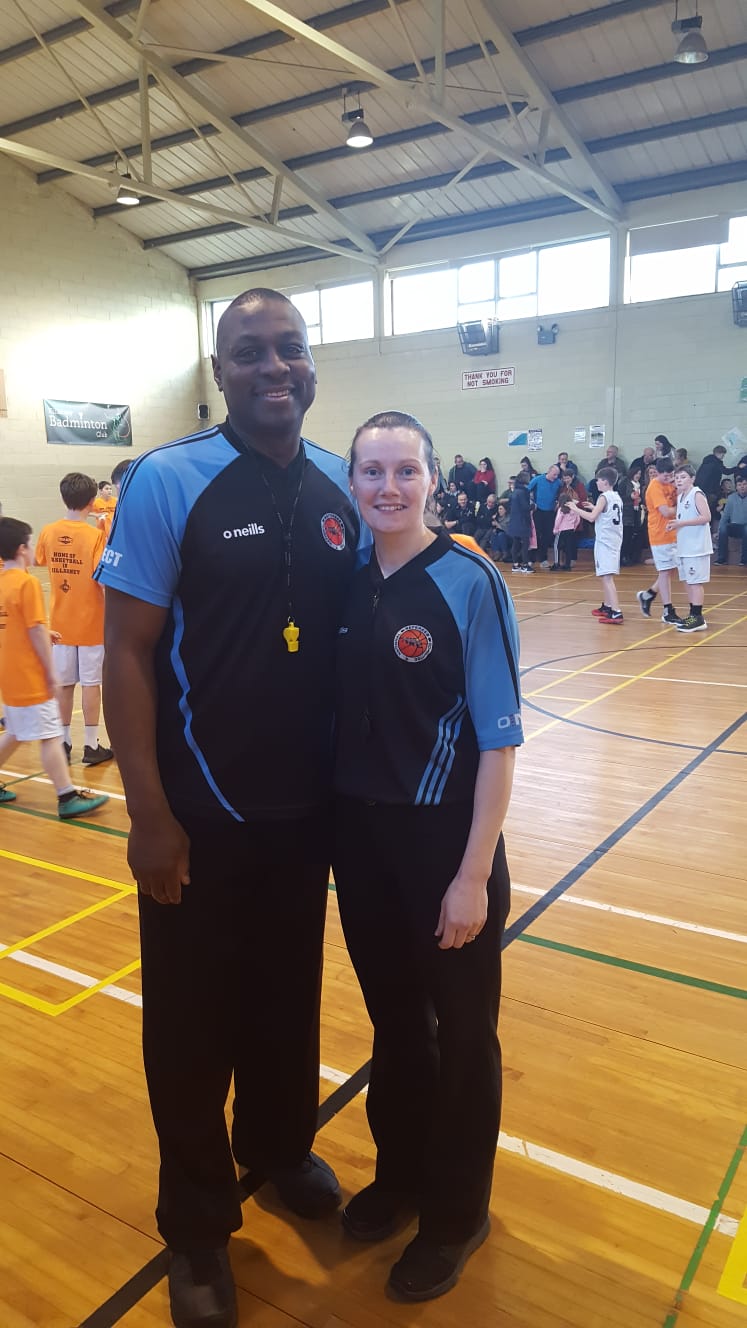 Boys and girls at this age have extra stress and pressure. Not everyone would be at the same level skill wise so I always try to communicate with them on the court as much as possible. If we can show them respect and treat them as individuals, I would hope the respect would be returned to us as referees.

My tips would be just get involved with a team even if you don’t want to play, become a team member off the court. The benefits to being part of a team are so valuable and the friendships that can be made will benefit you in all aspects of your life.

We are all human and mistakes will happen even when you are referring for years, but don’t dwell on those mistakes, use them as an education tool and learn from them. Be coachable, open to feedback both positive and negative and most importantly enjoy your journey of being a referee, Rome wasn’t built in a day.

I was extremely nervous. I remember my first National league game but a wise woman told me nerves are a good thing (butterfly nerves) but don’t leave the nerves take over, but once I blew my whistle for the first time I just settled into the game. 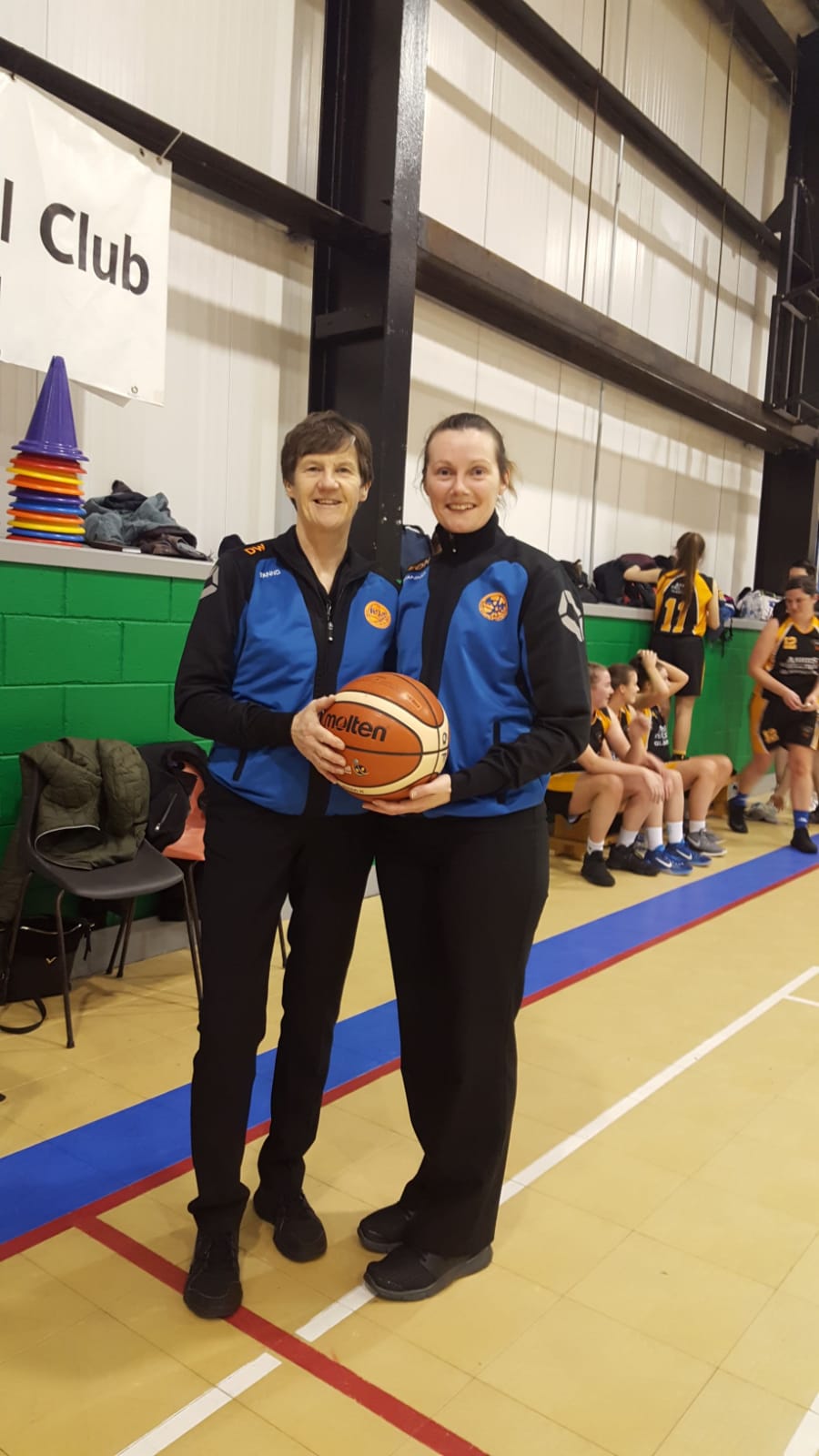 When we as a crew have our pre game and if we kept to the task ahead and were able to adjust to different scenarios throughout the game, I would measure that as a successful game. However, the game of basketball isn’t about us as referees, we are there to facilitate the game.

For me, it is about taking ownership on my own development and what can I do to improve myself.

I will go and find the educational tools that I need from both my mentor and development officer and apply them into my game, if I can do that then I would deem that as successful.

Oh this so important! The game, players and coaching styles are all involving with new rules and tactics. We as referees need and should want to keep learning and developing as referees. Whether you are refereeing underage, right up to FIBA level.

Yes there has been changes throughout the years. When I was a player, sometimes I felt referees were not implementing rules in certain areas of the country, but as a referee now I feel that we are more consistent with rules regulations and development.

I would like to see more female referees throughout Ireland and a centralised development programme for referees created both locally and nationally and also for area associations development officers. It should not matter what area of the country you live in, there should be equally opportunities for everyone.

Never give up. There will be days when you could have a bad game or you picked up an injury but keep doing the little things right and reap the rewards, because you don’t want to look back and say “what if”.

There has been a few but the most important lesson would be that we are all human and will make mistakes. We don’t set out in any game to make mistakes but when it happens, be kind to yourself, take the time to reflect and see all the other things you did right in the game. Don’t beat yourself up over it learn from it chat it out with your development officer or your co-official and move on.

Basketball Ireland have a homepage for your refereeing education and development requirements. This page contains all relevant FIBA documents along with training videos and additional material supplied by BI FIBA National Instructor, Paul Dempsey to aid your development/education. Click here to view the page.