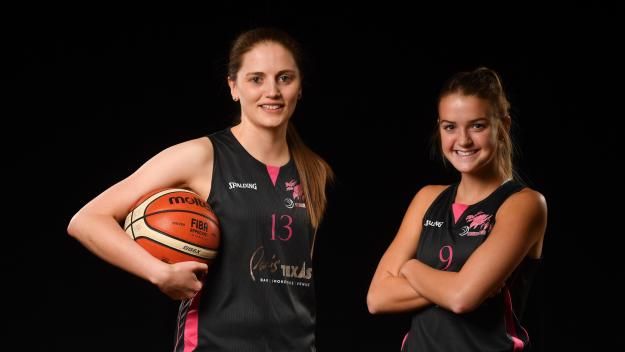 Marble City Hawks go into the new Super League season with a new coach. Julian O’Keeffe, who set up the club in 2015, decided to step down, with Lithuanian Audrius Pauliukenas taking over as head coach.

We first briefly caught up with Audrius, who told us about his basketball career so far.

“In 2003 I qualified as a basketball coach from Vilnius Pedagogical University. I came to Ireland in 2006 and started playing in the Midlands Men's League for Portlaoise "Rock", successfully winning that league for a few years in a row as a player/coach. I then moved to Carlow and played for a few years in different clubs across both National League and Super League.

“From 2015 I have been a member of National Referees Committee as a Grade 2 Referee. In 2019/2020 I coached Old Leighlin Ladies Basketball Team in the South East League. I was asked to coach Marble City Hawks for this upcoming 2020/21 Super League season and have gladly accepted the challenge.”

Team Manager Pat Galvin has been with the Marble City Hawks for the last two seasons and he spoke to us about the club and its hopes for the season in the latest edition of ‘Club Focus’.

Q: Marble City Hawks was formed in 2015, how did it come about, who were the instigators of its formation?

“Marble City Hawks was established in 2015 by Julian O'Keeffe, who believed that a local group of players from the South East could compete at a National League level. The original meeting at Springhill Court Hotel Kilkenny was attended by Julian and ten players, who all quickly realised there was a dream in the making.” 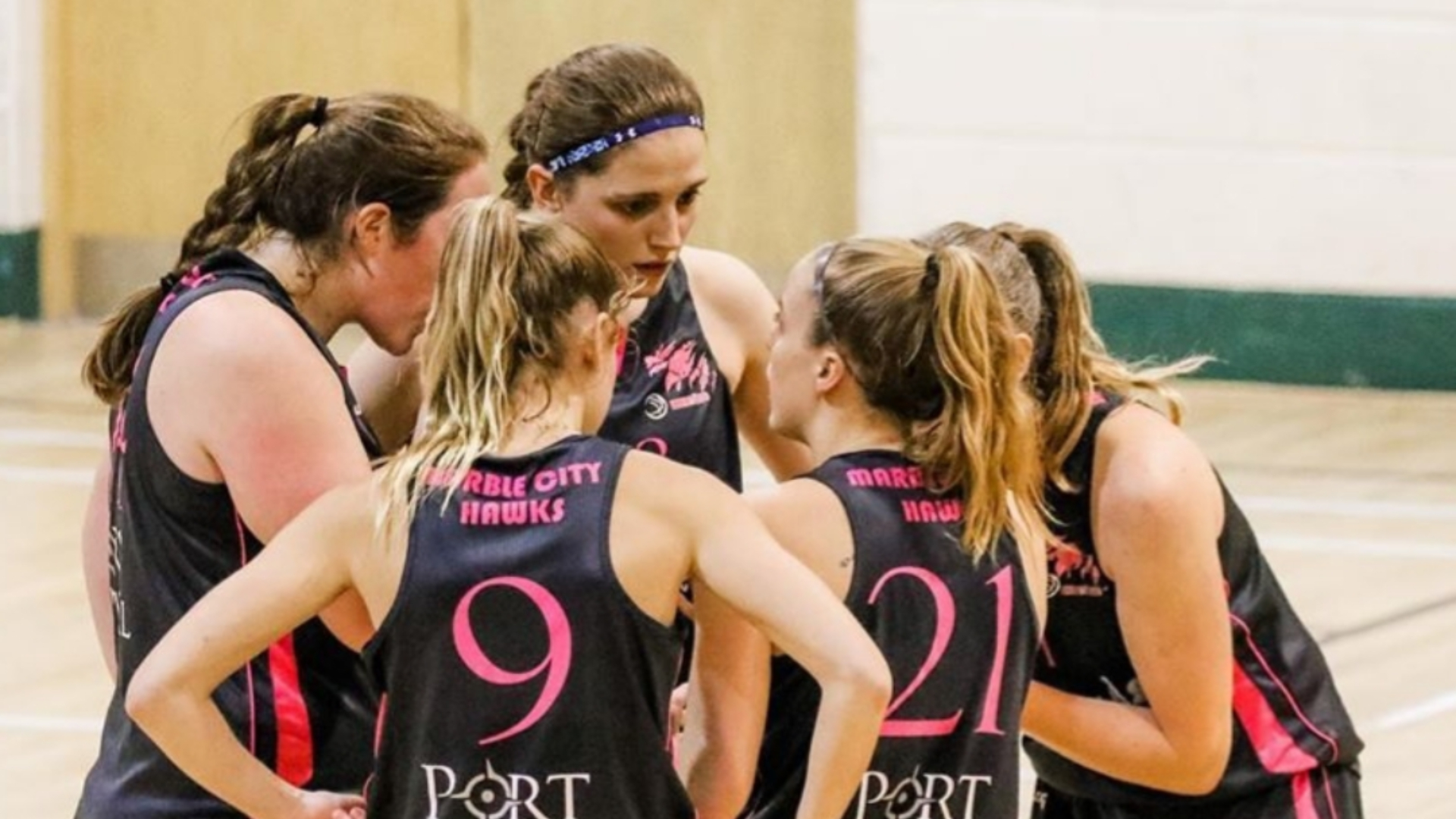 Q: How big is basketball in Kilkenny and how has the club’s prominence in the National League helped grow the game in the county?

“Basketball competes strongly against hurling and camogie in Kilkenny, but is continuing to develop with numbers steadily growing each year. Marble City Hawks, and Team Left Bank prior, have certainly added to the growth, exposure, and belief, that young players can strive to play at the highest level.”

Q: In a short space of time Marble City Hawks have made a real impact in the National League, winning the Champions Trophy in 2017, followed by Division 1 title in 2018, what has been the key to success in such a short period of time?

“Hawks adopt family values and a team bond like no other, with players contributing on and off the court to promote the development of the club and the game. This bond between players, coaches, sponsors, and the Kilkenny basketball community resulted in our success.”

Q: You’ve had a couple of seasons in the Super League, you picked up four wins in 2018/19, however last season you failed to pick up a win, albeit you were within four points of Fr. Mathews in December and lost by a point against Brunel in February. How hard has that adjustment been to the Super League?

“In every sport there is a step up to the highest level and naturally there is a period of adjustment. Last year Marble City Hawks lost five key influential players and therefore had to redevelop, allowing younger members to come board. Competing so closely against larger squads, with well-developed underage structures, shows us that with a little time, energy, and focus, Hawks are adjusting year-on-year to Super League.

Q: What are the main lessons you’ve learned from the last couple of seasons in the Super League that you’ll take into this season?

“As a small club our values are different to those of bigger clubs. Our family ethos, our team bond, and our local community is what drives this team forward. Having been in the league for two years, we know that Super League is the toughest, fastest, most competitive league to play in and our players know that competing against the best together, develops strength, knowledge and unity.” 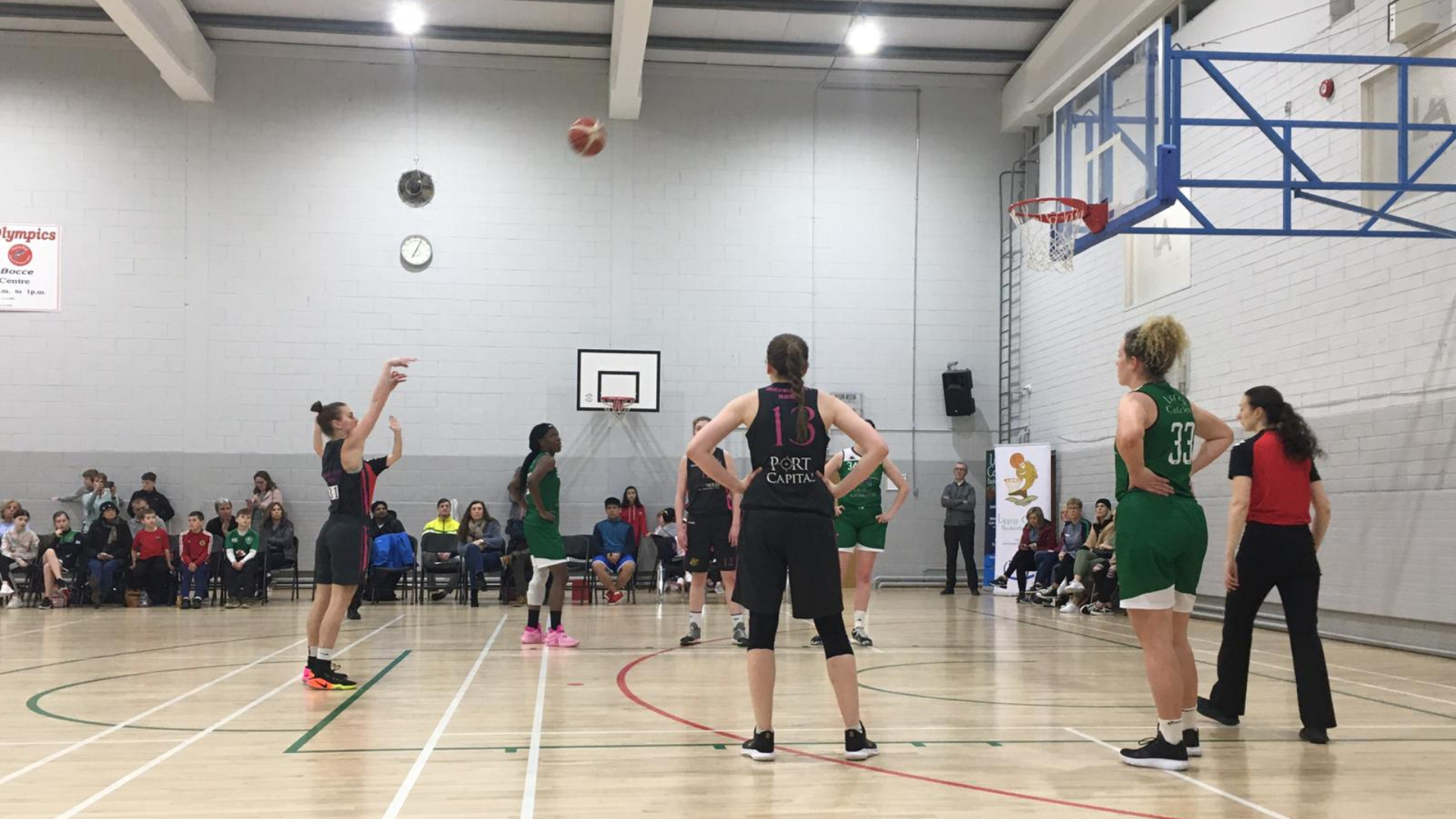 Q: The expansion of the Super League to 12 teams means you remain in the top flight and will now compete in the South Conference, where you’ll face the three Cork clubs Ambassador UCC Glanmire, Fr. Mathews and Singleton Supervalu Brunell – along with St. Mary’s Castleisland, and Waterford Wildcats. What are your goals for the upcoming season and what would you deem a successful campaign?

“After an introductory two years in Super League, gaining a better understanding of how bigger clubs work, our aim this year will be to win our home games and compete strongly on the road. Success for Hawks is ensuring that as a club we continue to learn and grow, and develop our underage players as they will be the future for Kilkenny basketball.”

Q: Julian O’Keeffe won’t be taking charge of the side for the upcoming season after stepping down, sum up the impact he’s had on the club?

“Without Julian O'Keeffe there wouldn't be a Women's Super League team in Kilkenny. He has tirelessly promoted women’s sports, especially basketball, throughout his coaching career. Julian embodied family values through his coaching style. His belief of winning and losing as one unit we will carry forward year after year. He made a dream a reality. He has paved the way for up and coming younger players to breakthrough onto the National League / Super League scene giving them another local option in the South East. 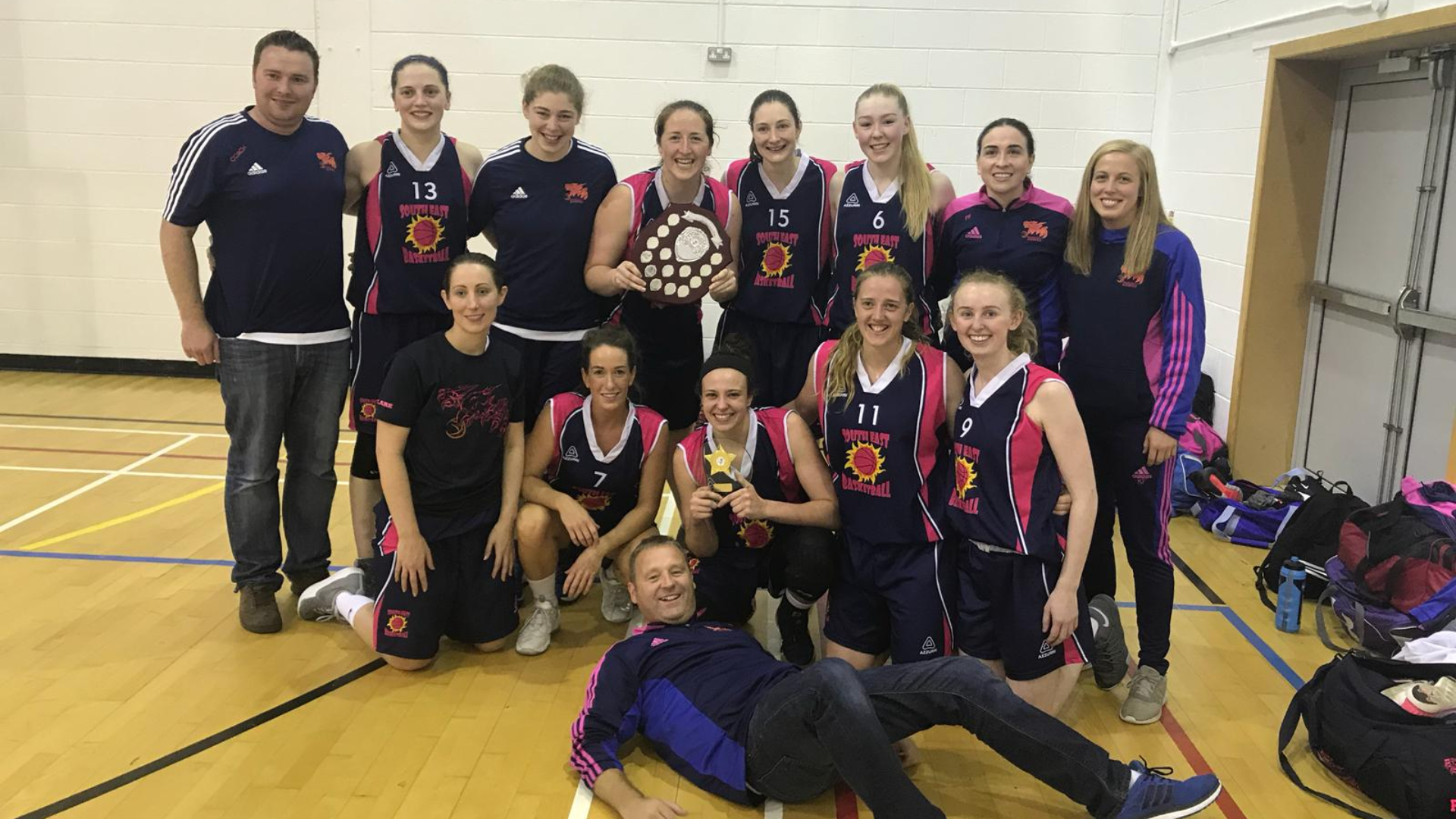 Q: What new signings have you made for the upcoming season?

“Due to the current Covid-19 situation and its financial impact on our club, Hawks are not in a position to sign a new contract with an international player. Marble City Hawks will be focusing on the development of our younger up-and-coming talent this season.”

Q: And finally you’re a club that has relied on homegrown players since its inception, is there anyone from your underage teams that you expect to make a breakthrough to the senior set-up this season that we should watch out for?

“In the absence of an affiliation with a third level institution to facilitate singing American / European players, Marble City Hawks has always, and will always, rely on homegrown talent. Kilkenny has a small basketball community, but it is growing, and there are members of our community who will continue to develop the sport to ensure that homegrown talent will always remain part of Hawks future. This season, Hawks welcome the return of Caoimhe O'Neill and Neasa McGuire, and new to the squad is Grace Lawlor, three young players who will hope to make a name for themselves in Super League 2020/21.”