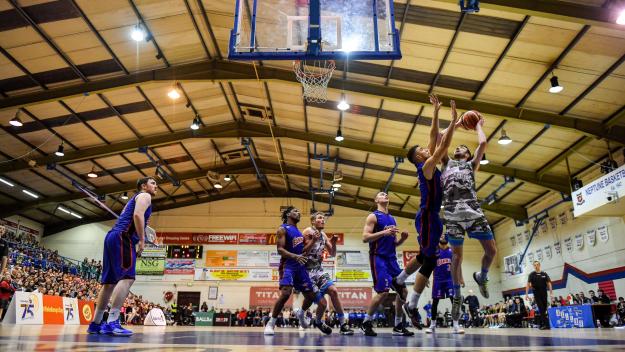 Basketball Ireland would like to reassure stakeholders in the game of its intention for the 2020/21 National League season to take place. Basketball Ireland has been working on a variety of contingency plans to ensure the season can be completed before the end of March.

Among those plans discussed, but not limited to, is a January start to the National League season, a condensed Super League season held at four designated venues and we are considering all options for Division One. The situation with Covid-19 is constantly evolving and Basketball Ireland is aware of the need to be flexible when it comes to trying to get our season up and running.

The Super League and Division One seasons were due to start this weekend, but have been halted following direction from Sport Ireland, in light of a meeting by the Sport Expert Group, which took place on Thursday. The Sport Expert Group has decreed that no senior national competition is permitted in Level 3.

Basketball Ireland is still awaiting the detail of the decision by the Sport Expert Group. We are working alongside Sport Ireland and hope to have clarification on the restrictions by early next week and shall issue guidance to clubs once we have that information.

We understand that restrictions on training remain the same as before in level 3, with the new directions from the Sport Expert Group solely affecting matches. 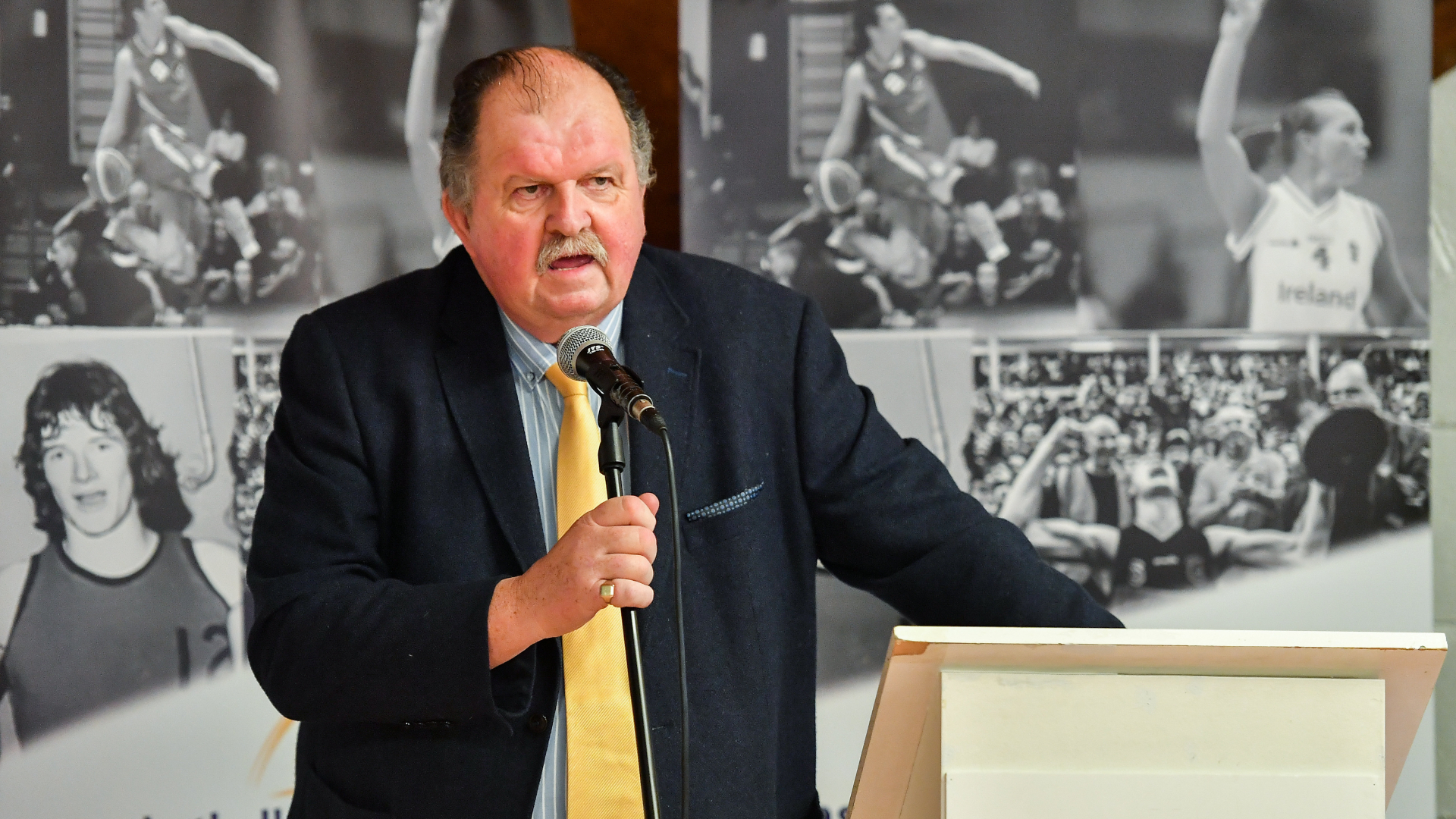 Basketball Ireland CEO Bernard O’Byrne said: “We had hoped for our season to start this weekend, but we’ve been aware all along that the Covid-19 situation is so fluid and adjustments were likely. Naturally Basketball Ireland has been working on a variety of alternative plans for the season, should there be an interruption. For example, we have looked at the possibility of a January start to the National League season, along with playing out a condensed Super League season in four venues, among other things.”

“We are constantly assessing contingency plans and will be working with Sport Ireland and our clubs when it comes to a return to action. Naturally the welfare of those in the basketball community and beyond is of the utmost importance and any resumption will be done with everyone’s health and wellbeing being at the forefront of our decision-making.”