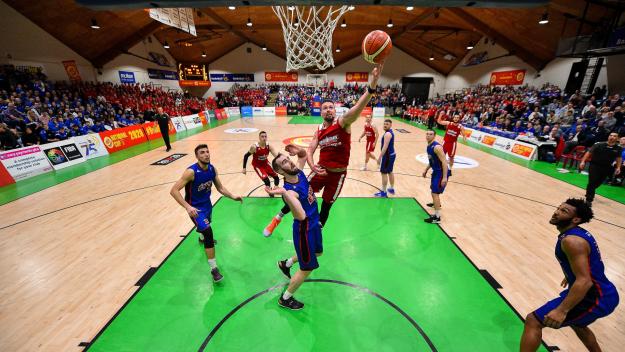 Basketball Ireland held its first ever virtual AGM on Saturday with 54 people in attendance. The AGM was originally due to take place on June 6th, but multiple postponements due to Covid-19 restrictions meant it was necessary to switch to a virtual AGM.

Two new Board Directors were elected. Former Basketball Ireland president Theresa Walsh, who had a four-year term in the role, was elected to the Board. Tony Burke, who has been involved in Irish basketball for the last 58 years, was also elected. 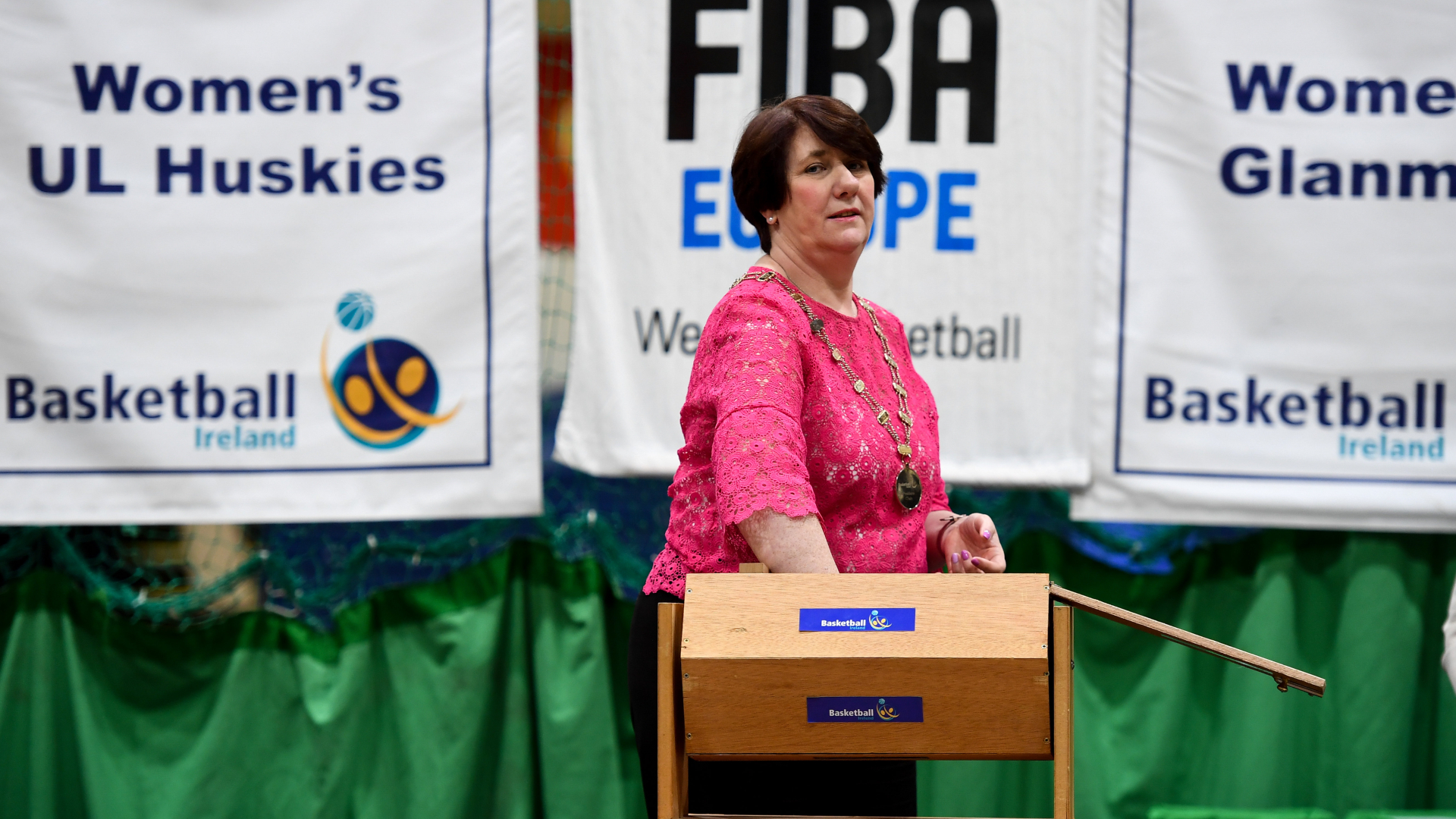 Basketball Ireland Chair Paul McDevitt said: “With Covid-19 we’ve all had to adapt and switching to a virtual AGM over Zoom is one of those instances. It was a huge success with 54 people in attendance. I would like to welcome Theresa Walsh and Tony Burke on to the Board and I am sure they will prove to be fine additions.

“I would like to thank our three outgoing Directors. Charles Higgins has put in tireless work as Chair of our ‘Return to Play’ group, as Basketball Ireland negotiated the challenges presented by Covid-19. I would hope that he continues to serve the organisation in this capacity. Sinead Gordon stood down from the Board due to work commitments, I would like to thank her for all her endeavors with Basketball Ireland. Tim Murphy retired, having completed his maximum term and we sincerely thank him for his input also.”

The Board will appoint a new co-opt Director, to replace Tim Murphy, in the coming weeks.