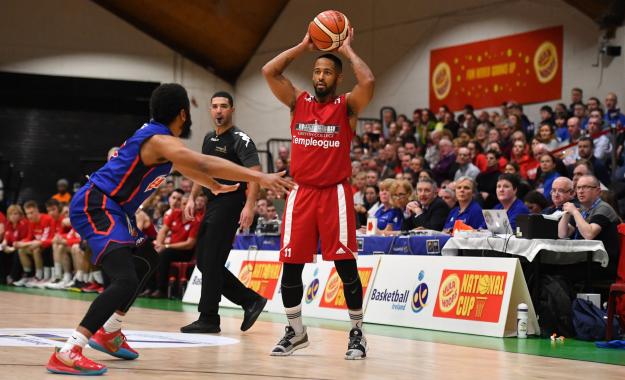 In the wake of the unfair halting last Thursday of our National League programme, which was due to commence last weekend, Basketball Ireland has sought explanation and assurances from authorities, in order that it can plan the launch of its season. Mixed messages and lack of firm commitments has led us to postpone the beginning of the season in order that our clubs can plan effectively.

The Men’s National Competitions Committee (MNCC) has declared its intention to start the season on Saturday 9th January and run a shortened season to March/April. THE MNCC plan to commence with National Cup competitions, with the aim of maintaining our traditional Cup Final weekend in late January if at all possible. The Women’s National League Committee (WNLC) are meeting on Thursday and have indicated they’re also likely to confirm a start date of January 9th.

Basketball Ireland will look at the amended season structure in the coming weeks, including relegation and promotion options, along with taking on board the views of our clubs and members.

This is a decision made reluctantly but in the interest of our players and clubs. Basketball Ireland will continue to support the national effort to fight the Covid-19 pandemic.

As the leading indoor team sport in Ireland we hope that, in turn, authorities will support us. 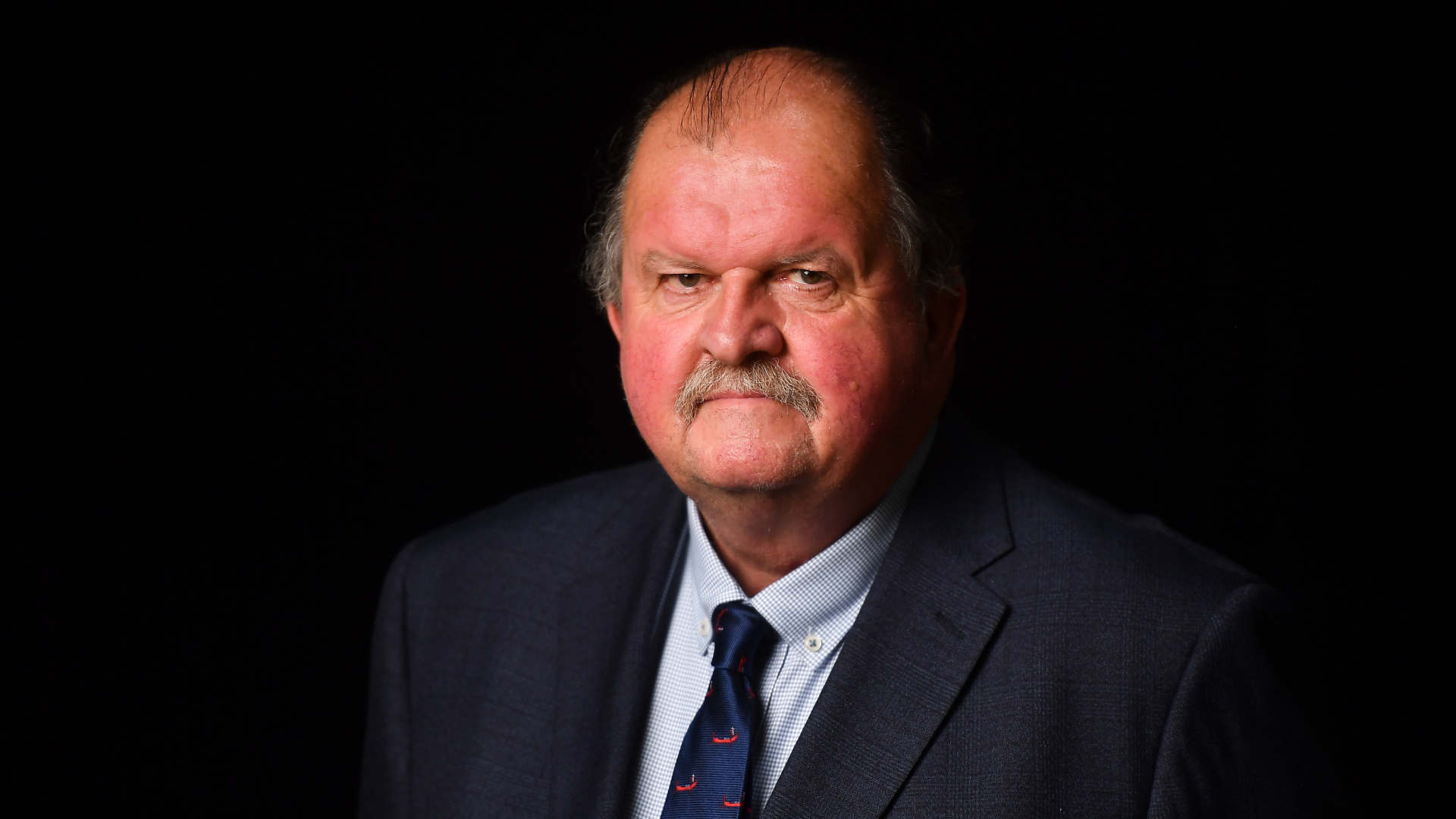 Basketball Ireland Chief Executive and Chair of the MNCC, Bernard O’Byrne, said: “As an organisation that has gone out of its way to comply with all guidelines and even to add further restrictions internally, I have to admit to being disappointed at the lack of information and consultation of the decision to halt our National Leagues. Our 51 National League teams across the country had spent a lot of money, time and effort in preparing for the season and all our protocols had been approved by the Sport Expert Group. We understand the pressure decision-makers are under, but communication is a basic necessity in these times and we feel very let down. The MNCC are taking this re-focussing initiative, which the WNLC have indicated they’re likely to follow too. We know this will not please everybody in the sport, but we feel that this is the best of several not-ideal options left to us. We ask everybody for their co-operation.”